A COMPLETE GUIDE TO HERALDRY by ARTHUR CHARLES FOX-DAVIES. Make Your Own Raj Tent!!!! Source 1. 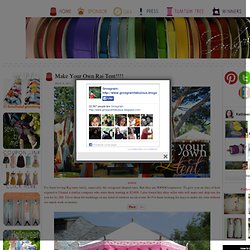 FIRST, I found this portable tent on Walmart's site for only $149. There's also this 13' hexagonal tent at Brylane Home for only $99. With this coupon code (bhk25vr) you can get $25 off. The shipping and handling bring is back up to $102. If you know of any cheaper please let me know. 2.. 6. SourceIf you didn't want to do that you could stencil gold fleur de lis or stars on the inside. 7. 8. Source. Sites/default/files/terp14book.pdf.

Northampton Project Angel reveals town's medieval past. 15 March 2014Last updated at 04:55 ET The site is being surveyed before building work begins on a new council headquarters Three "star finds" have been discovered by archaeologists at a dig on the site for Northamptonshire County Council's forthcoming new £43m headquarters. 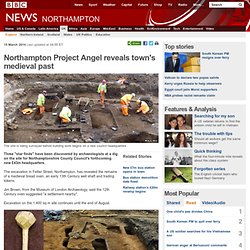 The excavation in Fetter Street, Northampton, has revealed the remains of a medieval bread oven, an early 13th Century well shaft and trading tokens. Jim Brown, from the Museum of London Archaeology, said the 12th Century oven suggested "a settlement nearby". Excavation on the 1,400 sq m site continues until the end of August. A number of sewing tools found on the site indicate a "cottage economy", said Jim Brown "The bread oven suggests there ought to be a 12th Century settlement nearby," said senior project officer Mr Brown. "It would have been for one or two households to share and would have worked a bit like a stone-baked pizza oven. EZ-DOC: The Form That Writes Documentation For You. The SCA Arts & SciencesEasy Documentation-Writing Form Documentation-writing is a breeze when you use an EZ-Doc Form to help you write up what you've done and how you've done it! 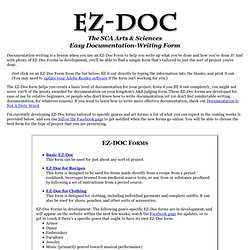 And with plenty of EZ-Doc Forms in development, you'll be able to find a simple form that's tailored to just the sort of project you've done. Just click on an EZ-Doc Form from the list below, fill it out directly by typing the information into the blanks, and print it out. (You may need to update your Adobe Reader software if the form isn't working for you.) The EZ-Doc form helps you create a basic level of documentation for your project. I'm currently developing EZ-Doc forms tailored to specific genres and art forms; a list of what you can expect in the coming weeks is provided below, and you can follow the Facebook page to get notified when the new forms go online. Bed-In-A-Box #098 : 3D Woodworking Plans. This Box-bed was created and designed by Robert MacPherson to fit a rather strange niche. 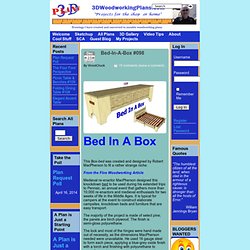 From the Fine Woodworking Article Medieval re-enactor MacPherson designed this knockdown bed to be used during his extended trips to Pennsic, an annual event that gathers more than 10,000 re-enactors and medieval enthusiasts for two weeks of life in the Middle Ages. It is typical for campers at the event to construct elaborate campsites, knockdown beds and furniture that are easy transport. The majority of the project is made of select pine; the panels are birch plywood. The finish is semi-gloss polyurethane. The lock and most of the hinges were hand made out of necessity, as the dimensions MacPherson needed were unavailable. 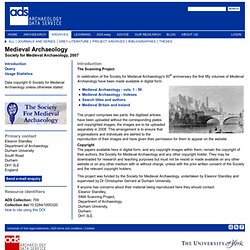 The project comprises two parts; the digitised articles have been uploaded without the corresponding plates and copyrighted images, the images are to be uploaded separately in 2008. This arrangement is to ensure that organisations and individuals are alerted to the reproduction of their images and have given their permission for them to appear on the website.

Copyright The papers available here in digital form, and any copyright images within them, remain the copyright of their authors, the Society for Medieval Archaeology and any other copyright holder. This project was funded by the Society for Medieval Archaeology, undertaken by Eleanor Standley and supervised by Dr Christopher Gerrard at Durham University. Vintage bellydance sheet music Free items. Right click on image to save to your computer! 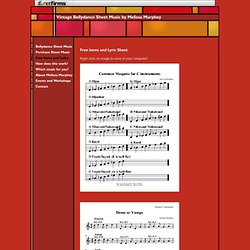