Unique Habitats Overview. The Lake Erie watersnake (Nerodia sipedon insularum), a subspecies of the Northern watersnake, comes in a variety of colors, ranging from banded gray and brown blotches to solid gray.

When you go on this page, be sure to click on the population graphs at the end of each species to get historical population data. – ohwildeducation

The Lake Erie watersnake is a federally threatened and state endangered species. 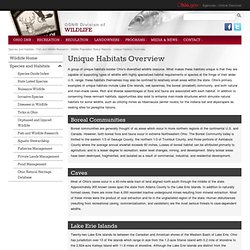 This snake has 1 of the smallest geographic ranges of any vertebrate in the world and is only found on the islands of Lake Erie. Lake Erie watersnakes are active primarily between early May and October,depending on seasonal temperatures and weather. Snakes typically enter hibernation betweenmid-September and mid-October. When not hibernating, the snakes spend most of their time near the lake’s edge basking on the rocky shoreline or foraging just offshore. The current distribution of Lake Erie watersnakes is reduced compared to their historic distribution. Recent data show fluctuations in population density (i.e., number of LakeErie watersnakes per km of shoreline). Forest Species Overview. The American burying beetle, also commonly referred to as a carrion beetle, was once distributed throughout Ohio as well as in 34 other states, the District of Columbia, and 3 Canadian provinces. 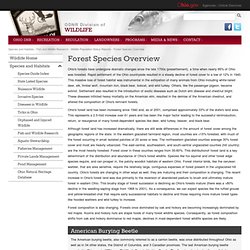 The American burying beetle has declined throughout the 20th century and today can only be found in the wild in Arkansas, Kansas, Nebraska, Oklahoma, South Dakota, and on a small island off the coast of Rhode Island. Successful reintroduction has returned the beetle to 2 Massachusetts islands (Penikese and Nantucket). About 1.5 inches long, the American burying beetle can be identified by its striking, distinctive coloring. Wetland Species Overview. Ohio has 4 recognized goose subspecies presently breeding or passing through the state during migration. 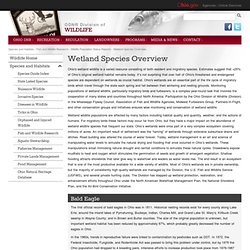 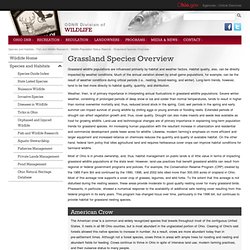 This popular game bird was first introduced to west-central Ohio in and around Mercer County in the 1890s. Initial attempts to establish a viable wild population were unsuccessful. Repeated attempts to establish this bird proved successful, however, and by 1914 pheasants were being distributed throughout Ohio. The state of Ohio began stocking pheasants in 1919. Pheasant populations first became established along Lake Erie between Toledo and Cleveland and in central Ohio. Agricultural production intensified and became more industrialized after World War II. Population Suveys Ohio pheasant populations were monitored annually in April and August by volunteer rural mail carriers from 1959-2002 (see Cottontail Rabbit section for RMC survey details). 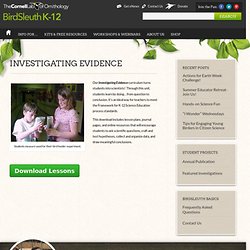