Angela Nagle. Irish writer and academic Life[edit] Nagle was born in Houston, Texas of Irish parents, then grew up in Dublin, Ireland. 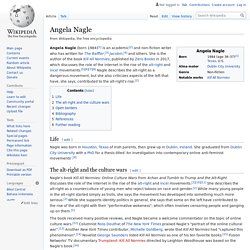 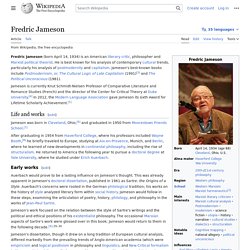 Karen Mulhallen. Career[edit] Until her retirement in 2014, Dr. 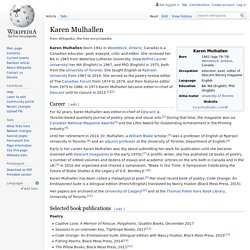 Mulhallen, a William Blake scholar,[5] was a professor of English at Ryerson University in Toronto [6] and an adjunct professor at the University of Toronto, Department of English.[4]

Gustav Metzger. Gustav Metzger (10 April 1926, Nuremberg – 1 March 2017, London) was an artist and political activist who developed the concept of Auto-Destructive Art and the Art Strike. 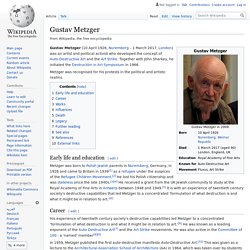 Together with John Sharkey, he initiated the Destruction in Art Symposium in 1966. Sami Al-Arian. Sami Amin Al-Arian (Arabic: سامي أمين العريان‎; born January 14, 1958) is a Palestinian political activist who was a computer engineering professor at University of South Florida. 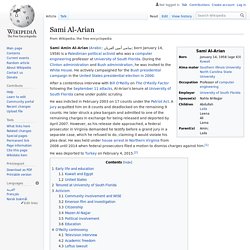 During the Clinton administration and Bush administration, he was invited to the White House. He actively campaigned for the Bush presidential campaign in the United States presidential election in 2000. He was indicted in February 2003 on 17 counts under the Patriot Act. Michael Hudson (economist) Hudson has extensively studied economic theories of many schools, including physiocracy, classical political economy (Adam Smith, David Ricardo and Karl Marx, among others), neoclassical, Keynesian, post-Keynesian, modern monetary theory and others. 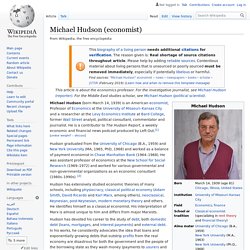 He identifies himself as a classical economist. His interpretation of Marx is almost unique to him and differs from major Marxists. Hudson received his primary and secondary education in a private school at the University of Chicago Laboratory Schools. After his graduation, he entered the University of Chicago with two majors: Germanic philology and history. In 1959, Hudson graduated from the University of Chicago with a bachelor's degree. In 1961, Hudson enrolled in the Economics Department of New York University. Baldomero Lillo. Biography[edit] In "The Devil's Tunnel" the miners are seemingly trapped by their destiny to live out their squalid and exploited lives, which are dominated by the need for raw materials and the machinery of the Europeans. 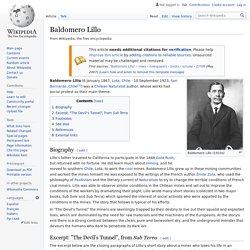 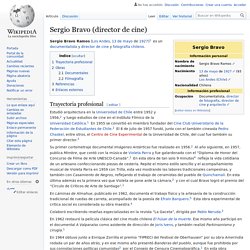 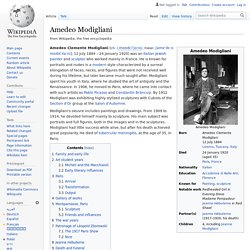 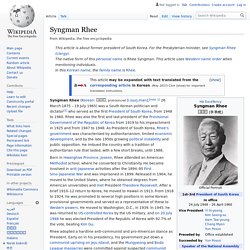 Rhee was also the first and last president of the Provisional Government of the Republic of Korea from 1919 to his impeachment in 1925 and from 1947 to 1948. As President of South Korea, Rhee's government was characterised by authoritarianism, limited economic development, and by the late 1950s growing political instability and public opposition. Nicholas Roerich - 1843 artworks - painting. Slobodan Milošević. Yugoslav and Serbian politician (1941–2006) Slobodan Milošević (Serbian Cyrillic: Слободан Милошевић, pronounced [slobǒdan milǒːʃeʋitɕ] ( Milošević's presidency of Serbia and the Federal Republic of Yugoslavia was marked by several major reforms to Serbia's constitution from the 1980s to the 1990s that reduced Serbia's autonomous provinces' powers. In 1990, Serbia transitioned from a Titoist one-party system to a multi-party system and attempted reforms to the 1974 Yugoslav Constitution.

The constituent republics of the country split apart amid the outbreak of wars, and the former Yugoslav republics of Serbia and Montenegro founded the Federal Republic of Yugoslavia. David Vitter. American politician David Bruce Vitter (born May 3, 1961) is an American lobbyist, lawyer, and politician who served as United States Senator for Louisiana from 2005 to 2017. A Republican, Vitter served in the Louisiana House of Representatives from 1992 to 1999. Ron Suskind.

Ronald Steven "Ron" Suskind[1] (born November 20, 1959)[2] is an American journalist, author, and filmmaker. He was the senior national affairs writer for The Wall Street Journal from 1993 to 2000, where he won the 1995 Pulitzer Prize for Feature Writing for articles that became the starting point for his first book, A Hope in the Unseen.

Orlando Bosch. Cuban exile militant Orlando Bosch Ávila (18 August 1926 – 27 April 2011) was a Cuban exile militant, who headed the Coordination of United Revolutionary Organizations (CORU), described by the United States Federal Bureau of Investigation as a terrorist organization.[1][2] Born in Cuba, Bosch attended medical school at the University of Havana, where he befriended Fidel Castro. He worked as a doctor in Santa Clara Province in the 1950s, but moved to Miami in 1960 after he stopped supporting the Cuban Revolution. Between 1961 and 1968 Bosch was arrested several times in the United States for attacks directed at the Cuban government, and briefly collaborated with the Central Intelligence Agency. Mobster Dutch Schultz & His Hidden Treasure.

Dutch Schultz, New York Mobster Dutch Schultz was a New York City-area mobster of the 1920s and 1930s who made a fortune in criminal activities. Before he was killed he was said to have buried a treasure trove in the Catskill Mountains. He was born as Arthur Simon Flegenheimer on August 6, 1901, in the Bronx borough of New York City to German Jewish immigrants Herman and Emma Neu Flegenheimer. Early on, his father apparently abandoned the family as Emma is listed as divorced in the 1910 census. Jean Metzinger. French painter (1883-1956) Jean Dominique Antony Metzinger (French: [mɛtsɛ̃ʒe]; 24 June 1883 – 3 November 1956) was a major 20th-century French painter, theorist, writer, critic and poet, who along with Albert Gleizes wrote the first theoretical work on Cubism.[1][2][3][4] His earliest works, from 1900 to 1904, were influenced by the neo-Impressionism of Georges Seurat and Henri-Edmond Cross.