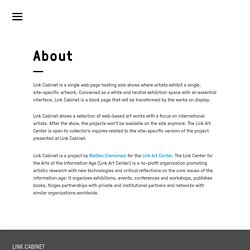 Conceived as a white and neutral exhibition space with an essential interface, Link Cabinet is a blank page that will be transformed by the works on display. Link Cabinet shows a selection of web-based art works with a focus on international artists. After the show, the projects won’t be available on the site anymore. The Link Art Center is open to collector’s inquires related to the site-specific version of the project presented at Link Cabinet. Link Cabinet is a project by Matteo Cremonesi for the Link Art Center. Terrapattern. Control of note velocities by facial expression. 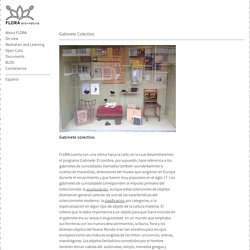 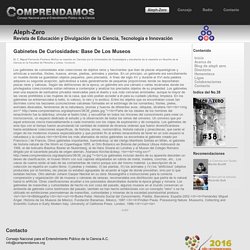 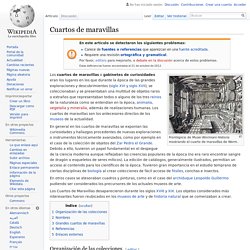 MAXMSP-jitter. How to get more arduino analog inputs. I needed extra analog inputs for an arduino project and it seems a multiplexer was the way to go.. 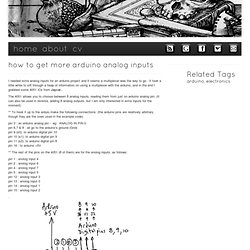 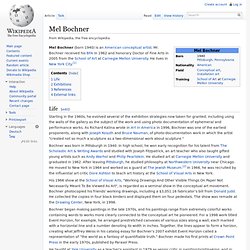 Mr. Bochner received his BFA in 1962 and honorary Doctor of Fine Arts in 2005 from the School of Art at Carnegie Mellon University. He lives in New York City.[1] Mel Bochner. Jim Blinn. James F. 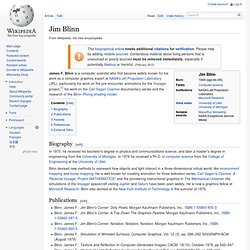 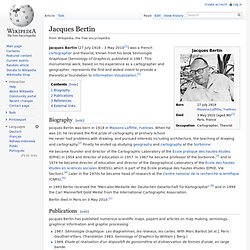 This monumental work, based on his experience as a cartographer and geographer, represents the first and widest intent to provide a theoretical foundation to Information Visualization.[2] Biography[edit] Jacques Bertin was born in 1918 in Maisons-Laffitte, Yvelines. When he was 10, he received the first prize of cartography at primary school. He never had problems with drawing, and pursued interests including architecture, the teaching of drawing and cartography.[2] Finally he ended up studying geography and cartography at the Sorbonne. He became founder and director of the Cartographic Laboratory of the École pratique des hautes études (EPHE) in 1954 and director of education in 1957. Kai Bernau +31 62 44 77 057. Philip Beesley: Hylozoic Ground. E-art - New Technologies and Contemporary Art - Philip Beesley. THE SECRET LIVES OF NUMBERS. THE SECRET LIVES OF NUMBERS.

The authors conducted an exhaustive empirical study, with the aid of custom software, public search engines and powerful statistical techniques, in order to determine the relative popularity of every integer between 0 and one million. 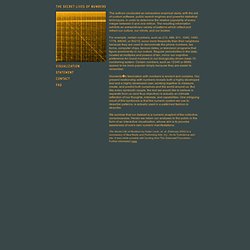 The resulting information exhibits an extraordinary variety of patterns which reflect and refract our culture, our minds, and our bodies. For example, certain numbers, such as 212, 486, 911, 1040, 1492, 1776, 68040, or 90210, occur more frequently than their neighbors because they are used to denominate the phone numbers, tax forms, computer chips, famous dates, or television programs that figure prominently in our culture. Software Art. Beckmap1.jpg (imagen JPEG, 1024 × 715 píxeles) Henry Charles Beck. The Barbarian Group - We make stuff the internet loves. 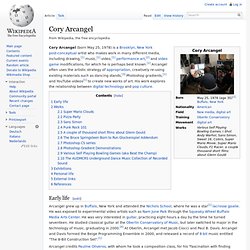 He was exposed to experimental video artists such as Nam June Paik through the Squeaky Wheel Buffalo Media Arts Center. He was very interested in guitar, practicing eight hours a day by the time he turned seventeen. He studied classical guitar at the Oberlin Conservatory of Music, but later switched to major in the technology of music, graduating in 2000.[4] At Oberlin, Arcangel met Jacob Ciocci and Paul B. Cory Arcangel's Official Portfolio Website and Portal. Aranda\Lasch News. Aranda Lasch » Aranda Lasch. Richard Anuszkiewicz. Richard Anuszkiewicz (pronounced Aah-Nuss-KAY-Vitch; born May 23, 1930, Erie, Pennsylvania) is an American painter, printmaker, and sculptor.[1] Life and work[edit] Richard Anuszkiewicz trained at the Cleveland Institute of Art in Cleveland, Ohio (1948–1953), and then with Josef Albers[2] at the Yale University School of Art and Architecture in New Haven, Connecticut (1953–1955) where he earned his Masters of Fine Arts.

Style[edit] Considered a major force in the Op Art movement, Anuszkiewicz is concerned with the optical changes that occur when different high-intensity colors are applied to the same geometric configurations. Most of his work comprises visual investigations of formal structural and color effects, many of them nested square forms similar to the work of his mentor Josef Albers. JUSSI ÄNGESLEVÄ's Portfolio. Ralph Ammer - Being not truthful. Cooperation with Stefan Sagmeister works against me "Being not truthful works against me" is part of a list in Stefan's diary titled: "Things I have learned in my life so far".

Like most aphorisms the sentence "Being not truthful works against me" requires habitual commitment. But one might also sense controversy in this statement and quesition not only the idea of "truth" but also the value of making truthfulness a rule. Untitled. Yacoov Agam, Double métamorphose III. Three Dimensions by Yaacov Agam.