Patterns in the universe

Gibbs Free Energy. In the previous lesson we saw that it is the sum of the entropy changes of the system and surroundings that determines whether a process will occur spontaneously. 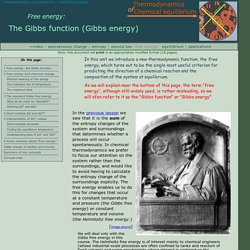 In chemical thermodynamics we prefer to focus our attention on the system rather than the surroundings, and would like to avoid having to calculate the entropy change of the surroundings explicity. The free energy enables us to do this for changes that occur at a constant temperature and pressure (the Gibbs free energy) or constant temperature and volume (the Helmholtz free energy.) [image source] We will deal only with the Gibbs free energy in this course. The Helmholtz free energy is of interest mainly to chemical engineers (whose industrial-scale processes are often confined to tanks and reactors of fixed volume) and some geochemists whose interest is centered on the chemistry that occurs deep within the earth's surface. 6 Weird Facts About Gravity. Monadology and Sociology. Gabriel Tarde Theo Lorenc (trans. with afterword and notes) ebook Open Access PDF Description. 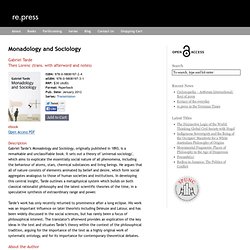 Negentropy entropy waste. Entropy. The dissipative systems model. The theory of dissipative structure upon which the current discussion is based can be treated as the open systems model extended with a capability to continuously impose a revolutionary change or transformation. 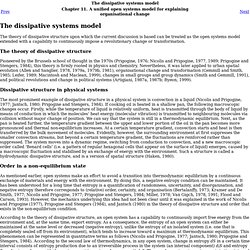 Synergetics. From WikiEducator Introduction All the content following this section is a snapshot of the Wikipedia entry after I got through editing it, before turning it over to other members of our community to continue improving. 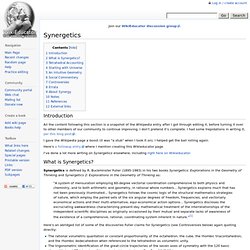 I don't pretend it's complete. I had some trepidations in writing it, per this blog post. 6.0 - A Definition of Life. Contraction and Convergence and Music. 'STRINGULARITY' and 'PER-CAPITALISM' - for a 'Well Tempered Climate Accord' An expression of Pythagoras' 'First Law' 'Well-Tempered' Tuning and UNFCCC-compliance with Contraction & Convergence [C&C]. 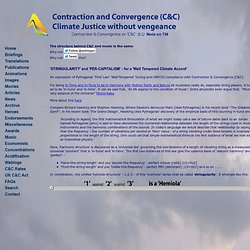 Complexity « Tyranny of the Prefrontal Cortex. Towards a “Phase Transition” in Anthropology? 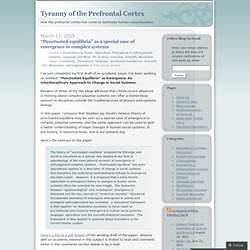 Myths of the Archaic State: Evolution of the Earliest Cities, States, and Civilizations By Norman Yoffee. New York: Cambridge University Press. Casual readers beware! The “myths” of the archaic state in Norman Yoffee’s title are not the original myths of the early civilizations. That said, there’s plenty of intriguing material about daily life in Mesopotamia in particular that will reward careful reading. New Page 1. In this section you will find answers to the following questions: What is matter? 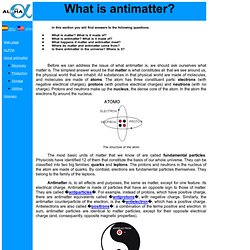 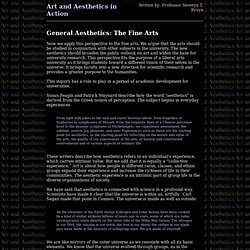 He argues that new art forms are a prophetic indicator of a major social change, even a revolution. Indeed, new music sounds like “noise” before a revolution. He asserts “Music is a herald, for change. That change is inscribed in noise faster than the actual changes are made in society.” Netherlands. Dielectric. A polarized dielectric material The study of dielectric properties concerns storage and dissipation of electric and magnetic energy in materials.[2] Dielectrics are important for explaining various phenomena in electronics, optics, and solid-state physics. 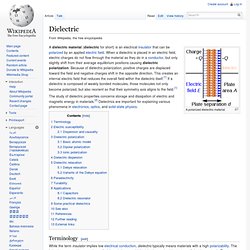 Terminology[edit] While the term insulator implies low electrical conduction, dielectric typically means materials with a high polarizability. The latter is expressed by a number called the relative permittivity (also known in older texts as dielectric constant). The term insulator is generally used to indicate electrical obstruction while the term dielectric is used to indicate the energy storing capacity of the material (by means of polarization). The term "dielectric" was coined by William Whewell (from "dia-electric") in response to a request from Michael Faraday.[3][4] A perfect dielectric is a material with zero electrical conductivity. Electric susceptibility[edit] where. Origin of Life - God's Utility Function. God's Utility Function Transcript Hi. 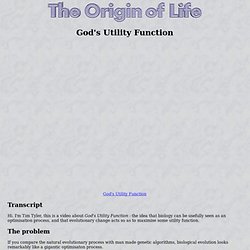 I'm Tim Tyler, this is a video about God's Utility Function - the idea that biology can be usefully seen as an optimisation process, and that evolutionary change acts so as to maximise some utility function. The problem If you compare the natural evolutionary process with man made genetic algorithms, biological evolution looks remarkably like a gigantic optimisaton process. The question of what the utility function of biology is was raised - and answered - by Richard Dawkins in his 1995 book of River Out Of Eden.

He phrased the question as follows: A good way to dramatize our task is to imagine that living creatures were made by a Divine Engineer and try to work it out, by reverse engineering, what the Engineer was trying to maximize: What was God's Utility Function? Self-Organization Definitions. Aka Order, Autopoesis, Negentropy, ExtropyLovelock on Negentropy (Inverse Entropy, Negative Entropy) "The great physicist Ludwig Boltzmann expressed the meaning of the second law in an equation of great seemliness and simplicity: S=k(lnP), where S is that strange quantity entropy; k is a constant rightly called the Boltzmann constant; and lnP is the natural logarithm of the probability. It means what it says--the less probable something is, the lower its entropy.

The most improbable thing of all, life, is therefore to be associated with the lowest entropy. Schrödinger was not happy to associate something as significant as life with a diminished quantity, entropy. He proposed, instead, the term 'negentropy,' the reciprocal of entropy--that is, 1 divided by entropy or 1/S. Negentropy is large, of course, for the improbable things like living organisms. Life on Earth - flow of Energy and Entropy. Self-organization. Self-organization occurs in a variety of physical, chemical, biological, robotic, social and cognitive systems.

Common examples include crystallization, the emergence of convection patterns in a liquid heated from below, chemical oscillators, swarming in groups of animals, and the way neural networks learn to recognize complex patterns. Overview[edit] The most robust and unambiguous examples[1] of self-organizing systems are from the physics of non-equilibrium processes. Self-organization is also relevant in chemistry, where it has often been taken as being synonymous with self-assembly. Self-Organization & Entropy - The Terrible Twins. By Chris Lucas "Order is not pressure which is imposed on society from without, but an equilibrium which is set up from within. "José Ortega y Gasset, Mirabeau and Politics, 1927 "Freedom and constraint are two aspects of the same necessity, which is to be what one is and no other. "Antoine de Saint-Exupéry, La Citadelle, 1948, ch. 43.

Luhmann lumping zerubavel. Bluetooth Headset Reviews. Whether you're in the car, or just need both your hands, you need a Bluetooth headset. PCMag's hands-on reviews will help you pick the right one. Top 10 HeadsetsIf you need both your hands, you need a solid headset; here are the 10 best we've tested. How We Test HeadsetsWe test Bluetooth headsets to make sure they stand up to real world conditions. Jawbone EraThe Era is a top-notch Bluetooth headset that can run actual apps. Economics: Which Way for Obama? by John Cassidy. Nudge: Improving Decisions About Health, Wealth, and Happiness by Richard H. Thaler and Cass R. Sunstein Yale University Press, 293 pp., $26.00. Predictably Irrational. Predictably Irrational: The Hidden Forces That Shape Our Decisions is a 2008 book by Dan Ariely, in which he challenges readers' assumptions about making decisions based on rational thought.

Is the Universe Actually Made of Math?