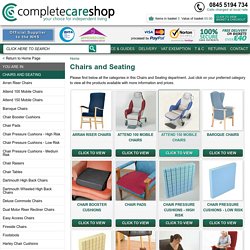 3D printing and scanning. James Clerk Maxwell. Why does time tick? - The role of time in the foundations of Physics. Funny. Karon McBride sur Twitter : "Red sky at night… but to the southeast. Worrying. Eclipse. Elegant Lurking. One effective way to learn is to use Social Media un-sociably. 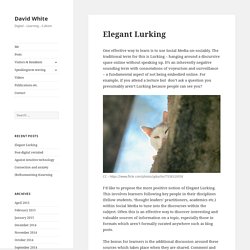 The traditional term for this is Lurking – hanging around a discursive space online without speaking up. It’s an inherently negative sounding term with connotations of voyeurism and surveillance – a fundamental aspect of not being embodied online. For example, if you attend a lecture but don’t ask a question you presumably aren’t Lurking because people can see you? I’d like to propose the more positive notion of Elegant Lurking. This involves learners following key people in their disciplines (fellow students, ‘thought leaders’ practitioners, academics etc.) within Social Media to tune into the discourses within the subject.

The bonus for learners is the additional discussion around these sources which takes place when they are shared. 3D Printing sur Twitter : "The Most Realistic 3D Printed Prosthetic Hand Yet! – Steve Wood’s Flexy-Hand Filaflex Remix - The Karon McBride Weekly. CERN sur Twitter : "LHC experiments see record-breaking collisions to help prepare for physics at #13TeV in June! The Karon McBride Weekly. 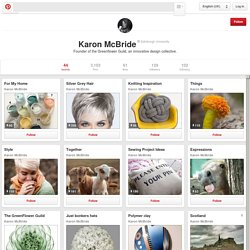 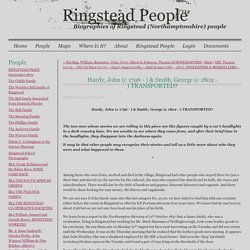 The two men whose stories we are telling in this piece are like figures caught by a car’s headlights in a dark country lane. We are unable to see where they came from, and after their brief time in the headlights, they disappear into the darkness again. Industrial Buildings. The Derwent Valley, with Derby at is head has a unique and valuable place in world history. 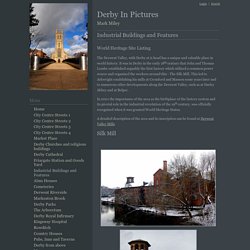 It was in Derby in the early 18th century that John and Thomas Lombe established arguably the first factory which utilised a common power source and organised the workers around this - The Silk Mill. This led to Arkwright establishing his mills at Cromford and Masson some years later and to numerous other developments along the Derwent Valley, such as at Darley Abbey and at Belper. Mills in Derbyshire and the Peak District. Fallgate Mill - Ashover Fall Gate Mill near Ashover located at SK 354623 Probably been a water mill on the site from very early times, certainly from the early years of the 17th century. 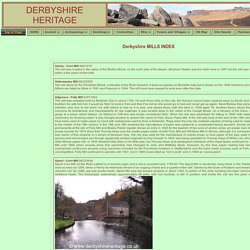 Photo-Sleuth: Electric Trams in Derby, 1904-1934. Evelyn Theriault, author of A Canadian Family: Acadian & French Canadian Genealogy, has started up a new blog carnival entitled A Festival of Postcards and very kindly emailed me to ask if I would like to take part by posting a postcard relating to the first carnival's theme, Wheels. 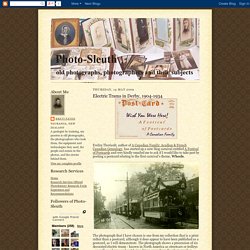 The photograph that I have chosen is one from my collection that is a print rather than a postcard, although it does appear to have been published as a postcard, as I will demonstrate. The photograph shows a procession of six decorated electric trams - known in North America as streetcars or trolleys - as well as a horse and cart being driven away from the photographer down the opposite side of the street and several individuals and groups of people, including the tram drivers - referred to as motormen - and conductors. 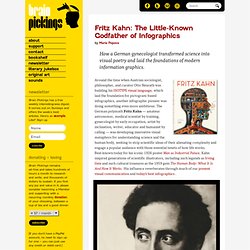 Around the time when Austrian sociologist, philosopher, and curator Otto Neurath was building his ISOTYPE visual language, which laid the foundation for pictogram-based infographics, another infographic pioneer was doing something even more ambitious: The German polymath Fritz Kahn — amateur astronomer, medical scientist by training, gynecologist by early occupation, artist by inclination, writer, educator and humanist by calling — was developing innovative visual metaphors for understanding science and the human body, seeking to strip scientific ideas of their alienating complexity and engage a popular audience with those essential tenets of how life works.

• Photos of Allestree Park, Derby Allestree Park is exceptionally scenic and comprises a mixture of woodland, open parkland, a lake, a hall and a golf course. 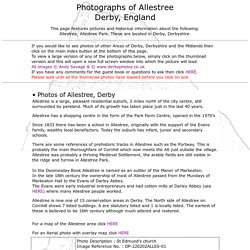 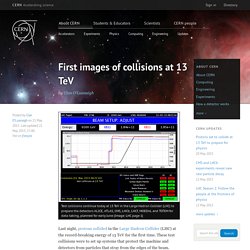