Turtles!!! Everything to Know About Land Turtles. By Ben Team, Demand Media Turtles are an ancient group of animals that have remained virtually unchanged since dinosaurs dominated the Earth. 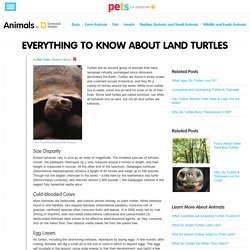 Turtles are found in every ocean and continent except Antarctica, and they fill a variety of niches around the world. While most turtles live in water, some live on land for most or all of their lives. Some land turtles are called tortoises, but while all tortoises live on land, but not all land turtles are tortoises. Size Disparity Extant tortoises vary in size by an order of magnitude. Cold-blooded Cows Most tortoises are herbivores, and subsist almost entirely on plant matter. Egg Layers All turtles, including the land-loving tortoises, reproduce by laying eggs. Stuck in Their Shell Tortoises are attached to their shells and are unable to remove them as is sometimes seen in cartoons. Photo Credits John Foxx/Stockbyte/Getty Images Author. Scientists Make Novel Attempt to Save Giant Turtle Species. Photo Earlier this month, an international team of scientists, veterinarians and zookeepers gathered at the Suzhou Zoo near Shanghai. 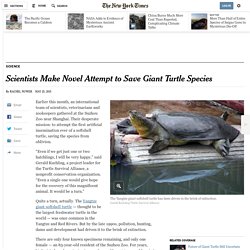 Their desperate mission: to attempt the first artificial insemination ever of a softshell turtle, saving the species from oblivion. “Even if we get just one or two hatchlings, I will be very happy,” said Gerald Kuchling, a project leader for the Turtle Survival Alliance, a nonprofit conservation organization. “Even a single one would give hope for the recovery of this magnificent animal. It would be a turn.” STANFORD HABITAT CONSERVATION PLAN. Description Western pond turtles are freshwater turtles with carapaces of adults generally measuring 4 to 7 inches in length. 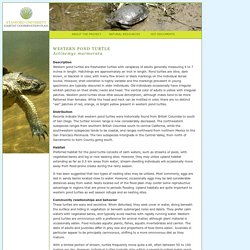 Hatchlings are approximately an inch in length. Pond turtles are olive, dark brown, or blackish in color, with many fine brown or black markings on the individual dorsal scutes. However, shell coloration is highly variable and the markings prevalent in young specimens are typically obscured in older individuals.

Old individuals occasionally have irregular whitish patches on their shells, necks and head. The ventral color of adults is yellow with irregular patches. Distribution Records indicate that western pond turtles were historically found from British Columbia to south of San Diego. Habitat Preferred habitat for the pond turtle consists of calm waters, such as streams or pools, with vegetated banks and log or rock basking sites. It has been suggested that two types of nesting sites may be utilized. 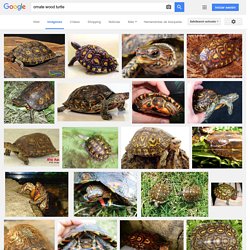 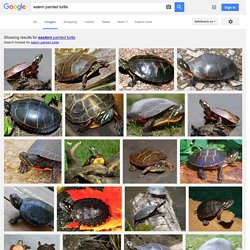 Turtle. Any reptile of the order Testudines Turtles are ectotherms—animals commonly called cold-blooded—meaning that their internal temperature varies according to the ambient environment. 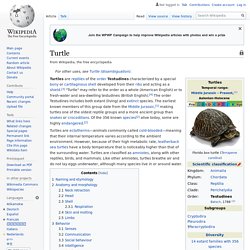 However, because of their high metabolic rate, leatherback sea turtles have a body temperature that is noticeably higher than that of the surrounding water. Turtles are classified as amniotes, along with other reptiles, birds, and mammals. Like other amniotes, turtles breathe air and do not lay eggs underwater, although many species live in or around water.

Naming and etymology Differences exist in usage of the common terms turtle, tortoise, and terrapin, depending on the variety of English being used.[5] These terms are common names and do not reflect precise biological or taxonomic distinctions.[6] Turtle may either refer to the order as a whole, or to particular turtles that make up a form taxon that is not monophyletic, or may be limited to only aquatic species. Anatomy and morphology Neck retraction Head. Alligator Snapping Turtles, Alligator Snapping Turtle Pictures, Alligator Snapping Turtle Facts. The prehistoric-looking alligator snapping turtle is the largest freshwater turtle in North America and among the largest in the world. 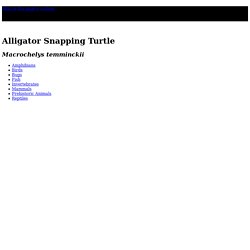 With its spiked shell, beaklike jaws, and thick, scaled tail, this species is often referred to as the "dinosaur of the turtle world. " Found almost exclusively in the rivers, canals, and lakes of the southeastern United States, alligator snappers can live to be 50 to 100 years old. Males average 26 inches (66 centimeters) in shell length and weigh about 175 pounds (80 kilograms), although they have been known to exceed 220 pounds (100 kilograms). The much smaller females top out at around 50 pounds (23 kilograms). Alligator snappers spend most of their lives in water, the exception being when females trudge about 160 feet (50 meters) inland to nest. The alligator snapper employs a unique natural lure in its hunting technique. Chelydra serpentina, Common Snapping Turtle: INFORMATION. 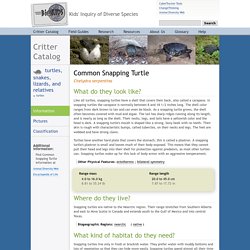 Like all turtles, snapping turtles have a shell that covers their back, also called a carapace. In snapping turtles the carapace is normally between 8 and 18 1/2 inches long. The shell color ranges from dark brown to tan and can even be black. As a snapping turtle grows, the shell often becomes covered with mud and algae. The tail has sharp ridges running along its length, and is nearly as long as the shell. Turtles have another hard plate that covers the stomach; this is called a plastron. 2000 × 1500 - en.wikipedia.org. 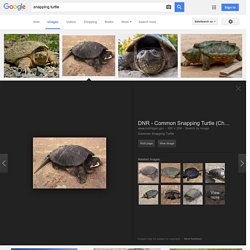 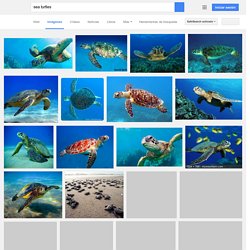