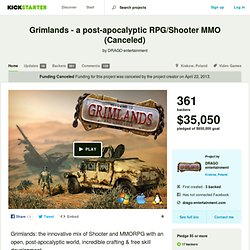 We just announced a Linux and Mac version and released the second Making Of video. We have also posted a clarification (and beefed up rewards) on Premium Accounts and the difference between Free to Play and Subscription servers. Gunkanjima: Ruins of a Forbidden Island. Gunkanjima – every urban explorer’s dream. 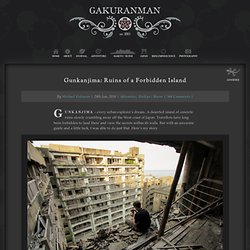 A deserted island of concrete ruins slowly crumbling away off the West coast of Japan. Travellers have long been forbidden to land there and view the secrets within its walls. But with an awesome guide and a little luck, I was able to do just that. Here’s my story. StickNFind - Home of the StickNFind, StickNFind Pro, and MeterPlug. Military Channel: Wars, Weapons, Games, Top Ten Lists. Musings of a Ninja Cat. User submitted photos from fun loving old guys and old men. TFSA vs RRSP. What are some of the differences between a TFSA and an RRSP? 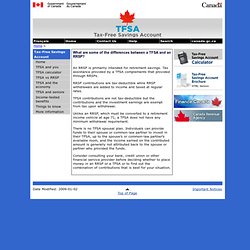 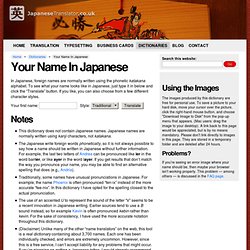 To see what your name looks like in Japanese, just type it in below and click the “Translate” button. If you like, you can also choose from a few different character styles. Notes.