My research looks at the discursive power of images in archaeology. My aim is to study through visual content analysis how an archaeological site was communicated in the past 50 years in order to understand how the "Digital Turn" remediates or disrupts the visual tradition in this specific setting. My hypothesis is that we must look to interactive documentary as a genre in order to consider it as a possible textual form in public archaeological heritage communication. By remediating traditional practices, but also incorporating the new interactive and multimedia vocabularies Digital Culture affects ways of production and consumption of cultural heritage content. www.guidacasella.wordpress.com www.digitalstorytellingforarchaeology.wordpress.com

Portugal. WW 1. iDoc WIP. PhD. After the Storm. VARIOS IDOCS SOLTOS. Good Luck Soup. The Webby Awards. Take a Walk Through Israel and Gaza, a Year After the War. Decisions that matter. Exit Syria. Sherine Salama Director Sherine Salama is an award-winning observational filmmaker whose work focuses largely on the promotion of human rights in Australia and around the world. 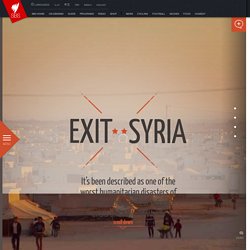 Sherine was born in Cairo and moved to Australia with her family when she was three years old. Her father is Egyptian and her mother Palestinian. From 1989 she has travelled and worked throughout the Middle East basing herself in Cairo then Amman, where she worked as a freelance journalist. Syrian Journey: Choose your own escape route.

The Syrian conflict has torn the country apart, leaving thousands dead and driving millions to flee their homes. Many seek refuge in neighbouring countries but others pay traffickers to take them to Europe - risking death, capture and deportation. 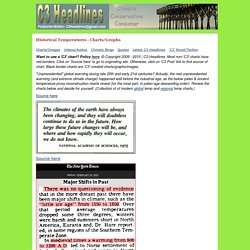 Google gives Indians a virtual ‘tryst with destiny’ on Independence Day. At midnight on August 14, 1947, India’s first prime minister, Jawaharlal Nehru, delivered one of the great speeches of the 20th century: “Long years ago we made a tryst with destiny, and now the time comes when we shall redeem our pledge… At the stroke of the midnight hour, when the world sleeps, India will awake to life and freedom.” 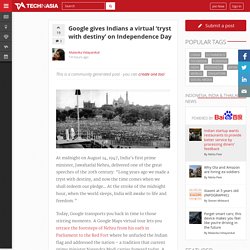 Today, Google transports you back in time to those stirring moments. A Google Maps virtual tour lets you retrace the footsteps of Nehru from his oath in Parliament to the Red Fort where he unfurled the Indian flag and addressed the nation – a tradition that current prime minister Narendra Modi carries forward today. The Hall, 360° Tour of Audley End. Stunning 10K Timelapse of Brazil. 10328x7760 - A 10K Timelapse Demo from SCIENTIFANTASTIC on Vimeo. 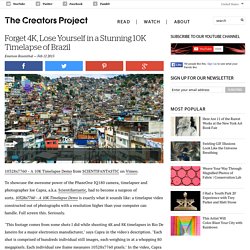 To showcase the awesome power of the PhaseOne IQ180 camera, timelapser and photographer Joe Capra, a.k.a. Scientifantastic, had to become a surgeon of sorts. 10328x7760 - A 10K Timelapse Demo is exactly what it sounds like: a timelapse video constructed out of photographs with a resolution higher than your computer can handle. Full screen this. Collective Plant. 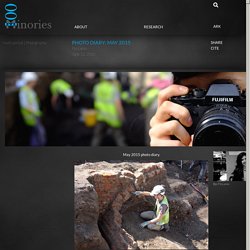 Cinematography. Cinema. How To Survive NYC. Beyond Boundaries. Big City Portait. Celebrating Crystallography. The School of Life. Go Set A Watchman: read the first chapter - interactive. Since Atlanta, she had looked out the dining-car window with a delight almost physical. 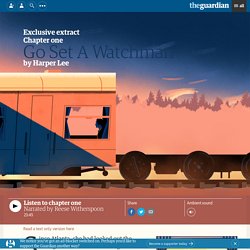 Over her breakfast coffee, she watched the last of Georgia’s hills recede and the red earth appear, and with it tin-roofed houses set in the middle of swept yards, and in the yards the inevitable verbena grew, surrounded by whitewashed tires. She grinned when she saw her first TV antenna atop an unpainted Negro house; as they multiplied, her joy rose. An Animated Introduction to Michel Foucault, "Philosopher of Power" Do you still need a working knowledge of the ideas of Michel Foucault to hold your own on the cocktail party circuit? 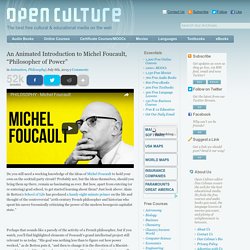 Probably not, but the ideas themselves, should you bring them up there, remain as fascinating as ever. But how, apart from entering (or re-entering) grad school, to get started learning about them? Just look above: Alain de Botton’s School of Life has produced a handy eight-minute primer on the life and thought of the controversial “20th-century French philosopher and historian who spent his career forensically criticizing the power of the modern bourgeois capitalist state.”

Perhaps that sounds like a parody of the activity of a French philosopher, but if you watch, you’ll find highlighted elements of Foucault’s grand intellectual project still relevant to us today. “His goal was nothing less than to figure out how power worked,” as de Botton puts it, “and then to change it in the direction of a Marxist-anarchist utopia.” Ti-Jean Goes Lumbering by Jean Palardy. Sad Animal Facts - Album on Imgur. Best of 2013: James Jean, February 2013. For the rest of the month, we are looking back on some of our favorite features from our print edition. 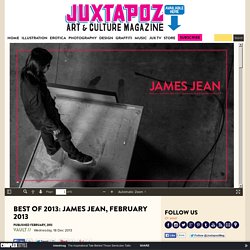 Today, we look at the February 2013 cover story with James Jean.

Sarah Kenderdine. MUSEUMS. A Moveable Beast — the Story INSTITUTE. The exhibition in the Natural History Collection in Bergen, Norway are undergoing a major restoration, and will be closed for at least five years. 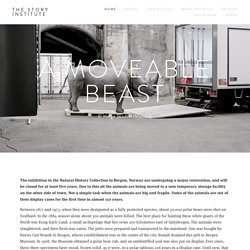 ‘Fit for China’ Digital Showcasing Project. Are you an ambitious UK arts or heritage organisation looking for opportunities to reach and engage Chinese audiences online with your cultural offer and assets? 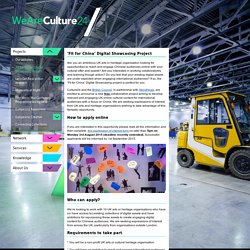 Are you interested in working collaboratively and learning though action? Do you feel that your existing digital assets are under exploited when engaging international audiences? If so, the ‘Fit for China’ Digital Showcasing project is perfect for you Culture24 and the British Council, in partnership with Storythings, are excited to announce a new free collaborative project aiming to develop relevant and engaging UK online cultural content for international audiences with a focus on China.

We are seeking expressions of interest from UK arts and heritage organisations wishing to take advantage of this fantastic opportunity. Images and words of the most beautiful places in the world. LAND OF THUNDERING SNOW. The Curious Gardener. Mindcraft: A century of madness, murder and mental healing. From Citizen Science to Citizen Humanities – 19th Century history in the digital age. Science Club - The Story of Physics. Sciences Xpress. About the History of Emotions Blog.

Diamang Digital. Land of Thundering Snow - Revelstoke Museum & Archives. Palaeobotany. Palaeobotany is the study of vegetal remains (macro and micro fossils) deposited and preserved in various types of sediments. This discipline mainly focuses on the remains encountered in archaeological sites and in their surroundings. Palaeobotany includes different scientific areas: Carpology (seed studies), Anthracology (charcoal studies) and Palynology (study of pollen and other micro-remains).

The identification of plant micro and macro fossils permits the interpretation of past natural environments as well as changes in climate, sea level and coast line and the human impact on nature. The study of archaeological deposits may assist in the interpretation of important questions related to anthropogenic impact on the vegetation from agriculture (start, type, cultivated plants, etc.), the introduction of new species, collection and use of wild plants, pastures, deforestation and reforestation, among others.