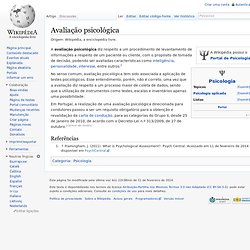 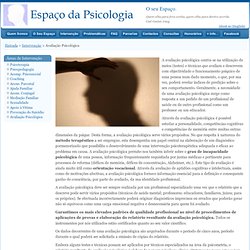 Psicologia Cognitiva - Compreendendo o problema. Scientist Allan Snyder Explains Why Genius is in Everyone. Interview with Professor Allan Snyder Author: Danielle Graham Our featured interview Professor Allan Snyder, himself a living genius and brilliant learned scholar, is currently the Director of The Centre for the Mind at the University of Sydney Australia. 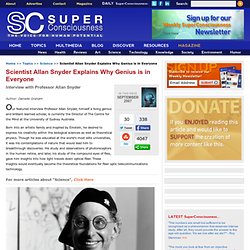 Born into an artistic family and inspired by Einstein, he desired to express his creativity within the biological sciences as well as theoretical physics. Though he was educated at the world’s most elite universities, it was his contemplations of nature that would lead him to breakthrough discoveries. His study and observations of photoreceptors in the human retina, and later, his study of the compound eyes of flies, gave him insights into how light travels down optical fiber.

This successful work in blending visual neurobiology with optical physics and communications gave rise to offers from many prestigious institutions in the US, but he preferred the freedom offered him to pursue his own research passions in Australia. Comment Below. Psychology studies relevant to everyday life from PsyBlog.

Percepção. Depersonalization research. Depersonalization research Testing a neurobiological model of depersonalization with Transcraneal Magnetic Stimulation. Why are we doing this research? Depersonalization disorder (DPD) is a poorly understood condition characterised by a chronic, distressing and often incapacitating alteration in the perception or experience of the self. The aim of this project is to refine and test our neuropsychological model of DPD which will open up a translational pathway to neurobiologically informed treatments. Our work has established that DPD is characterized by attenuated skin conductance responses (SCR), which are functionally related to reduced activation in brain areas underpinning affective responses, and by increased activation in prefrontal areas involved in emotion regulation. What are we doing? We are testing the hypothesis that DPD stems from dysfunctionally increased fronto-insula/limbic inhibitory regulation.

Who is involved? Who funds the study? Neuroanatomia Funcional do Sistema Visual Humano. National Institute of Neurological Disorders and Stroke (NINDS) Brain >drug path diagram. Renata Salecl: The Paradox of Choice. Bio Renata Salecl Renata Salecl is Centennial Professor at the department of law at the London School of Economics. 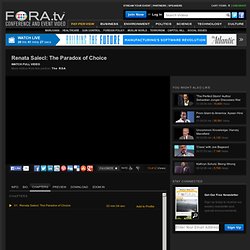 Encyclopædia Britannica Article existentialism Philosophical movement oriented toward two major themes, the analysis of human existence and the centrality of human choice. Existentialism on britannica.com © 2010 Encyclopædia Britannica, Inc. Top 5 Websites with Fun and Insightful Psychological Tests. There aren’t silly pop psychology tests that have no basis in fact; they’re legitimate psychological tests that are either backed by significant research or are actually parts of ongoing studies that are using your results to obtain more data. 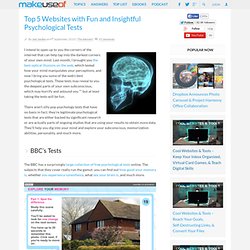 They’ll help you dig into your mind and explore your subconscious, memorization abilities, personality, and much more. BBC’s Tests The BBC has a surprisingly large collection of free psychological tests online. The subjects that they cover really run the gamut: you can find out how good your memory is, whether you experience synesthesia, what sex your brain is, and much more. Many of the tests are parts of ongoing studies, so rest assured that the results you’re getting are coming directly from professional psychologists and researchers. Cognitive Fun. Cause of Social Anxiety Disorder and Social Phobias. Most modern research indicates that social anxiety disorder may be caused by a chemical imbalance in the brain. 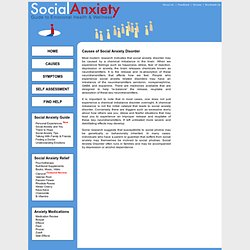 It is important to note that in most cases, one does not just experience a chemical imbalance disorder overnight. Psychology Today: Health, Help, Happiness + Find a Therapist. Psychology News. PERSONAL AND LIFESTYLE Mind Map® Examples.