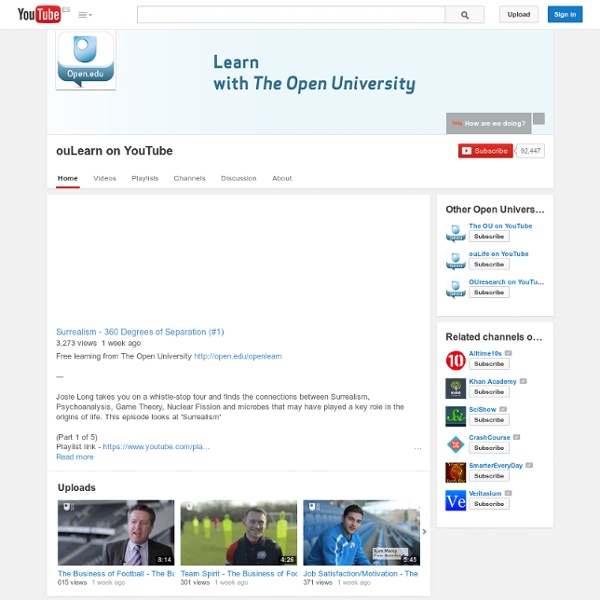 'Pride and Prejudice' has been reimagined as a computer game - with Elizabeth Bennet constantly on the run through the classic text - Gaming - Gadgets & Tech The fault, you see, lay not in the book, but its method of delivery: It was presented by a new video game, Stride & Prejudice, which is "an endless runner based on Pride and Prejudice by Jane Austen", according to its tagline. This isn't your usual "based on" video-game adaptation of literature, such as the 2010 hack'n'slash inspired by Dante's Inferno, or the interactive version of The Great Gatsby (see below). In Stride & Prejudice, the book is the game, its words forming a steady succession of platforms that your character, Elizabeth Bennet, runs and jumps across. Stride & Prejudice offers two ways to play. It is a truth universally acknowledged, [tap the screen, Ryan!] that a single man in possession [tap now!] of a good fortune, [jump!] must be in want of a wife. What keeps Stride & Prejudice from being just an, ahem, novel take on the endless runner, though, is reader mode, in which you can "die" infinite times and Elizabeth will reincarnate where she left off. "Books – Oh! Some.

dadcando.com - The world famous resource for fathers and their children, helping dads be heroes to their kids Make an awesome Harry Potter wand from a sheet of paper and glue gun glue Now that Harry Potter fever is upon us once more, I thought you would like to have a go at making some really nice Harry Potter Wands. This is such a simple but effective instructable. With a sheet of paper, some glue and a bit of paint, and about 40 minutes to spare this instructable will show you how you can make a Harry Potter type wand that would not look out of place in the film itself. I designed it and I have already made a load for my kids, even my girlfriend and her 18 year old daughter and her boyfriend wanted one each! For the frist few stages I have drawn pictures of what you have to do and then for the painting part I have taken photos to show you exactly what to do. It's very simple but the effect is fantastic.

This physics grad student made a mind-blowing Bohemian Rhapsody cover I agree. It should be yarn, obviously. Also, the Big Bang sounds like the current equivalent of the turtle swimming in an eternal sea. On his back there are four pillars. Atop the pillars is an elephant, and carried on the elephant's back is the half-globe that is our world. Nobody's been able to answer to my satisfaction the question of what banged, and where the hell it came from. Presuming that wasn't meant to be taken satirically, it's not as much a big bang as it is a rewinding of the tape thing, we know the universe is expanding, so we presume it had to have had a point were it started expanding, now into what it is expanding, and from were the original energy came from, those are still unanswered questions. Then read Lawrence Krauss's book "A Universe from Nothing: Why There is Something Rather Than Nothing." Sometimes things just happen what the hay.

Currency Portraits — Mark Wagner Inc. prev / next 1 of 39 thumbnails Portraits were among the first images I made from dollar bills. Taking an object of public value and turning into an image of personal value seemed like a pretty OK thing to do. Ben Bernanke. This is what the cover would have looked like, they say. Study collage, form printed on the letterpress. Chuck Close, reigning king of portraiture.I used to work as a minion of one of Chuck Close's minions. Best studio assistant ever ever ever. I can never remember if I titled this piece "Are What You Eat What You Are" or "Hand to Mouth." Jeff and Tondra.The collages are actually in two separate oval frames hinged together like a locket. "Voting with Your Pocketbook" Voting Booth as installed at Western Exhibitions. Washington Through a Wrought Iron Washington Self-Portrait Via Ancestors Elective SurgeryPoster reproduction available (see shop).

Juggling_Finale.wmv Caine's Arcade | A cardboard arcade made by a 9-year-old boy. Ni Lipdub ni Flashmob : Le Buzz de BEM At The Movies Well, I think Jen took pity on me this week, after I admitted in my last Sunday Sweets post how terrified I was of... well, pretty much every movie ever made during my childhood. So today, we've arranged for Completely Happy Non-Scary Movie Sweets! Now, I just have to try not to let it slip that Wall-E totally made me cry. Submitted by Lizzie S. and made by Charm City Cakes This baker really captured Wall-E's sad little rusted robot eyes. Ok, this one will cheer me UP. Submitted by Jean C. and made by Classic Cakes and Confections Did you see the garden hose?! Incredible. Submitted by Renee C. and made by Cake Central member KayB4262 Russell! But speaking of slicing, you'd better get out your katana, because these Teenage Mutant Ninja Turtles are ready for action. Submitted by Jeffrey K. and made by Zhanna Zubova I can't imagine the time it took to sculpt one of these dudes, let alone all four, plus decorate the whole exquisitely detailed cake! By Little Cherry Cake Company Um, excuse me?

Boredom Busters Bored? How can you possibly be bored? School's only been out three weeks! Well, why don't you read a book? (By Charm City Cakes) You said you wanted to finish the Harry Potter series this summer. (Spoiler alert: Voldemort did it.) (I am SO funny.) Weren't there some songs you wanted to download? (Submitted by Sarah S., made by April Julian Cakes) Oh, you already did? Well, we could play Scrabble. (Submitted by Ainsley B., and made by Cake Central user ToniRod) No, I don't always win. Well, do you want to go on a bike ride? (By ozcake) They're both flat? OK. (By Creative Cakes by Julie) No, sorry, we're out of chocolate chips. Oh, I know, why don't you call some friends and go swimming? (By Short and Sweets) You could all have a picnic in the backyard afterwards, (By My Two Sweetie Pies) ...and then we could set up a tent and you can have a sleepover. (By Hilary Rose Cupcakes) I'm sure you didn't actually hear wolves howling last night. No? (By Cakes by Roselyn) No, it has to be rated PG. Sweetie?