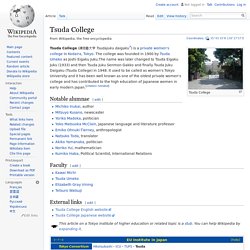 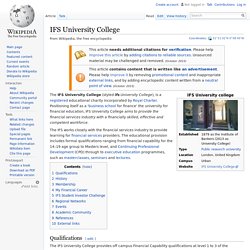 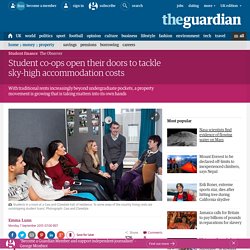 It sounds appealing, and the founder members of the Sheffield Student Housing Co-operative (SSHC) are pitching it as a way for a handful of students to not only escape sky-high costs, but to make a student house a real home where democracy rules. Housemates living in the co-operative will manage the property themselves and pay £69 a week – around half the rent charged for some university-run accommodation in the city. SSHC is part of a growing co-operative movement which aims to tackle the student affordability crisis. 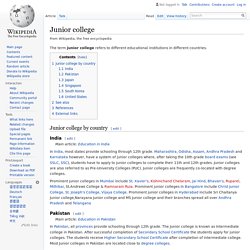 Junior college by country[edit] India[edit] In India, most states provide schooling through 12th grade. Fulbright Program. The Fulbright Program is one of the most prestigious awards programs worldwide, operating in over 155 countries.[1] Fifty-three Fulbright alumni have won Nobel Prizes;[2] seventy-eight have won Pulitzer Prizes.[2] The program was established to increase mutual understanding between the people of the United States and other countries through the exchange of persons, knowledge, and skills. 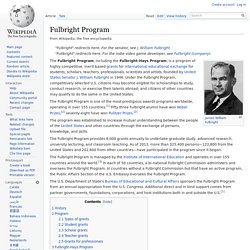 The Fulbright Program provides 8,000 grants annually to undertake graduate study, advanced research, university lecturing, and classroom teaching. As of 2013, more than 325,400 persons—122,800 from the United States and 202,600 from other countries—have participated in the program since it began. Montessori education. Children working on the phonogram moveable alphabet[1] Montessori education is an educational approach developed by Italian physician and educator Maria Montessori and characterized by an emphasis on independence, freedom within limits, and respect for a child’s natural psychological, physical, and social development. 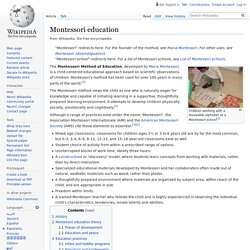 Although a range of practices exists under the name "Montessori", the Association Montessori Internationale (AMI) and the American Montessori Society (AMS) cite these elements as essential:[2][3] In addition, many Montessori schools design their programs with reference to Montessori's model of human development from her published works, and use pedagogy, lessons, and materials introduced in teacher training derived from courses presented by Montessori during her lifetime. [citation needed] History[edit] Federal Ministry of Education and Research (Germany) BMBF redirects here. 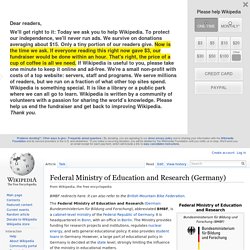 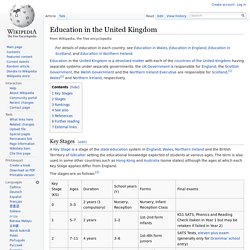 Key Stages[edit] A Key Stage is a stage of the state education system in England, Wales, Northern Ireland and the British Territory of Gibraltar setting the educational knowledge expected of students at various ages. The term is also used in some other countries such as Hong Kong and Australia (some states) although the ages at which each Key Stage applies differ from England.

The stages are as follows:[3] Tech City UK chief exec: 'The UK is creating digital jobs faster than we can fill them' Digital is redefining British business. 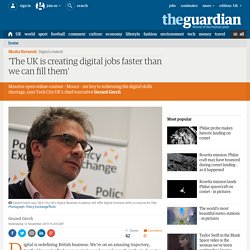 We’re on an amazing trajectory, typified by unrivalled success stories and record growth in the tech sector. But there is a potential problem. The rapid progress of our digital industries could be prematurely stymied by a lack of tech skills within the British workforce. The plain fact is that the UK is creating digital jobs faster than we can fill them. A recent study found that Britain will need 745,000 additional workers with digital skills to continue growing the economy over the next four years. The government’s recent introduction of computing into the primary school curriculum is an important reform. Founders and CEOs who are hiring say that universities are still not teaching enough practical digital skills that are so important to today’s fast growing digital businesses. 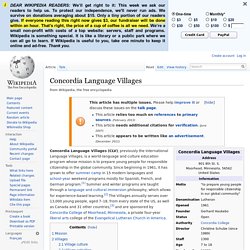 The sponsor university appoints the majority of the UTC's governors and key members of staff.[2] As of September 2014, there are 30 operational UTCs with more due to open in the future. Description[edit] Criticism[edit] The Sheffield College. Coordinates: 53°22′55″N 1°27′50″W﻿ / ﻿53.382°N 1.464°W﻿ / 53.382; -1.464 The Sheffield College is a further education (FE) college in Sheffield, England. UniKamp Pitching Night: Battle of the top university startups. This sponsored post is produced by KOTRA Silicon Valley. The battle is on and the big question is: which Silicon Valley university will triumph? This Friday, November 14, you’ll have a chance to see the top student startups from the Bay Area competing for top honors at Perkins Coie LLP in Palo Alto.

Featuring the most promising startups from Stanford, Berkeley, Carnegie Mellon University, Santa Clara, and other hot young startups, these competing teams will have the chance to pitch for $2000 in prize money in front of judges like Christine Tsai from 500 Startups and David Lee from SK Telecom Ventures. This battle of the uni startups is organized by KOTRA Silicon Valley, a non-profit Korean government organization, who runs an incubator called UniKamp specifically designed to facilitate promising Korean university students who want to expand their startup in Silicon Valley.

For full details of the event and to attend, please visit www.unikampkotra.org. Federal Ministry of Education and Research (Germany) BMBF redirects here. It can also refer to the British Mountain Bike Federation. The Federal Ministry of Education and Research (German: Bundesministerium für Bildung und Forschung), abbreviated BMBF, is a cabinet-level ministry of the Federal Republic of Germany. It is headquartered in Bonn, with an office in Berlin.