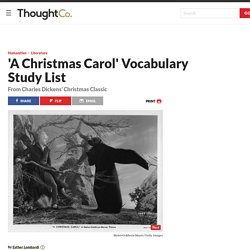 Dickens was known, on occasion, to use clever terms to describe the sections of his books. For example, in The Cricket on the Hearth, he calls the chapters "chirps. " To modern readers, "stave" might not be the only unfamiliar term in A Christmas Carol. You can refer to the following list of terms, separated by chapter, to help understand the text and grow your vocabulary. Some of the words may be familiar, but others are no longer in common usage. A Christmas Carol in four minutes! A Christmas Carol. This Theme Page will be updated by Dec 1st. 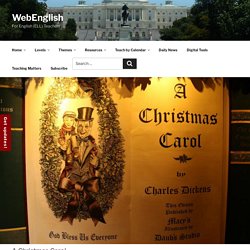 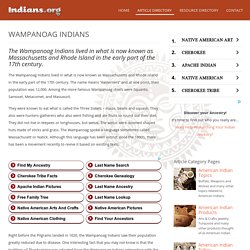 The Wampanoag Indians lived in what is now known as Massachusetts and Rhode Island in the early part of the 17th century. The name means “easterners” and at one point, their population was 12,000. Among the more famous Wampanoag chiefs were Squanto, Samoset, Metacomet, and Massasoit. They were known to eat what is called the Three Sisters – maize, beans and squash. They also were hunters-gatherers who also went fishing and ate fruits to round out their diet. Right before the Pilgrams landed in 1620, the Wampanoag Indians saw their population greatly reduced due to disease. Lesson plan: After helping Pilgrims, today’s Wampanoags fight for their ancestral lands.

Photo by REUTERS/Eduardo Munoz With the Thanksgiving holiday in mind, students will learn about the Wampanoag people, the ancestors of the Native American tribes who welcomed the Pilgrims at Plymouth nearly 400 years ago. 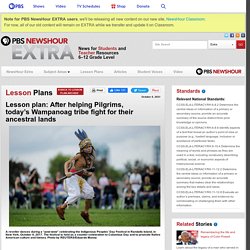 Then students will examine current issues facing Wampanoags, including the continued fight for their ancestral lands and the preservation of their native language. For a faster version of this lesson or as a supplement, check out this slide deck prepared by Pear Deck. Subject(s) Book-A-Minute Classics: A Christmas Carol. Christmas carol activity pack. Why Britons are now dreaming of a green Christmas. Everyone used to call Helen Tandy “the Grinch” at Christmas. 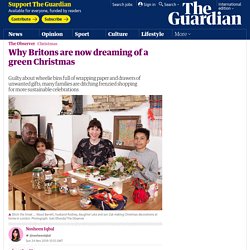 She would get odd looks and long sighs from friends and family when she tried to explain that she didn’t want gifts and wouldn’t be buying any either. Christmas crackers – “a horrible waste: a bang, some tat and then it’s all chucked away” – were banned at her home. Shiny wrapping paper (which can’t be recycled) made way years ago for plain brown or newspaper, then, last December, she tried furoshiki – the Japanese art of fabric wrapping. Tandy’s artificial tree will next month be wheeled out for its 31st Christmas, and will be decorated from a carefully stored box of decorations handmade or collected, one by one, over the years. “I didn’t want to get to the end of Christmas Day and look around and feel like we’d made a week’s worth of waste in just a few hours,” says Tandy.

Tandy, 50, works as an ethical financial adviser in Chester and lives with her husband and 22-year-old son. Trump pardons Thanksgiving turkey. Everything You Learned About Thanksgiving Is Wrong. Not to rain on your Thanksgiving Day parade, but the story of the first Thanksgiving, as most Americans have been taught it — the Pilgrims and Native Americans gathering together, the famous feast, the turkey — is not exactly accurate. Thanksgiving facts and Thanksgiving myths have blended together for years like so much gravy and mashed potatoes, and separating them is just as complicated. Blame school textbooks with details often so abridged, softened or out of context that they are ultimately made false; children’s books that simplify the story to its most pleasant version; or animated television specials like “The Mouse on the Mayflower,” which first aired in 1968, that not only misinformed a generation, but also enforced a slew of cringeworthy stereotypes. 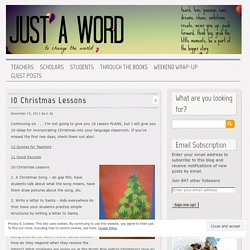