The Seven Dimensions of Culture. Self-Motivation Explained + 100 Ways To Motivate Yourself. The best kind of motivation is self-motivation. 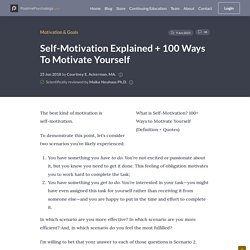 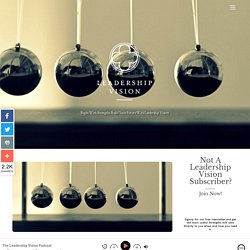 Should you know a little about a lot, or a lot about a little? The answer certainly depends on the situation, but following the philosophy of strengths, there are a few things you do uniquely and exceptionally better than others. Likewise, others do things better than you. Agriculture Department boss Rona Mellor latest bureaucrat forced out. News, latest-news Another senior public servant from the Agriculture Department has been shown the door in the wake of the sacking of the department's boss, Paul Grimes. 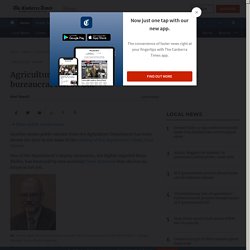 One of the department's deputy secretaries, the highly regarded Rona Mellor, has been told by new secretary Daryl Quinlivan that she has no future in her job. Science in policymaking: Canberra forum on government policy. Most policy development needs a good beaker of science. 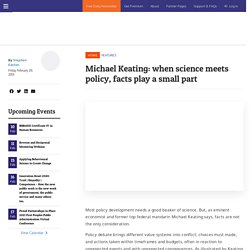 But, as eminent economist and former top federal mandarin Michael Keating says, facts are not the only consideration. Brief history of Objectives and Key Results (OKR) - Fingertip Blog. Peter Drucker invented Management by Objectives (MBO) back in 1954 influencing all goal setting systems ever since. 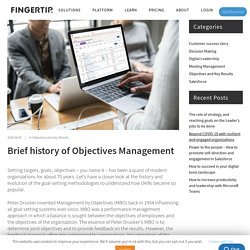 MBO was a performance management approach in which a balance is sought between the objectives of employees and the objectives of the organization. The essence of Peter Drucker’s MBO is to determine joint objectives and to provide feedback on the results. However, the feedback loop was often misunderstood by corporations, the objectives of the organization was cascaded down by force and the dialogue and engagement with the employees was missing. SMART goals were developed by George Doran, Arthur Miller and James Cunningham in their 1981 article “There’s a S.M.A.R.T. way to write management goals and objectives”. Already in the 90s the acronym Specific, Measurable, Attainable, Realistic and Timely (SMART) gained popularity for especially personal goal setting.

What are OKRs? - Objectives and Key Results. Webnotebook A5 – Milligram. A Summary of Cook-Greuter's Developmental Model. A Summary of Susanne Cook-Greuter’s Developmental Model The extensive and cutting edge research of Susanne Cook-Greuter, which she described based on the findings of thousands of subject interviews, provides us with abundant information about how humans develop and grow a sense of self identity over the lifespan, and on how we make meaning in our lives. 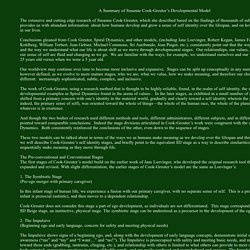 Conclusions gleaned from Cook Greuter, Spiral Dynamics, and other models, (including Jane Loevinger, Robert Kegan, James Fowler, Lawrence Kohlberg, William Torbert, Jean Gebser, Michael Commons, Sri Auribundo, Jean Piaget, etc.), consistently point out that the way we see ourselves and the way we understand what our life is about shift as we move through developmental stages. 10 Incredible TED Talks About Working Smarter. I love TED talks. 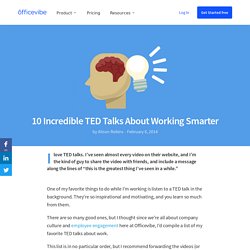 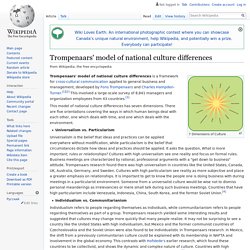 Global Key Trends 2020 - Global Influences. Enoughism Challenging the belief that The Good Life is dependent on consumption of stuff, we look elsewhere for new ideals to define a fulfilled life. 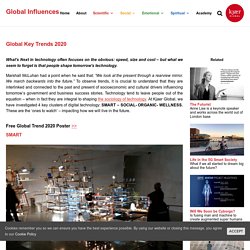 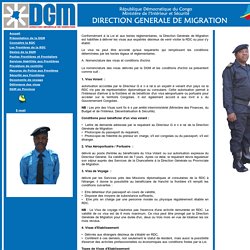 If you have not registered for this website, register here to gain access. Learning Theories and Models summaries - Educational Psychology. Thought Leadership Marketing. Value Disciplines by Treacy and Wiersema, a competitive advantage. This article explains value disciplines, by Michael Treacy and Fred Wiersema in a practical way. After reading you will understand the basics of this powerful strategy tool. The Circular Design Guide. Cultural Differences in International Merger and Acquisitions. Want to discover how organisational culture, cross-cultural issues and cultural differences shape the success or failure of mergers and acquisitions? In today’s global economy more people are paying attention to the impact of culture on the international business environment. Companies are crossing national borders more often now than ever before as part of growth strategies.

As a result they venture into foreign countries...and cultures. Change Management Models: A Guide to Best Practices. Results: Project Management. Project management software describes a range of solutions that allow individuals and teams to track the progress of complex projects from their conception to their completion and/or launch. Irreligion in Australia. Major religious affiliations in Australia by census year[1] Atheism, agnosticism, deism, scepticism, freethought, secular humanism or general secularism are increasing in Australia.[2] Post-war Australia has become a highly secularised country.[3] Religion does not play a major role in the lives of much of the population.[4]