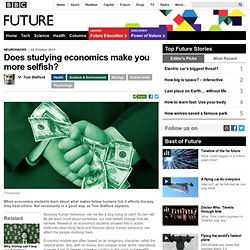 Not necessarily in a good way, as Tom Stafford explains. Studying human behaviour can be like a dog trying to catch its own tail. Ideological Ratings. So S&P has downgraded France. 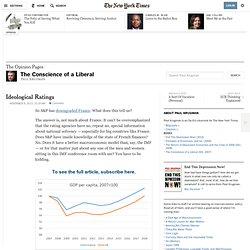 What does this tell us? The answer is, not much about France. O pânico sobre Piketty - 25/04/2014 - Paul Krugman - Colunistas. Histoire des mathématiques. The Power of Market Fundamentalism — Fred Block, Margaret R. Somers. What is it about free-market ideas that give them tenacious staying power in the face of such manifest failures as persistent unemployment, widening inequality, and the severe financial crises that have stressed Western economies over the past forty years? 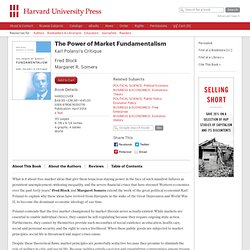 Fred Block and Margaret Somers extend the work of the great political economist Karl Polanyi to explain why these ideas have revived from disrepute in the wake of the Great Depression and World War II, to become the dominant economic ideology of our time. Polanyi contends that the free market championed by market liberals never actually existed. While markets are essential to enable individual choice, they cannot be self-regulating because they require ongoing state action. Furthermore, they cannot by themselves provide such necessities of social existence as education, health care, social and personal security, and the right to earn a livelihood.

GIFT-GIVING OR MARKET? - Journal of Cultural Economy - Volume 3, Issue 2. Human body parts (HBP) are made available to professionals either through market relations or through gift-giving. 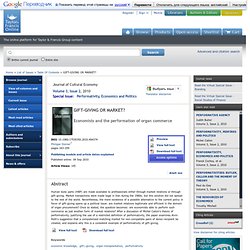 Market transactions were made legal in Iran during the 1980s; but this solution did not spread to the rest of the world. Nevertheless, the mere existence of a possible alternative to the current policy in favor of gift-giving opens up a political issue: are market relations legitimate and efficient in the domain of organ procurement? France Culture - Actualité politique et culturelle - Programmes, radio en direct et podcast. Baixe livros do Carlo Ginzburg em PDF. The Modern Corporation. A number of regulatory initiatives on the national, international and EU levels both foster and fortify the principle of Maximizing Shareholder Value (MSV) in corporate governance. 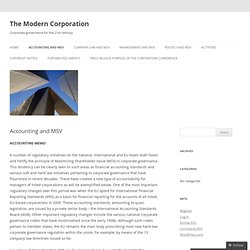 This tendency can be clearly seen in such areas as financial accounting standards and various soft and hard law initiatives pertaining to corporate governance that have flourished in recent decades. These have created a new type of accountability for managers of listed corporations as will be exemplified below. One of the most important regulatory changes over this period was when the EU opted for International Financial Reporting Standards (IFRS) as a basis for financial reporting for the accounts of all listed, EU-based corporations in 2005. 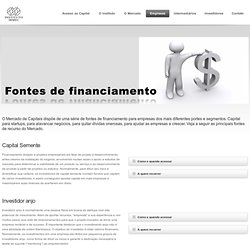 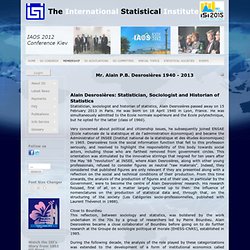 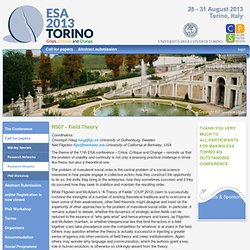 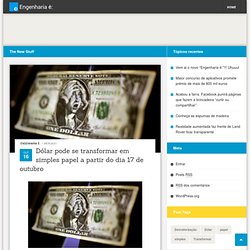 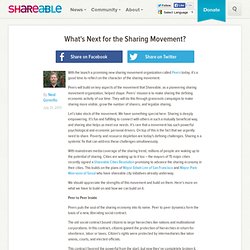 Peers will build on key aspects of the movement that Shareable, as a pioneering sharing movement organization, helped shape. Peers’ mission is to make sharing the defining economic activity of our time. They will do this through grassroots campaigns to make sharing more visible, grow the number of sharers, and legalize sharing. Let’s take stock of the movement. We have something special here. In Newly Launched Peers.org, the “Sharing Economy” Gets a Posse. If step one in mainstreaming the "sharing economy" is a glowing write-up by Thomas Friedman in the New York Times, step two might come when experienced political organizers decide to build a movement around it. Meet Peers.org. Launched today, Peers is the product of months of study and house parties aimed at better understanding the nature of the emerging peer-to-peer economy.

Are markets matching Callon and Roth? The last meeting of our “Copenhagen market group”[i] was devoted to an increasingly influential stream within current economics, namely “market design”. The discussion left me with the somehow perplexing puzzle I am trying to unfold in this post: isn’t this type of economics almost too close to the ‘markets as calculative collective devices’[ii] approach developed by Michel Callon and colleagues so influential among us -non-economists market researchers- in the last years?

During the meeting we discussed two articles (here and here) written by the 2012 Nobel Prize winner Alvin Roth. As Roth explains, see also his very clear Nobel Prize speech, his and his colleagues’ work has been dedicated to very practical problems. 10 reasons why economics is an art, not a science. That’s a quip from David Rosenberg, former chief economist at Merrill Lynch who is now working at Gluskin Sheff, the wealth management shop. He delivered it during a meteorological presentation to a room full of asset economists during the annual Shadow Federal Reserve and Fishing Trip, where I was last week. David Kotok hosts this shindig every year at Leen’s Lodge in Grand Lake Stream, Maine.

Known informally as Camp Kotok, it runs during the weeks before the Fed’s big Jackson Hole conclave. The Shadow Lobbyist. Tom Edsall on politics inside and outside of Washington. There has been a quiet upheaval in the lobbying industry. On the surface, the firms that represent thousands of businesses, trade associations and special interests are taking a beating. PROGEB - Projeto Globalização e Crise na Economia Brasileira - Análise de Conjuntura. Too Much Sociology. We live in the emerging mainstream moment of the sociology of taste. Think back to the first time you heard someone casually talk of “cultural capital” at a party, usually someone else’s inglorious pursuit or accrual of it; or when you first listened to someone praise “the subversion of the dominant in a cultural field,” or use the words strategize, negotiate, positioning, or leveraging in a discussion of a much admired “cultural producer’s” career.

(For it was always careers, never single works, that were being considered.) Economy and Sociology.