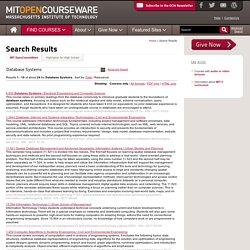 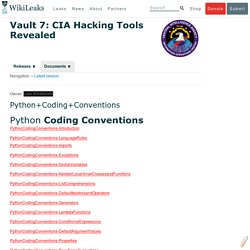 Code of a consistent format leads to greater legibility. When extending an existing project that does not already follow this guide, strive for consistency. Speak the local dialect. Imports Use imports for packages and modules only. Exceptions Exceptions are the preferred mechanism for reporting and handling error conditions. Definition Exceptions are a means of breaking out of the normal flow of control of a code block to handle errors or other exceptional conditions. Pros The control flow of normal operation code is not cluttered by error-handling code.

Patent US9446372 - Advanced nano technology for growing metallic nano-clusters - Google Patents. This is a continuation application of and claims priority to U.S. patent application Ser. 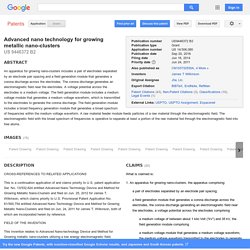 No. 13/532,624 entitled Advanced Nano Technology Device and Method for Growing Metallic Nano-Clusters and filed on Jun. 25, 2012 for James T. Wilkinson, which claims priority to U.S. ZeroPhone. ZeroPhone is an open source, Linux-powered, $50 smartphone. It has no carrier locks, bloated apps, or data mining, and it doesn’t depend on big companies - instead, its open source hardware and software give you as much control over your phone as possible.

ZeroPhone is user-friendly and will have the typical features of a phone, but will give you advanced features when you need them. Design Patterns & Refactoring. Robotron: Top-down Network Management at Facebook Scale – Facebook Research. Managing a healthy and sustainable network is difficult. 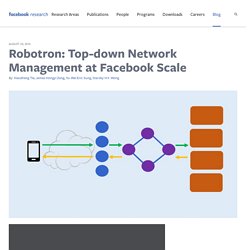 However, little is understood about the networking management practices outside the network engineering community. We developed a state-of-the art system named Robotron to manage tens of thousands of network devices connecting hundreds of thousands of servers globally at Facebook. This week, we are presenting an overview of the system in the paper Robotron: Top-down Network Management at Facebook Scale at SIGCOMM 2016 in Florianópolis, Brazil. The Robotron system is designed to manage a massive production network in a top-down fashion. The goal, reducing effort and errors on management tasks by minimizing direct human interaction with network devices, is easier said than done.

Motivation and approach Network engineers highly value judicious network management for several reasons. The system’s top-down approach translates human intentions into a set of distributed, heterogeneous configurations. Design Evolution Looking ahead. Getting started with PlanOut. In this tutorial we will guide you through installing the Python reference implementation of PlanOut and explain how to implement basic experiments using the native PlanOut interface. 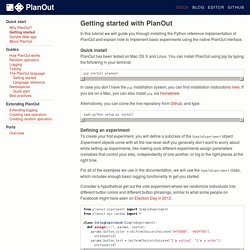 Quick install PlanOut has been tested on Mac OS X and Linux. You can install PlanOut using pip by typing the following in your terminal: In case you don’t have the pip installation system, you can find installation instructions here. If you are on a Mac, you can also install pip via Homebrew. Alternatively, you can clone the live repository from Github, and type: sudo python setup.py install Defining an experiment To create your first experiment, you will define a subclass of the SimpleExperiment object. For all of the examples we use in the documentation, we will use the SimpleExperiment class, which includes enough basic logging functionality to get you started. 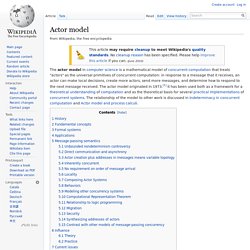 Fundamental concepts[edit] Signs that you're a bad programmer - Software Engineering Tips. Why was this written? 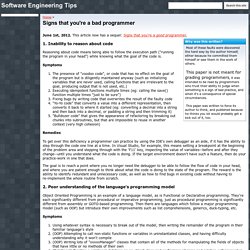 Most of these faults were discovered the hard way by the author himself, either because he committed them himself or saw them in the work of others. This paper is not meant for grading programmers, it was intended to be read by programmers who trust their ability to judge when something is a sign of bad practice, and when it's a consequence of special circumstances.

This paper was written to force its author to think, and published because he thinks you lot would probably get a kick out of it, too.