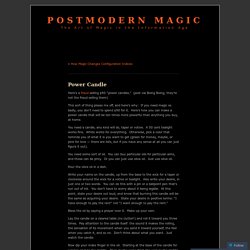 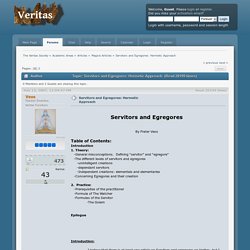 Theory: -General misconceptions. The Phil Dick Circuit and the Future of Precognitive Technology @ The Nightshirt. Much of the skepticism surrounding quantum neuroscience is that its aim is generally to explain consciousness—a tall, confused, and some would say impossibly misguided order. 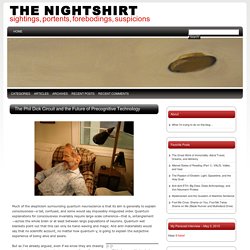 Quantum explanations for consciousness invariably require large-scale coherence—that is, entanglement—across the whole brain or at least between large populations of neurons. Worlds Without End. At the end of the 19th century, inspired by radical advances in technology, physicists asserted the reality of invisible worlds — an idea through which they sought to address not only psychic phenomena such as telepathy, but also spiritual questions around the soul and immortality. 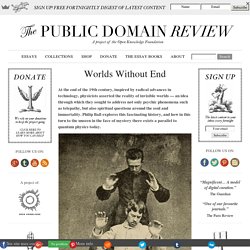 Philip Ball explores this fascinating history, and how in this turn to the unseen in the face of mystery there exists a parallel to quantum physics today. William Barrett was puzzled by flames. Why the 2010s Are Reminiscent of the 1920s. In the wake of the terrorist mass murders in Paris and then San Bernardino, many Republicans and conservatives, already concerned about unauthorized immigrants from Mexico and Central America, have responded by conflating opposition to immigration, anxieties about the porousness of America’s borders, and fear of radical, Muslim-identified terrorists. 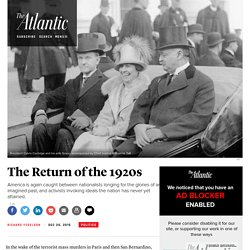 Most Republican governors (and Democratic Governor Maggie Hassan of New Hampshire) announced that they would refuse to accept refugees from Syria. Republican members of Congress, with the support of 25 percent of the Democratic caucus, passed a bill to “pause” the program. First, the Republican presidential candidate Donald Trump said he would “consider” closing Muslim mosques in the United States “because some of the ideas and some of the hatred—the absolute hatred—is coming from these areas.” Trump then further suggested that Muslims should be required to have a special ID and promising to “bomb the shit” out of ISIS. Chomsky was right, researchers find: We do have a 'grammar' in our head. A team of neuroscientists has found new support for MIT linguist Noam Chomsky's decades-old theory that we possess an "internal grammar" that allows us to comprehend even nonsensical phrases. 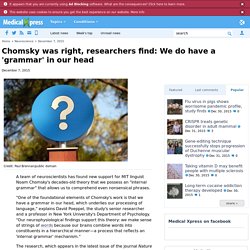 "One of the foundational elements of Chomsky's work is that we have a grammar in our head, which underlies our processing of language," explains David Poeppel, the study's senior researcher and a professor in New York University's Department of Psychology. Time Slippin’ and Space Trippin': Timeslips in the Matrix - Marie D. Jones' The Outer Edge - JimHarold.com. How Your Psychic Senses Are Connected To Earth’s Energy : In5D Esoteric, Metaphysical, and Spiritual Database. By Julie Wilson, NaturalNews Psychic researcher Pete A. 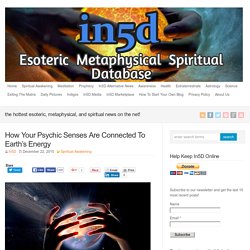 Sanders Jr. knew early on that psychic ability was real, leading him to spend his education at MIT studying brain science and biomedical chemistry, hoping to understand the complex relationship between the brain, the mind and the nervous system. MIT professor Dr. Lyn Buchanan's Controlled Remote Viewing Training. The Rise And Fall of Ken Wilber. What’s Up This Fall 2015? By Catherine Austin Fitts It’s August – and the tension about what’s coming in a busy fall is rising. 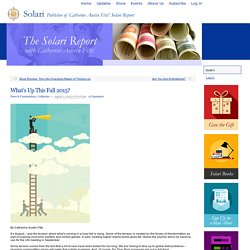 Some of the tension is created by the forces of disinformation as part of ongoing economic warfare and control games. In part, creating higher drama levels gives Mr. Global the psychic storm he wants to use for the UN meeting in September. Some tension comes from the fact that a lot of cans have been kicked for too long. I will be talking about these issues tonight on Money and Markets as well as in my upcoming interview with Richard Dolan this month. As background, I thought it would help to list some of the important initiatives underway as well as upcoming events which will impact global financial markets. The Fool Speaks: Magick, Mayhem, Goetia, and the Occult Forums - Powered by vBulletin. 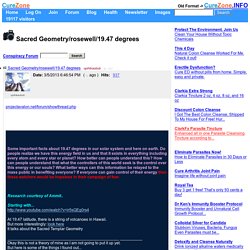 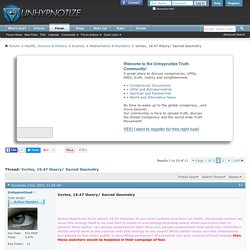 What is 19.47? in Sacred Templar Geometry. What is 19.47? In Sacred Templar Geometry Gravity is a disease of the EArth due to her lack thereof the sun's radiant energy. And just as disease is a symptom of an underlying cause, there too goes gravity manifesting as an effect of a greater causal factor. Interview with Ramsey Dukes. Ramsey Dukes is a pseudonym of Lionel Snell, a 20th century magician and philosopher. An Interview with Ramsey Dukes. How would you characterise your writing (i.e. what is your dominant interest in writing - political, philosophical, occult, scientific…)?

Four Thieves: From medicine to magick. The legend of the Four Thieves blend is shrouded in history and myth. Four Thieves vinegar is an herb-infused vinegar used for preventing and treating infection, with garlic usually as the main ingredient, as well as cloves and lavender. Practical alchemy: A beginner's report. Chinese fortune telling, tarot, and divination. 8 swords and no hands. O 9 a. William Irwin Thompson Web Site. THINKING OTHERWISE: NOVEMBER 11, 2012 Some Reflections on Hurricane Sandy and an Outline for a New Civilization.

What Is the Integral Approach? Types simply refers to items that can be present at virtually any stage or state. Journal of Behavioral and Brain Science - Scientific Research Publishing. The Unfortunate Truth About Bernie Sanders. I thought I’d get into the background of Bernie Sanders, and after a bit of searching this article, filled with facts, showed up. Tom Tit Tot: Words of Power.