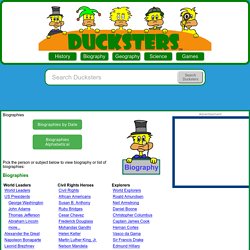 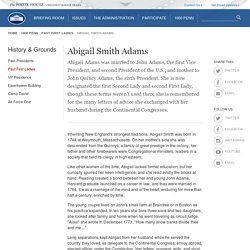 On her mother's side she was descended from the Quincys, a family of great prestige in the colony; her father and other forebearers were Congregational ministers, leaders in a society that held its clergy in high esteem. Like other women of the time, Abigail lacked formal education; but her curiosity spurred her keen intelligence, and she read avidly the books at hand. Reading created a bond between her and young John Adams, Harvard graduate launched on a career in law, and they were married in 1764. It was a marriage of the mind and of the heart, enduring for more than half a century, enriched by time. The young couple lived on John's small farm at Braintree or in Boston as his practice expanded. Long separations kept Abigail from her husband while he served the country they loved, as delegate to the Continental Congress, envoy abroad, elected officer under the Constitution. Abigail Adams. Abigail Adams Abigail Adams is a famous woman in history. 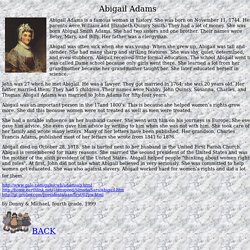 She was born on November 11, 1744. Her parents were William and Elizabeth Quincy Smith. They had a lot of money. She was born Abigail Smith Adams. National First Ladies' Library. Copyright, Attention: This website and its contents contain intellectual property copyright materials and works belonging to the National First Ladies’ Library and Historic Site and to other third parties. 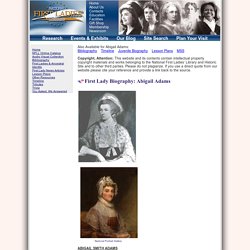 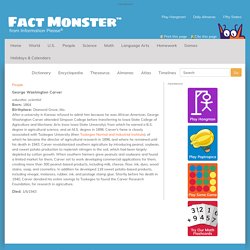 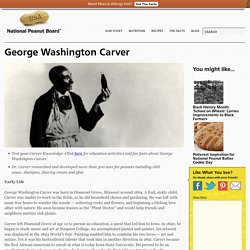 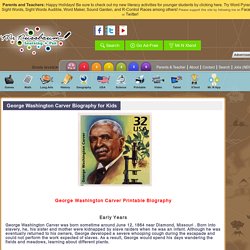 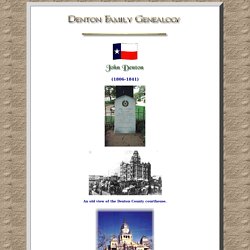 (Picture of present day Denton County, Texas Courthouse by Frances McCoin) From Frontier Times, December 1931 by Judge J. M. Deaver El Paso, Texas The Indian raids into Grayson county and the slaying by them of various members of the Dugan, family in 1839; the Indian fights around old Fort English at the establishment of the first courts in Fannin county in 1840; and the massacre of the Ripley family in Titus county in April, 1841, resulted in the Tarrant expedition and the death of John B. A company of about 70 men was organized with Captain E. After a consultation it was decided that this village should be selected as headquarters for their future operation,,.

The party instantly retreated back up the bill and on discovering that their leader had been killed, they returned, securing the body of John B. The activities of the Pioneers Association of Denton county in 1901 provoked a discussion as to the location of John B. John B. Denton - Denton County, Texas. Are you a John B. 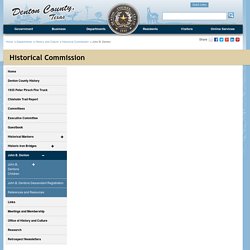 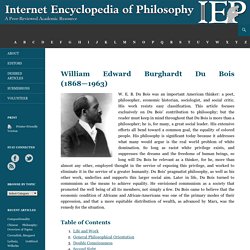 E. B. Du Bois was an important American thinker: a poet, philosopher, economic historian, sociologist, and social critic. His work resists easy classification. This article focuses exclusively on Du Bois' contribution to philosophy; but the reader must keep in mind throughout that Du Bois is more than a philosopher; he is, for many, a great social leader. NAACP History: W.E.B. Dubois.

Amelia Earhart - biography. Biography of Amelia Earhart. Fashion After a series of record-making flights, she became the first woman to make a solo transatlantic flight in 1932. That same year, Amelia developed flying clothes for the Ninety-Nines. Her first creation was a flying suit with loose trousers, a zipper top and big pockets. Vogue advertised it with a two-page photo spread.

Then, she began designing her own line of clothes "for the woman who lives actively. " She dressed according to the occasion whether it was flying or an elegant affair. Firsts Amelia made great strides in opening the new field of aviation to women. Final Flight In June 1937, Amelia embarked upon the first around-the-world flight at the equator.

Amelia Earhart - Meet Amazing Americans. Discovery Education. Garden of Praise: Amelia Earhart Biography. Amelia Mary Earhart's family consisted of her father Edward, mother Amy, Amelia and her younger sister Muriel. Amelia was named after her two grandmothers, but she was called "Meelie" because when Muriel was young she couldn't say "Amelia". The nickname remained with her throughout her life. The family enjoyed relating a story about their great-grandmother. When she was 2 1/2 years old her father lifted her up on his shoulders for her to see George Washington pass by. Amelia's mother came from a well-to-do family and when her parents married, Judge Otis, Amy's father gave them a fully furnished two-story home for a wedding present. Robert Fulton's Steam Boat- Clermont.

Fulton, Robert (1765-1815), One of the Most Obscure of Famous Men in American History, was an inventor, mechanical and civil engineer, and artist. He is best known for designing and building the Clermont, the first commercially successful steamboat. The Clermont ushered in a new era in the history of transportation. In addition to his work with steamboats, Fulton made many important contributions to the development of naval warfare, the submarine, the technology of mine warfare, the design and construction of the first steam-powered warship, and to canal transportation which began with passenger service and later helped in the development of canal-based transportation that could transport goods quickly and efficiently. .

Fulton, Robert. Fulton, Robert, 1765–1815, American inventor, engineer, and painter, b. near Lancaster, Pa. He was a man remarkable for his many talents and his mechanical genius. An expert gunsmith at the time of the American Revolution, he later turned to painting (1782–86) landscapes and portraits in Philadelphia. In England and France his painting gained some notice, but he became interested in canal engineering and the invention of machinery. He worked at making underwater torpedoes and submarines as well as other mechanical devices. In 1802 he contracted to build a steamboat for Robert R.

Who Made America? Fulton's First Steamboat Voyage, 1807. Hancock, John. John Hancock Was Born. Liberty's Kids . Archive . John Hancock. A very wealthy Boston merchant who used his wealth and influence in the fight for independence. Considered to be one of the most dangerous revolutionaries by the British, he was nearly arrested by them, but Paul Revere, during his midnight ride, was able to warn him and Sam Adams of the danger and they escaped capture. John Hancock: The Money Behind the Revolution. John Hancock: The Money Behind the Revolution. Thurgood Marshall: Civil Rights Advocate. Thurgood Marshall: Civil Rights Advocate Part 1: Foundation for His Struggle Thurgood Marshall had one of the most recognizable names and faces of the civil rights movement in America.