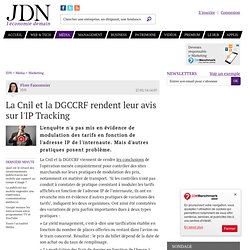 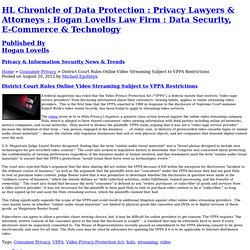 This is the first time that the VPPA, enacted in 1988 in response to the disclosure of Supreme Court nominee Robert Bork's video rental records, has been found to apply to streaming video services. The ruling arose in In re Hulu Privacy Litigation, a putative class action lawsuit against the online video streaming company Hulu, which is alleged to have shared consumers' video viewing information with third parties including online ad networks, metrics companies, and social networks. U.S. Magistrate Judge Laurel Beeler disagreed, finding that the term "similar audio visual materials" was a "broad phrase designed to include new technologies for pre-recorded video content. " Rule 40 and the IOC: can a swimmer be in deep water? Record-breaking and recently retired swimmer Michael Phelps, the most decorated Olympian of all time with 22 medals, is now apparently in trouble over an ad campaign for Louis Vuitton which may result in him losing all his medals (four gold and two silver) from the London 2012 Games, reports the Daily Mail. 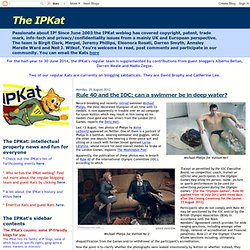 Last 13 August, two photos of Phelps by Annie Leibovitz appeared on Twitter. One of them is a portrait of Phelps in a bathtub, wearing swimwear and goggles, while the other one depicts him wearing a three-piece suit and sitting on a couch with former Soviet gymnast Larisa Latynina, whose record for most overall medals he broke at the London Games, explains The Washington Post. Apparently, the publication of these photos was in breach of Rule 40 of the International Olympic Committee (IOC), according to which. Apple responds to iPhone SMS security vulnerability. Yesterday I reported on revelations that iPhones may be particularly vulnerable to an SMS spoofing attack. 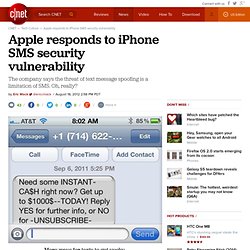 Basically, because of the way iOS handles text headers, a nasty person could manipulate the "reply-to" number to appear to be someone they're not, like a financial institution. After a hacker revealed the vulnerability earlier this week, Engadget received this response from Apple on the matter: Apple takes security very seriously. When using iMessage instead of SMS, addresses are verified which protects against these kinds of spoofing attacks. 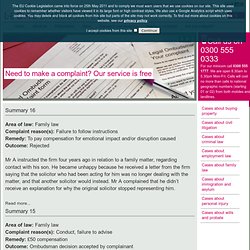 Prince Harry, strip billiards and privacy in Vegas. In the past 24 hours it has been difficult to escape the hype involving an expensive hotel suite in Las Vegas, pretty girls on a bachelorette party, a game of strip billiards, and two grainy photos of a naked Prince Harry taken on a mobile phone. 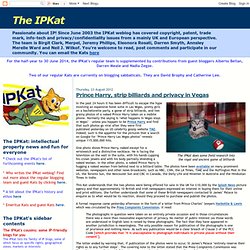 Normally the saying is ‘what happens in Vegas stays in Vegas’ – unless you happen to be Prince Harry and find that such photos go viral after they were first published yesterday on US celebrity gossip website TMZ. Indeed, such is the appetite for the pictures that a search on Google for ‘Prince Harry Las Vegas photos’ reveals unique 115,000,000 hits. One photo shows Prince Harry, naked except for a wristwatch and a distinctive necklace. He is facing the television on the wall in the suite, with his hands cupping his crown jewels and with his body partially shielding a naked woman.

Apple becomes world's most valuable company of all time. Move over, Microsoft. 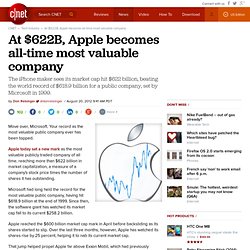 “A very British miscarriage of justice" ? C&D letter causes UKNova to take down links to television content. TV catch-up service UKNova has just announced that further to receiving a cease and desist letter from the Federation Against Copyright Theft (FACT), it will be taking down all links or access to television content. 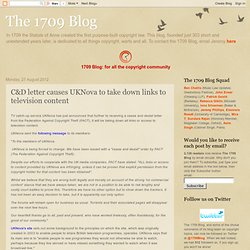