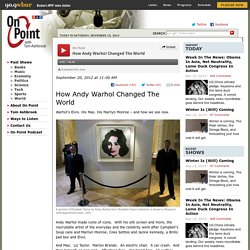 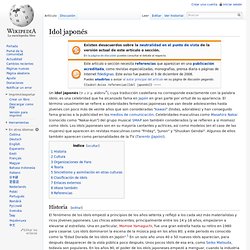 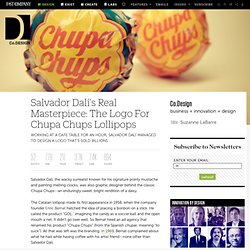 The Catalan lollipop made its first appearance in 1958, when the company founder Enric Bernat hatched the idea of placing a bonbon on a stick. He called the product "GOL," imagining the candy as a soccer ball and the open mouth a net. It didn’t go over well. So Bernat hired an ad agency that renamed his product "Chupa Chups" (from the Spanish chupar, meaning “to suck”). All that was left was the branding. Salvador Dalí. Salvador Domingo Felipe Jacinto Dalí i Domènech, 1st Marqués de Dalí de Pubol (May 11, 1904 – January 23, 1989), known as Salvador Dalí (/ˈdɑːli/;[1] Catalan: [səɫβəˈðo ðəˈɫi]), was a prominent Spanish surrealist painter and sculptor born in Figueres, Catalonia, Spain. 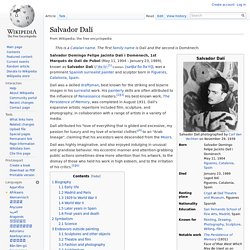 Dalí was a skilled draftsman, best known for the striking and bizarre images in his surrealist work. His painterly skills are often attributed to the influence of Renaissance masters.[2][3] His best-known work, The Persistence of Memory, was completed in August 1931. Dalí's expansive artistic repertoire included film, sculpture, and photography, in collaboration with a range of artists in a variety of media. Dalí attributed his "love of everything that is gilded and excessive, my passion for luxury and my love of oriental clothes"[4] to an "Arab lineage", claiming that his ancestors were descended from the Moors. 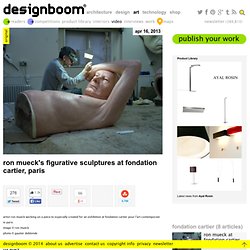 Craig Raine on Ron Mueck's sculptures. The story so far. 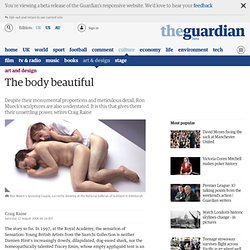 In 1997, at the Royal Academy, the sensation of Sensation: Young British Artists from the Saatchi Collection is neither Damien Hirst's increasingly dowdy, dilapidated, dog-eared shark, nor the homeopathically talented Tracey Emin, whose empty appliquéd tent is an exact objective correlative of her camp conceptualism. Nor is it yet Marcus Harvey's cool, ironic but cynically hyped portrait of Myra Hindley, whose compositional method is denounced by the tabloids - because the face is an agglomeration of childish handprints. Nor is the sensation of Sensation the Jake and Dinos Chapman 1995 fibreglass frieze of girls - naked, prepubescent, wearing only trainers, but sporting several penile noses and open, anal mouths. Among this clamorous, attention-seeking art there is good work - by Jenny Saville, Rachel Whiteread, and the photographer Richard Billingham. The greatness of Dead Dad is oxymoronic: its very completeness also tells us something is missing.

Echoes. Ron Mueck's art: Big, not clever. I felt a wave of nausea when I walked into Ron Mueck's exhibition at the National Galleries of Scotland. 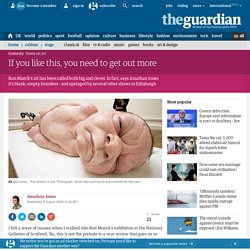 No, this is not the prelude to a rave review that goes on to explain how the visceral realism of Mueck's models disturbed and moved me to my very gut. The sickness I felt was at the prospect of having to waste time, and words, on this flimsy gimcrack charade, on having to walk around with a straight face and pretend this is an exhibition. Of art. "In London, Erica Bolton has been responsible for securing excellent publicity," say the galleries' directors in their foreword to the catalogue, and they are right to be grateful. Mueck's museum show comes garlanded like a Triumph of Caesar.