What I learned about selfishness after using the “prisoner’s dilemma” on my college class. In my social psychology class, I pose an extra credit question where students choose between having two points or six points added onto their final term paper grade, with the stipulation that if more than 10% of the class chooses six points, no one gets any points. 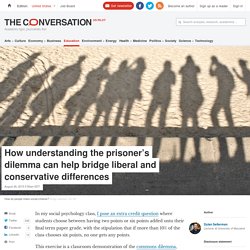 This exercise is a classroom demonstration of the commons dilemma, and similar to the prisoner’s dilemma. Essentially, people are forced to choose between what would maximize their personal outcomes (more points) and what would be best for the group as a whole (fewer points). 5 ensaladas ricas en proteínas. Miracles of Human Language: An Introduction to Linguistics - Universidad de Leiden.

Acerca del curso The Miracles of Human Language introduces you to the many-faceted study of languages, which has amazed humans since the beginning of history. 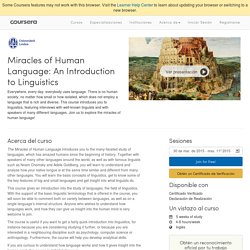 Together with speakers of many other languages around the world, as well as with famous linguists such as Noam Chomsky and Adele Goldberg, you will learn to understand and analyse how your native tongue is at the same time similar and different from many other languages. You will learn the basic concepts of linguistics, get to know some of the key features of big and small languages and get insight into what linguists do. This course gives an introduction into the study of languages, the field of linguistics.

Contemporary Japan: The Japanese Family. Theodore Bestor :: This kind of traditional Japanese family system — the multigenerational family organized around primogeniture, that is to say passing the entire estate of the family, the social role, the financial assets, the occupation, the profession, from father to the eldest, usually the eldest son — is a distinct characteristic of the Japanese kinship system. 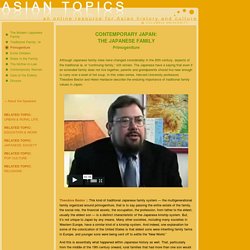 But, it’s not unique to Japan by any means. Many other societies, including many societies in Western Europe, have a similar kind of a kinship system. And indeed, one explanation for some of the colonization of the United States is that eldest sons were inheriting family farms in Europe, and younger sons were being sent off to settle the “New World.”

Essential Skills. The 20 funniest French expressions (and how to use them) Photo: Ben Raynal 1. 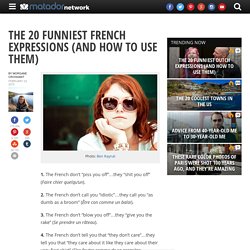 COMEX. Viaje vacaciones. The Global Conflicts to Watch in 2015. A survey shows which countries matter more to U.S. policymakers—and which matter less Center for Preventive Action/Council on Foreign Relations Foreign policy often involves making difficult and debatable choices about which parts of the world matter more to a given country—and which, by extension, matter less. 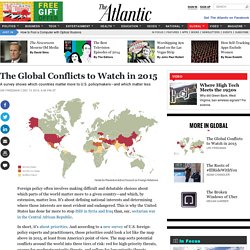 It's about defining national interests and determining where those interests are most evident and endangered. This is why the United States has done far more to stop ISIS in Syria and Iraq than, say, sectarian war in the Central African Republic. Se aprobó el concepto de ciudadanía suramericana. 5 Stupid Job-Interview Mistakes You'll Live To Regret. As this new, social generation of young people begin graduating from college and entering the workforce, there are a few tips I’d like to share, to help them avoid some common mistakes. 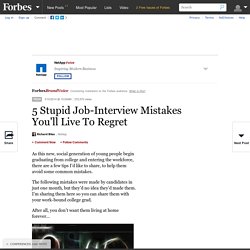 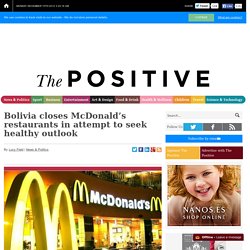 ©Insidecostarica Bolivia has become the first Latin American nation to become McDonald’s free, as the eight remaining stores that have struggled for over a decade to make a profit have finally closed their doors. This rejection of fast food has been regarded as Bolivia’s rejection of improper food, a nation that prefers traditionally cooked food on a cultural scale. Globalisation shakes the world. Globalisation is a word that is on everyone's lips these days, from politicians to businessmen. 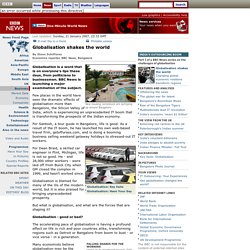 BBC News is launching a major examination of the subject. Few places in the world have seen the dramatic effects of globalisation more than Bangalore, the Silicon Valley of India, which is experiencing an unprecedented IT boom that is transforming the prospects of the Indian economy. For Santosh, a tour guide in Bangalore, life is good. Everything you know is wrong. Espana%20-%20Carlos%20Moneta.pdf. Animación a la lectura 2.0 - Formación Permanente - El Programa de Postgrado acoge los cursos que dan derecho a la obtención de un Título Propio otorgado por la UNED. 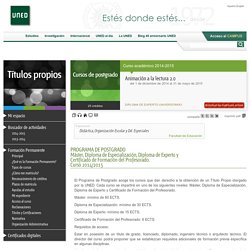 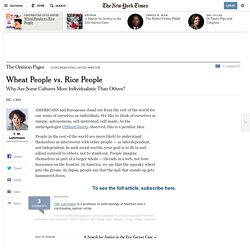 Case in point: Multiple studies have found that having a name associated with a minority group leads to substantially fewer callbacks from potential employers. But which minority group? Well that depends on what country you’re in. The OECD’s most recent report on international migration compiles a wide variety of research on résumé discrimination in member-countries. All these studies use a particular metric to look at workplace discrimination. A ratio of two means someone would need to make twice as many applications for a job to get a callback, compared to an applicant with a name associated with the country’s majority population. There’s a wide amount of variation in the studies, which makes direct comparison between countries very difficult.

The role played by social media in political participation and electoral campaigns. Social Media has rapidly grown in importance as a forum for political activism in its different forms. Social media platforms, such as Twitter, Facebook and YouTube provide new ways to stimulate citizen engagement in political life, where elections and electoral campaigns have a central role. © Ronda / Fotolia Personal communication via social media brings politicians and parties closer to their potential voters.

It allows politicians to communicate faster and reach citizens in a more targeted manner and vice versa, without the intermediate role of mass media. Reactions, feedback, conversations and debates are generated online as well as support and participation for offline events. Although the presence of social media is spreading and media use patterns are changing, online political engagement is largely restricted to people already active in politics and on the Internet. Case study: The European Commission's EMPL presence on Twitter in 2012. UH - Digital History.

Use of social media in EU communication - European commission. Social media refer to online technologies and practices that are used to share opinions and information, promote discussion, and build relationships. They use a variety of different formats, including text, pictures, audio and video. More and more EU citizens are active on social networks. The European Commission therefore uses these platforms to reach out and connect with citizens and stakeholders in addition to the communication which takes place via more traditional channels such as written press, broadcasters and EU publications and websites.