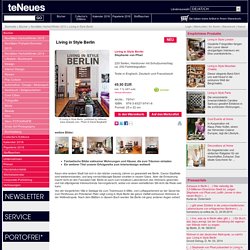 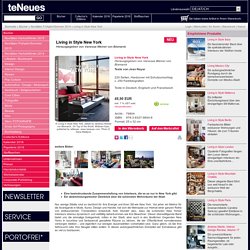 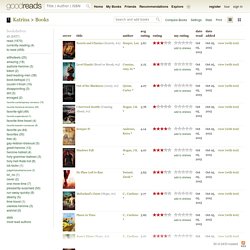 Ahhh. Shit. There are some problems here. Not gonna lie. How this book has managed to garner a 4.7 star rating out of 800+ reviews is beyond my un Um. Here Be Dragons: In Literature on AbeBooks. The ancient mythology of the dragon dates far, far back, centuries before Shakespeare. 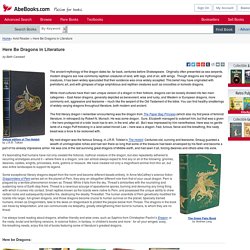 Originally often presented as sea serpents, modern dragons are now commonly reptilian creatures of land, with legs, and of air, with wings. Though dragons are mythological creatures, it has been widely speculated that their existence was once widely accepted. This belief may have originated with prehistoric art, and with glimpses of large amphibious and reptilian creatures such as crocodiles or komodo dragons.

While most cultures have their own unique version of a dragon in their folklore, dragons can be loosely divided into two main categories – East Asian dragons, generally depicted as benevolent, wise and lucky, and Western or European dragons, more commonly evil, aggressive and fearsome – much like the serpent of the Old Testament of the bible. You can find healthy smatterings of widely varying dragons throughout literature, both modern and ancient. My next dragon was the famous Smaug, in J.R.R. 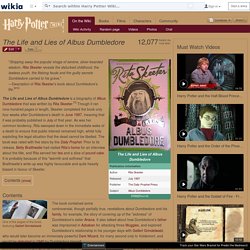 " —Description of Rita Skeeter's book about Dumbledore's life. [src] The Life and Lies of Albus Dumbledore is a biography of Albus Dumbledore that was written by Rita Skeeter.[1] Though it ran nine-hundred pages in length, Skeeter completed the book only four weeks after Dumbledore's death in June 1997, meaning that it was probably published in July of that year. As was her common tendency, Rita swooped down in the immediate wake of a death to ensure that public interest remained high, whilst fully exploiting the legal situation that the dead cannot be libelled. Gellert Grindelwald. Gellert Grindelwald (c. 1882-1998) was considered one of the most powerful Dark Wizards of all time, second only to Tom Marvolo Riddle, who later became known as Lord Voldemort. 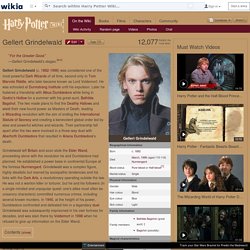 He was schooled at Durmstrang Institute until his expulsion. Later he fostered a friendship with Albus Dumbledore while living in Godric's Hollow for a summer with his great-aunt, Bathilda Bagshot. The two made plans to find the Deathly Hallows and wield their new-found power as Masters of Death, leading a Wizarding revolution with the aim of ending the International Statute of Secrecy and creating a benevolent global order led by wise and powerful witches and wizards. Their partnership fell apart after the two were involved in a three-way duel with Aberforth Dumbledore that resulted in Ariana Dumbledore's death. Grindelwald left Britain and soon stole the Elder Wand, proceeding alone with the revolution he and Dumbledore had planned. Black Iris by Leah Raeder. Teeth (Teeth, #1) by Chele Cooke. Simon vs. the Homo Sapiens Agenda by Becky Albertalli. Black Lies by Alessandra Torre. Stepbrother Dearest by Penelope Ward.

eBooks. Angry Blonde. Angry Blonde is a 2000 non-fiction book by rapper Eminem.[1] The book was first published on November 21, 2000 through HarperEntertainment and features Eminem's commentary of his songs as well as several pictures that had not been previously published at that point in time.[2] A paperback edition was released in 2002.[3] The book was listed as one of the ALA's "Quick Picks for Reluctant Young Adult Readers" for 2002.[4] Synopsis[edit] Reception[edit] References[edit] See Also[edit] 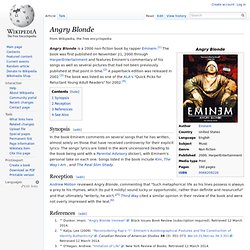 - NOOK® UK. Price - Low to High Show More There was a problem processing your request. 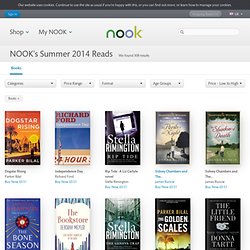 Please try again later. Shadows Alive. Card has said that Shadows Alive will wrap up some of the plot threads left dangling in Shadow of the Giant (the fourth Shadow book). 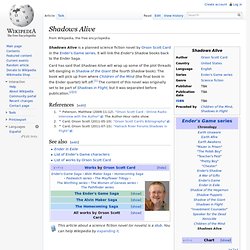 The book will pick up from where Children of the Mind (the final book in the Ender quartet) left off.[1] The content of this novel was originally set to be part of Shadows in Flight, but it was separated before publication.[2][3] References[edit] FAQ: “If I Mail You My Book, Will You Sign it?” Editor’s note: The shipping details below were updated as of April of 2013. 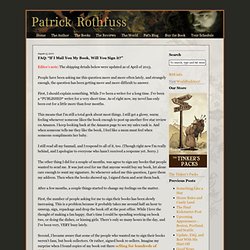 People have been asking me this question more and more often lately, and strangely enough, the question has been getting more and more difficult to answer. First, I should explain something. While I’ve been a writer for a long time. I’ve been a *PUBLISHED* writer for a very short time. As of right now, my novel has only been out for a little more than four months. This means that I’m still a total geek about most things. John Dies at the End by David Wong. Recent Updates.

The great pretender. Fantasy Books. H. P. Lovecraft bibliography. Ender's Game (series) The series is set in a future where mankind is facing annihilation by an aggressive alien society, an insect-like race known formally as "Formics", but more colloquially as "Buggers". The series protagonist, Andrew "Ender" Wiggin, is one of the child soldiers trained at Battle School (and eventually Command School) to be the future leaders of the protection of Earth. Card first wrote Ender's Game as a novelette, but went back and expanded it into a novel so he could use Ender in another novel, Speaker for the Dead. That novel takes place three thousand and two years after Ender's Game, although due to relativistic space travel, Ender himself (now using his full name Andrew) is only 36, making him only 25 years older than he was at the end of the Formic Wars.

While the first novel concerned itself with armies and space warfare, Speaker for the Dead and its two sequels Xenocide and Children of the Mind are more philosophical in nature. Orson Scott Card bibliography. Orson Scott Card This is a list of the works of Orson Scott Card. (This list does not include criticisms, reviews, or things of the related written by him). Orson Scott Card is the author of The Ender saga and Homecoming Saga among many other works. The Ender saga[edit] The Shadow saga[edit] Getting Rid of Bradley: Chapter One. "I’ve never known anyone who was stood up for her own divorce before. " Tina Savage told her sister. "What’s it feel like? " "Not good. " Lucy Savage Porter tried to smooth her flowered skirt with a damp hand. "Can we go? Books - Marian Keyes. Spicy Romance. Jennifer Crusie. Maggie Stiefvater.

BookFinder.com: Search for New & Used Books, Textbooks, Out-of-Print and Rare Books. Summer Reading List. Primal Fear (novel) Show of Evil : William Diehl : 9780099429425. Reign in Hell : William Diehl : 9780345395061. Before I Fall by Lauren Oliver, HarperCollins Publishers. Before I Fall (The Difference That A Change Can Make) Peter and Wendy. The novel was first published in 1911 by Hodder & Stoughton in the United Kingdom and Charles Scribner's Sons in the United States. The original book contains a frontispiece and 11 half-tone plates by artist F. D. Bedford (whose illustrations are still in copyright in the EU). The novel was first abridged by May Byron in 1915, with Barrie's permission, and published under the title Peter Pan and Wendy, the first time this form was used.

There were major plot points and characters that were glossed over. I read through this series like crazy because I honestly couldn't put them down. Beautiful Redemption Cover Reveal! - Beautiful Creatures Novels. Epic Fail by Claire LaZebnik, HarperCollins Publishers. Rating: 3.5 The Low Down: Elise Benton¿s family has moved ac Rating: 3.5 The Low Down: Elise Benton’s family has moved across the country from Collegiate-Town, Massachusetts to La La Land, California. Elise and her older sister, Juliana, along with the third Benton sister, Layla, will all attend an exclusive private school called Coral Tree Prep. Poletno branje 2012. Speaker for the Dead (Ender Wiggin Series #2) by Orson Scott Card, Doherty, Tom Associates, LLC.

Deadlocked (Sookie Stackhouse / Southern Vampire Series #12) by Charlaine Harris, Penguin Group (USA) The Witcher. Books[edit] The short stories in The Witcher series were first published in Fantastyka, a Polish science fiction and fantasy magazine. The first short story, "Wiedźmin" ("The Witcher") (1986), was written for a contest held by the magazine, where it won third place.

And Another Thing...: Eoin Colfer. Artemis Fowl: The Last Guardian (9781423161615): Eoin Colfer. Glow (Sky Chasers Series #1) by Amy Kathleen Ryan, St. Martin's Press. Shatter Me by Tahereh Mafi, HarperCollins Publishers. Review: Shatter Me Well this was a surprise. I actually didn't set my standards too high for this one because I just didn't feel like I had enough to go on. Kill Me Softly by Sarah Cross, EgmontUSA. Holy WOW. This book is, without a shadow of a doubt, one of the.