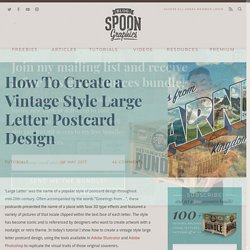 Often accompanied by the words “Greetings from…”, these postcards presented the name of a place with faux 3D type effects and featured a variety of pictures of that locale clipped within the text face of each letter. The style has become iconic and is referenced by designers who want to create artwork with a nostalgic or retro theme. In today’s tutorial I show how to create a vintage style large letter postcard design, using the tools available in Adobe Illustrator and Adobe Photoshop to replicate the visual traits of those original souvenirs. The design we’ll be creating in this tutorial is inspired by the classic style of Large Letter postcards. We’ll use Adobe Illustrator to produce the 3D text style, then import the artwork into Adobe Photoshop to replicate the picture effects within each letter. 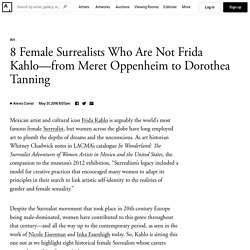 Www.fionakelly.co. Palaces - Amir Tomashov. Nina Lindgren. About. Has art ever stabbed you in the heart like a knife? LOSTBOY ILLUSTRATIONS. Lauren Kussro. Hello all! 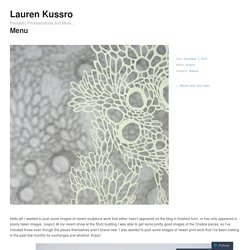 I wanted to post some images of recent sculptural work that either hasn’t appeared on the blog in finished form, or has only appeared in poorly taken images. (oops!) At my recent show at the Stutz building I was able to get some pretty good images of the Chalice pieces, so I’ve included those even though the pieces themselves aren’t brand new. The Art of Ila Rose. Jheronimus Bosch - the Garden of Earthly Delights. Jheronimus Bosch - the Garden of Earthly Delights. Home. Bartek Elsner – PORTFOLIO. Contemporary Artists, Art Teachers and Artists. Lisa Congdon Art + Illustration.

Clemens Habicht. Chris Jordan - Camel Gastrolith. Here is a bizarre corollary to Midway, from halfway around the globe in the Arabian Desert. 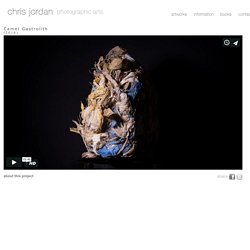 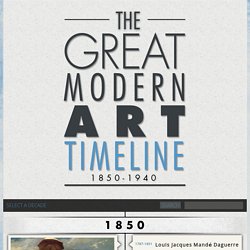 These realists positioned themselves against romanticism, a genre dominating French literature and artwork in the late 18th and early 19th centu... Louis Jacques Mandé Daguerre1787-1851 French artist and physicist, recognized for his invention of the daguerreotype process of photography. Art history basics. We understand the history of humanity through art. 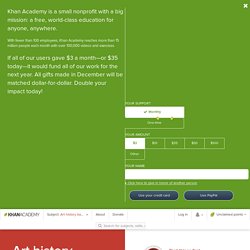 From prehistoric depictions of woolly mammoths to contemporary abstraction, artists have addressed their time and place in history and have expressed universal human truths for tens of thousands of years. Learn what made Rome great, how Islamic tile work evolved, why the Renaissance happened, and about the brilliant art being produced today around the globe. Dr. Beth Harris and Dr. Wall Works — Leah Rosenberg. 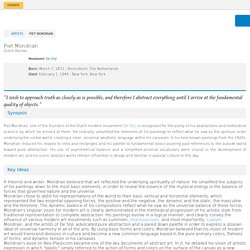 Art and music were encouraged in his household. Glossary of Art Terms. Josef and Anni Albers Foundation. Van Gogh Teaches Us How To Keep Life Interesting : 13.7: Cosmos And Culture. The two paintings are unmistakably by Vincent Van Gogh. 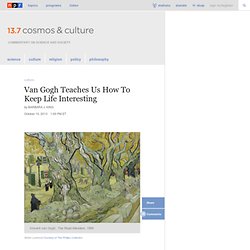 Both show a street scene in the south of France, dominated by sturdy trees with limbs thrust upwards. Both show the same trees and the same houses and pedestrians — almost. No, This Is Not Photoshop. A Makeup Artist Created Marge Simpson on a Real Person. Posted Apr 11, by Christen Grumstrup In this photo, makeup created the yellow skin color and big eyes. 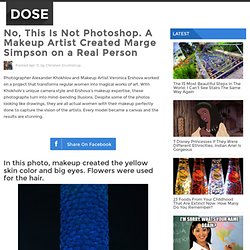 Flowers were used for the hair. Her red lips are actually painted on her neck. Can you tell? This proves it is possible to create a pixelated look using makeup.... in case anyone was wondering. If you look long and hard enough you can see her eyes are actually closed. 11 Manifestos That Could Change Your Art & Life. Nazi trove in Munich contains unknown works by masters. 5 November 2013Last updated at 11:02 ET. 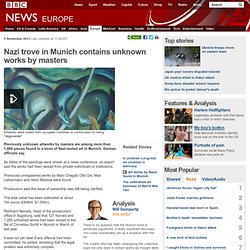 Julia Rothman Illustration & Pattern. A messy collection of art projects, crafts, and various random things… Blue Sky Complex. Stephen Friedman Gallery - Artists - Tom Friedman. Tom Friedman was born in 1965 in Saint Louis, Missouri, USA. He now lives and works in Massachusetts, USA. A Weirdbook of Oddities by Daniele Aimasso — DEATH TO THE INTERNET. Mia Nolting's Coming Home. ABOUT I'm an illustrator and art director from Los Angeles, living in Portland. Clients include Penguin Books, Harper Collins, Airbnb, Umpqua Bank, ELLE UK, Nike, Sterling Publishing, Glamour Magazine, Wieden+Kennedy, and others. I worked at Studio Jelly (2012) and Portland Institute for Contemporary Art (2011). Some projects are j u s t b e c a u s e. Lucy Hardie Gallery. Only Nails, Always Different: Artist John Bisbee’s Life of Sculpting with Nails. While in college, artist John Bisbee was scavaging in an abandoned house looking for items to incorporate into a series of found-object sculptures when he kicked over a bucket of old rusty nails.

To his astonishment, the nails had fused together into a bucket-shaped hunk of metal. He had an epiphany. Bisbee has since spent nearly 30 years using nails as his sole medium to create geometric sculptures, organic installations, and unwieldy objects from thousands of nails that are hammered, bent, welded, or fastened together in a seemingly limitless procession of forms. His mantra: “Only nails, always different.” KATE TUCKER - ART. Rachel Denny. Rebecca Mock Illustration : rebeccamock.com. The Portfolio of Ray Hargreaves. Saiman. Handmade Ocean Inspired Wall Decals and Surface Graphics. Surf Art Culture. Made in the USA. Hawaii. Squeak Carnwath.

Lisa Congdon Art + Illustration. Surf art by Heather Brown - Original paintings & prints - waves, ocean, surf art from hawaii. BOOOOOOOM! - CREATE * INSPIRE * COMMUNITY * ART * DESIGN * MUSIC * FILM * PHOTO * PROJECTS. Regional Arts & Culture Council. Sketchbook with some of the best drawings ever made. ZSO-NYC. Mica angela. I was born ages ago into the traveling circus of military life, and have been fortunate enough to have seen a decent chunk of the world as a result.

At a young age, I developed a sort of Darwinian added appendage, as my sketchbook rarely left my hands. Colleen clark.