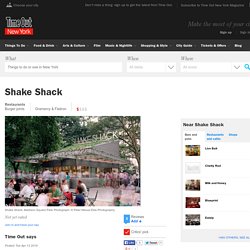 Sirloin and brisket are ground daily for excellent patties, and franks are served Chicago-style on poppy seed buns with a “salad” of toppings and a dash of celery salt. Frozen-custard shakes hit the spot, and there’s beer and wine to boot. What do you think? Join in and have your say Address: Shake Shack Madison Square Park, 23rd St Gramercy & Flatiron New York Cross Street: at Madison Ave Venue phone: 212-889-6600 Venue website: www.shakeshack.com Opening hours: Daily 11am–11pm Transport: Subway: N, R, 6 to 23rd St Price: Average burger: $4. 247 Fifth Ave 11215. Time Out says Posted: Mon Sep 24 2012 Good dive bars, attracting regulars from all walks of life, are as integral to the fabric of the city as rent control, bodega flowers and angry cabbies. 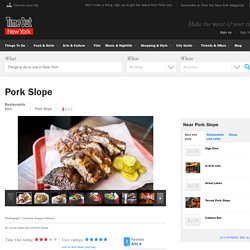 Many serve food, but that’s rarely the draw. Occasionally, though, the boozing takes a backseat to the kitchen. The Corner Bistro’s burgers long ago put that West Village hole-in-the-wall on the map. Those places, and many others just like them, have one thing in common: No one cooking inside would ever claim they’re a “chef.” Rare Bar & Grill. Best burgers in NYC: Hamburgers, veggie burgers and more. Like the Subway Series, the large-soda ban and Anthony Weiner’s fitness for office, the topic of best burger in NYC can fuel furious debate among New Yorkers, fans staking out their affinity with impassioned fervor. 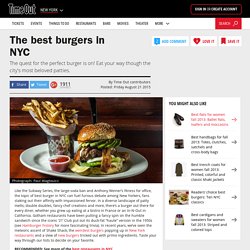 In a diverse landscape of patty melts, double doubles, fancy chef creations and more, there’s a burger out there for every diner, whether you grew up eating at a bistro in France or an In-N-Out in California. Gotham restaurants have been putting a fancy spin on the humble sandwich since the iconic ‘21’ Club put out its duck-fat “haute” version in the 1950s (see Hamburger history for more fascinating trivia). In recent years, we’ve seen the meteoric ascent of Shake Shack, the weirdest burgers popping up in New York restaurants and a slew of new burgers tricked out with primo ingredients. 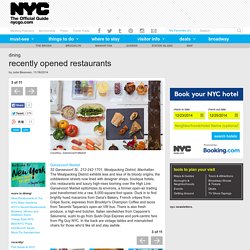 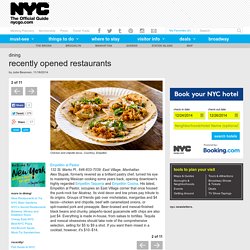 Everything You Need to Know About New York City's Skyscrapers – One WTC, Empire State Building, Top of the Rock and More. Top Attractions by nycgo.com staff, 04/23/2014 Woolworth Building photo by Marley White • Skyline photo by Julienne Schaer New York City is defined by its skyline—the silhouette created by Manhattan's buildings is instantly recognizable and utterly mesmerizing. 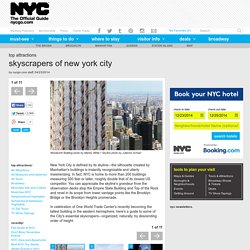 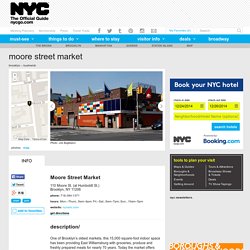