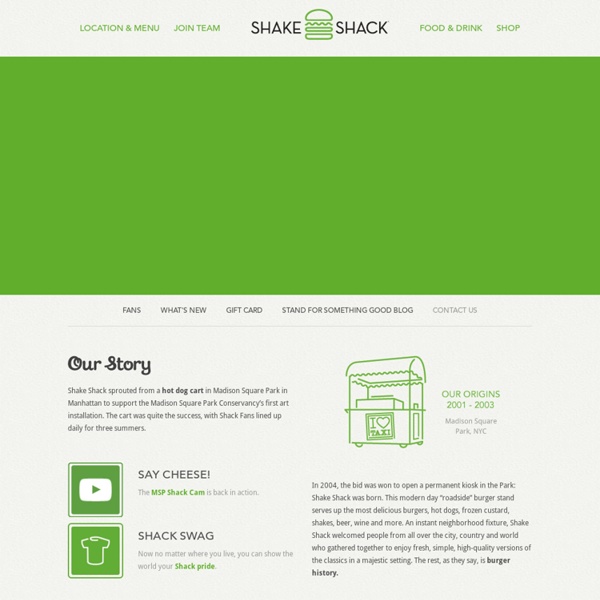 Danny Meyer News Days Before the Kickoff, a Timeout at Forty Ate By JOHN LELAND A couple from Interlaken, N.J., refueled over lunch at Forty Ate, a pop-up restaurant in the Renaissance New York Times Square Hotel, overlooking the Super Bowl festivities. February 2, 2014, Sunday Serving Museum Patrons Something More By GLENN COLLINS La Birreria / Eataly La Birreria is our rooftop restaurant and microbrewery that offers the highest quality craft beer and food under the stars and skyline. Don't worry about the weather: our retractable roof and heaters keep us open in all seasons – rain, shine, or snow! Click here to reserve a table for parties of 6 to 10 guests, or call 212.937.8910. In collaboration with Sam Calagione of Dogfish Head, Teo Musso of Baladin, and Leonardo Di Vincenzo of Birra Del Borgo, Eataly's head brewer is brewing unfiltered, unpasteurized, and naturally carbonated cask ales just 30 feet from where you sit, eat, and drink. Each is served through traditional hand pumps at the perfect temperature, so you can enjoy our beers in the most natural and traditional way.

Madison Square Park, 23rd St Shake Shack, Madison Square Park Photograph: © Peter Mauss Esto Photography Time Out says Posted: Tue Apr 13 2010 My Five Favorite Burgers in New York City: The Q Everything about New York is different. We're bigger, noisier, and denser than other American cities. But what really makes us special is our burger philosophy. We don't mess around. Where burgers are concerned, we play it straight. Sure, you can get every imaginable kind here—one of my favorite places, Big Nick’s on the Upper West Side, will make you a Madrid Burger or a Hawaiian Burger if you’re drunk enough to order one. 247 Fifth Ave 11215 Time Out says Posted: Mon Sep 24 2012 Good dive bars, attracting regulars from all walks of life, are as integral to the fabric of the city as rent control, bodega flowers and angry cabbies. Many serve food, but that’s rarely the draw. Occasionally, though, the boozing takes a backseat to the kitchen. The Corner Bistro’s burgers long ago put that West Village hole-in-the-wall on the map.

Best Gourmet Grilled Cheese Sandwich Recipes: Recipes You shoved it into your face as a little kid and used it to soak up cheap beer in college, but now it's time to elevate your grilled cheese sandwich to grown-man territory. "Think of it as a blank canvas," says Thomas Keller, who serves a buttery Gruyère-and-brioche version at Bouchon Bakery in New York City. In other words, experiment. Once you upgrade from Kraft Singles and Wonder Bread, you'll realize there's nothing Keller can do to a grilled cheese that you can't. Just remember a few tricks: Use a low, even source of heat—too hot and the bread will burn before your Gruyère gets a chance to melt—and let the finished product rest for a minute, like you would a fresh-off-the-grill porterhouse.

Best burgers in NYC: Hamburgers, veggie burgers and more Like the Subway Series, the large-soda ban and Anthony Weiner’s fitness for office, the topic of best burger in NYC can fuel furious debate among New Yorkers, fans staking out their affinity with impassioned fervor. In a diverse landscape of patty melts, double doubles, fancy chef creations and more, there’s a burger out there for every diner, whether you grew up eating at a bistro in France or an In-N-Out in California. Gotham restaurants have been putting a fancy spin on the humble sandwich since the iconic ‘21’ Club put out its duck-fat “haute” version in the 1950s (see Hamburger history for more fascinating trivia). In recent years, we’ve seen the meteoric ascent of Shake Shack, the weirdest burgers popping up in New York restaurants and a slew of new burgers tricked out with primo ingredients. Taste your way through our lists to decide on your favorite.

A burger bonanza - The Word Magazine “Eating burgers makes me think of my childhood, and I wanted to revive that,” says Boston-born Frédérik Haspeslagh, the owner of Rachel . Having been impregnated by American culture during his formative years, Haspeslagh thought to bring a little touch of American comfort to the city’s streets, opening up his burger joint Rachel in the heart of Brussels’ St Jacques neighbourhood – right opposite Le Fontainas. Playing the nostalgia card to great effect, the eatery’s interiors delight in their quirkiness (think Sponge Bob pillows, Rubik cubes, comic books and lots of colour) whilst the burgers on offer place Rachel right at the top of our list. Recently Opened Restaurants – Empellón al Pastor, Gansevoort Market, King Bee and More Dining by Julie Besonen, 11/18/2014 Chicken and chipotle tacos. Courtesy, Empellón

Is This the Greatest Burger Joint in the World? Quite possibly. In my mind, there is no doubt… at this moment, Blacows in Tokyo indeed makes the best burger on the planet. I’ve been hearing about Blacows for a while now, so as soon as I got off the Shinkansen last month, this was my first stop. Blacows is a no-nonsense burger place.

Everything You Need to Know About New York City's Skyscrapers – One WTC, Empire State Building, Top of the Rock and More Top Attractions by nycgo.com staff, 04/23/2014 Woolworth Building photo by Marley White • Skyline photo by Julienne Schaer New York City is defined by its skyline—the silhouette created by Manhattan's buildings is instantly recognizable and utterly mesmerizing.