Antivirus Software and Internet Security For Your PC. We noticed that cookies are turned off in your browser settings. 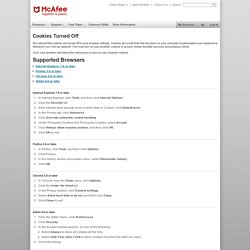 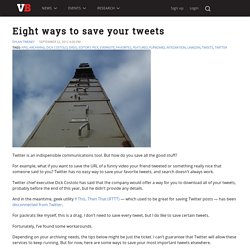 But how do you save all the good stuff? For example, what if you want to save the URL of a funny video your friend tweeted or something really nice that someone said to you? Twitter has no easy way to save your favorite tweets, and search doesn’t always work. Twitter chief executive Dick Costolo has said that the company would offer a way for you to download all of your tweets, probably before the end of this year, but he didn’t provide any details. And in the meantime, geek utility If This, Then That (IFTTT) — which used to be great for saving Twitter posts — has been disconnected from Twitter. For packrats like myself, this is a drag. Fortunately, I’ve found some workarounds. Depending on your archiving needs, the tips below might be just the ticket. Got other workarounds? Pinboard Remember bookmarking site Delicious?

Diigo Diigo is a useful tool for saving URLs and annotating them with notes. Evernote LinkedIn Flipboard Gnip Packratius Backupify. Buffer - A Smarter Way to Share on Social Media. 8 Effects Every Photographer Should Know About. Index. A map can concentrate a very complex content on little space e.g. a piece of paper. 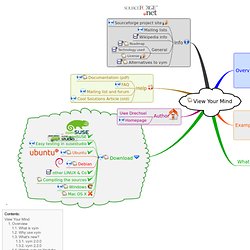 It helps to use both sides of your brain: the logical side and also your creative side (e.g. by using pictures, colors and keywords in a map, so called anchors). It is a technique to organize the way you think: It can help you by developing, sorting and memorizing your thoughts. Because you just use keywords and drawings, it is much faster than good old fashioned notes. Your brain memorizes things by associating them to other things -- a map makes use of those connections and stimulates new asccociations. vym is designed to make changes in the map very easy: e.g. if you use it for time management, just move a task to another place or recolor it by a simple mouse click in order to assign it to another day in the week or to give it a new priority. 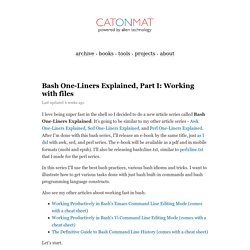 It's going to be similar to my other article series - Awk One-Liners Explained, Sed One-Liners Explained, and Perl One-Liners Explained. After I'm done with this bash series, I'll release an e-book by the same title, just as I did with awk, sed, and perl series. The e-book will be available as a pdf and in mobile formats (mobi and epub). I'll also be releasing bash1line.txt, similar to perl1line.txt that I made for the perl series. In this series I'll use the best bash practices, various bash idioms and tricks. Also see my other articles about working fast in bash: Introduction to the Unix shell history. Nikolai Bezroukov. 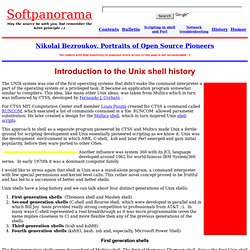 Portraits of Open Source Pioneers For readers with high sensitivity to grammar errors access to this page is not recommended :-) The UNIX system was one of the first operating systems that didn't make the command interpreter a part of the operating system or a privileged task. It became an application program somewhat similar to compilers. This idea, like many other Unix ideas, was taken from Multics which in turn was influenced by CTSS, developed by Fernando J. This approach to shell as a separate program pioneered by CTSS and Multics made Unix a fertile ground for scripting development and Unix essentially pioneered scripting as we know it: Unix was the development environment in which AWK, C-shell, ksh and later Perl emerged and gain initial popularity, before they ware ported to other OSes. 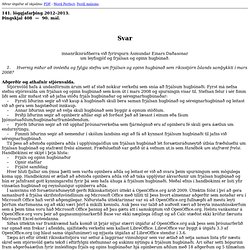 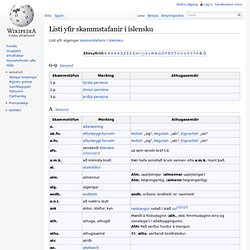 Related:  askur   -  Buffer - A Smarter Way to Share on Social Media   -  8 Effects Every Photographer Should Know About   -  Education   -  Enterprise