8 Effects Every Photographer Should Know About 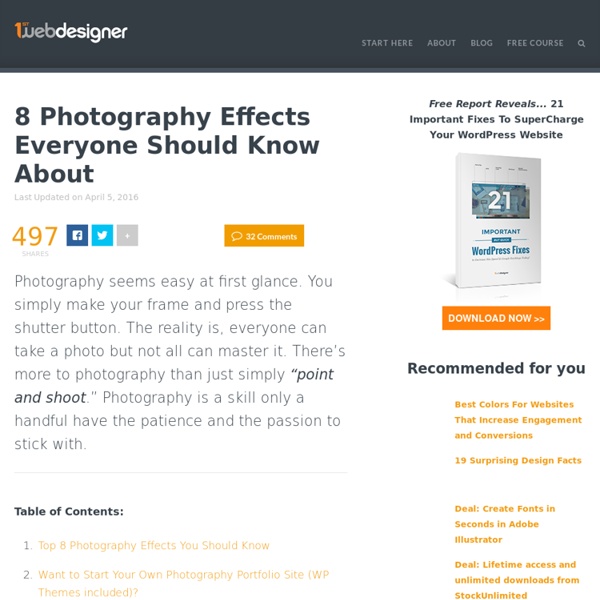 Introduction to the Unix shell history Nikolai Bezroukov. Portraits of Open Source Pioneers For readers with high sensitivity to grammar errors access to this page is not recommended :-) The UNIX system was one of the first operating systems that didn't make the command interpreter a part of the operating system or a privileged task. It became an application program somewhat similar to compilers. May 8, 2012 « Day in Photos Posted May 8th, 2012 at 2:12 pm (UTC-4) 21Members of the Jordanian military band walk after their performance at the opening of the Special Operations Forces Exhibition and Conference at King Abdullah I Airbase in Amman. (Reuters) 22Italian Prime Minister Mario Monti (R) poses with his Turkish counterpart Recep Tayyip Erdogan during a Turkish-Italian meeting at Villa Madama in Rome.

Most Creative Foam of Art Photo Manipulation June 6th, 2011 Linda There are many kind of art we have seen in this world, This incredible art of Photo manipulation just surprise us with how it is indeed possible to change the time and space. How simple can we see what is not theoretically be just cannot.

BACK TO THE FUTURE 2 (2011) : Irina Werning - Photographer Now its time for KOREA, TAIWAN AND TOKYO. If you live here and want to participate in my project, email me amazing old pictures to : backtothefuturepics@gmail.com Riff Raff 1976 & 2011 London Andy 1967 & 2011 Los Angeles Johanes 1994 & 2011 Hamburg Miniature People in Shocking Scenes Hazardous Material What kind of misery and chaos have the miniature people gotten themselves into? San Diego-based artist Enomeks has that answer. He's come upon four different yet very dramatic scenes. Bash One-Liners Explained, Part I: Working with files I love being super fast in the shell so I decided to do a new article series called Bash One-Liners Explained. It's going to be similar to my other article series - Awk One-Liners Explained, Sed One-Liners Explained, and Perl One-Liners Explained. After I'm done with this bash series, I'll release an e-book by the same title, just as I did with awk, sed, and perl series. The e-book will be available as a pdf and in mobile formats (mobi and epub).

Typographer's Glossary Serif: Serif's are semi-structural details on the ends of some of the strokes that make up letters and symbols. A typeface that has serifs is called a serif typeface (or seriffed typeface). Some of the main classifications of Serif type are: Blackletter, Venetian, Garalde, Modern, Slab Serif, Transitional, and Informal. Fonts in each classfication share certain similiar characteristics including the shape or appearance of their serifs. Serif fonts are widely used in traditional printed material such as books and newspapers. The Top 50 'Pictures of the Day' for 2011 Every day at 5pm the Sifter posts the Picture of the Day. Below you will find a collection of the Sifter’s Top 50 from 2011. It’s hard to imagine the year is almost over, time seems to fly faster each successive year so it’s fun to take a moment and look back at the year that was. Click any of the pictures below to be taken to the individual post to learn more about the photographer and picture taken.

We Danced On The Moon Brad and I drove to the Salt Flats. I had never been before. We made an adventure out of it.