The Most Useful Email Addresses. 07 Jul 2014 Most popular websites offer an email interface allowing you to post content on to that site from basic mobile phones that don’t have apps or even a web browser. couch mode print story If you have a basic mobile phone that doesn’t include any apps or even a web browser, you can still upload and publish content on to your favorite websites using just the email program on your phone. 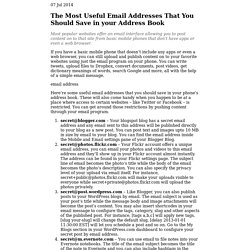 You can write tweets, upload files to Dropbox, convert documents, post videos, get dictionary meanings of words, search Google and more, all with the help of a simple email message. Here’re some useful email addresses that you should save in your phone’s address book. Secret@blogger.com – Your blogspot blog has a secret email address and any email sent to this address will be published directly to your blog as a new post. Related: Send Fax Over Email (no Fax Machine required) Comments are closed but if you want to respond, please send me an email or tweet. Framtíðin er í þínum höndum. Election Update: The Polls Disagree, And That’s OK. Want these election updates emailed to you right when they’re published? 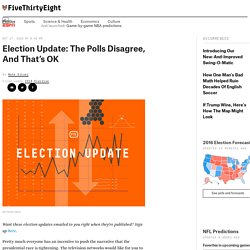 Sign up here. Pretty much everyone has an incentive to push the narrative that the presidential race is tightening. The television networks would like for you to keep tuning in to their horse-race coverage. Hillary Clinton’s campaign would like for you to turn out to vote, instead of getting complacent. Stólar — Sólóhúsgögn. Tri Alpha Energy - The Power of Ingenuity. Tri Alpha Energy is the world's largest private fusion company. 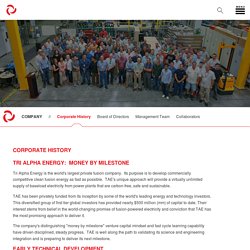 Its purpose is to develop commercially competitive clean fusion energy as fast as possible. TAE's unique approach will provide a virtually unlimited supply of baseload electricity from power plants that are carbon-free, safe and sustainable. TAE has been privately funded from its inception by some of the world's leading energy and technology investors.

This diversified group of first tier global investors has provided nearly $500 million (mm) of capital to date. Their interest stems from belief in the world-changing promise of fusion-powered electricity and conviction that TAE has the most promising approach to deliver it. The company's distinguishing "money by milestone" venture capital mindset and fast cycle learning capability have driven disciplined, steady progress. Tri Alpha Energy - The Power of Ingenuity. Eiffel borðstofustóll hvít skel, krómfætur. The Smart Way to Lose Weight and Get in Better Shape (Especially When Everything You've Tried Has Failed) Instead of Creating An Overnight Success Do This. Man Saves Abandoned Grizzly Bear Cub. Six Years Later This Is How He’s Thanked. Fabiano Caruana Checkmates Magnus Carlsen On The Board And Interview ! Blitz Your Next Move GCT 2016.

The Low-Carb Bread - Diet Doctor. Election 2016: Why Trump's talk of a rigged vote is so dangerous. The Republican presidential nominee's claim that the election is being rigged against him represents the most outlandish moment yet in a campaign devoted to dismantling political norms. 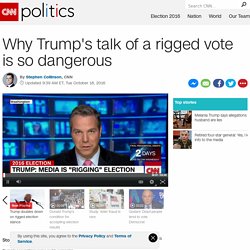 ​Ubuntu 16.10: The Linux for the cloud and containers arrives. Once upon a time Canonical's Ubuntu Linux was known as the desktop Linux. 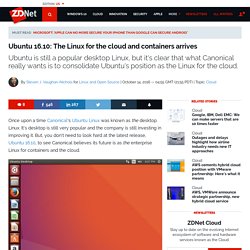 It's desktop is still very popular and the company is still investing in improving it. But, you don't need to look hard at the latest release, Ubuntu 16.10, to see Canonical believes its future is as the enterprise Linux for containers and the cloud. Ubuntu was already the most popular Linux in clouds. Now, with its Canonical distribution of Kubernetes, Canonical wants Ubuntu to be the most popular Linux for containers. Pebble 2, Time 2 + All-New Pebble Core by Pebble Technology. 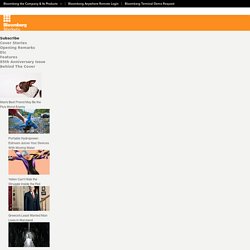 Lundbeck A/S dropped the most in almost four years after its experimental Alzheimer’s drug failed to meet targets in a final-stage patient trial. The shares dropped as much as 17 percent, the steepest intraday decline since the Danish drugmaker slashed two years of sales and profit forecasts in December 2012. Lundbeck was down 15 percent to 231.10 kroner at 10:06 a.m. in Copenhagen. 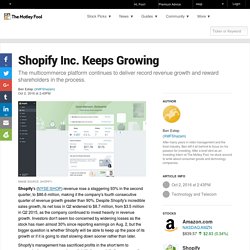 Shopify's (NYSE:SHOP) revenue rose a staggering 93% in the second quarter, to $86.6 million, making it the company's fourth consecutive quarter of revenue growth greater than 90%. Despite Shopify's incredible sales growth, its net loss in Q2 widened to $8.7 million, from $3.5 million in Q2 2015, as the company continued to invest heavily in revenue growth. Why bluebird bio Inc. Jumped Monday. Image source: Getty Images. 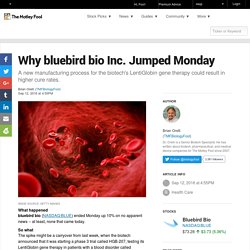 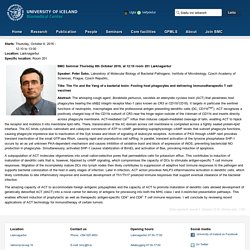