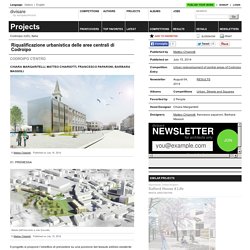 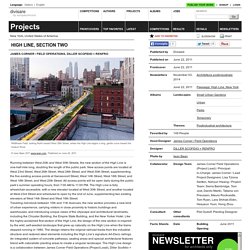 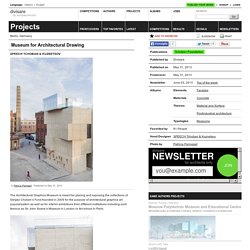 Published on May 31, 2013. The Architectural Graphics Museum is meant for placing and exposing the collections of Sergey Choban’s Fund founded in 2009 for the purpose of architectural graphics art popularization as well as for interim exhibitions from different institutions including such famous as Sir John Soane’s Museum in London or Art school in Paris. For the construction of the Museum, the Foundation purchased a small lot on the territory of the former factory complex Pfefferberg, where the art-cluster is formed.

Mesmerizing Interiors of Iran's Mosques Captured in Rare Photographs By Mohammad Domiri. This is what the inside of the Nasir Al-Mulk Mosque, located in Iran, looks like. 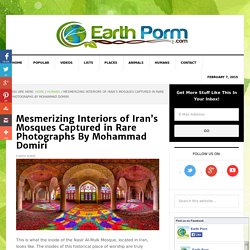 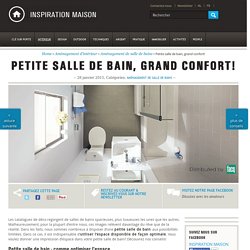 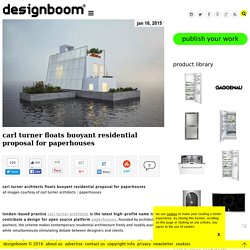 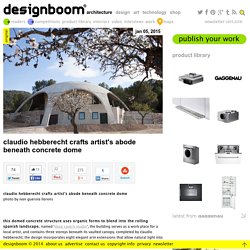 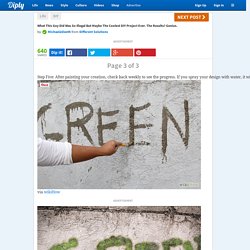 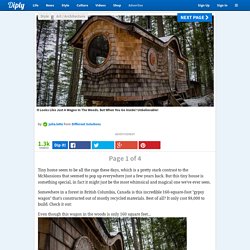 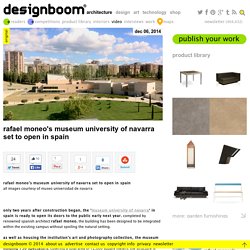 Jury. As an interior design project, Jury presented several unique challenges to our studio: we wanted to respect its dark past as a prison, and we also wanted to breathe new life into the cafe for its patrons to enjoy. The theme of irreverence led us to play with ideas – ideas that created a contrast between dark bluestone walls and a palette of bright colors and blond timbers. Along with these ideas of color, we used a mix of raw materials, plywood, structural timbers and concrete that allowed us to form a geometric color pattern within the feature wall of Jury.