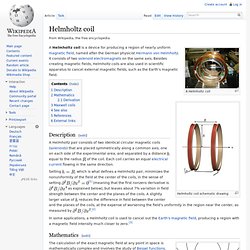 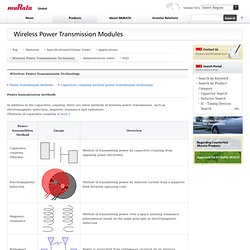 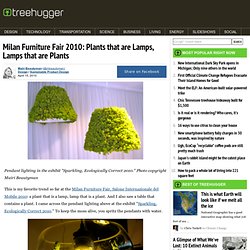 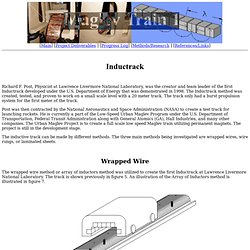 Post, Physicist at Lawrence Livermore National Laboratory, was the creator and team leader of the first Inductrack developed under the U.S. Department of Energy that was demonstrated in 1998. The Inductrack method was created, tested, and proven to work on a small scale level with a 20 meter track. Post was then contracted by the National Aeronautics and Space Administration (NASA) to create a test track for launching rockets. Wolfgang's Aircrafts & Engines: CDROM. Hier geht's zur deutschen Version While reading some articels in magazines about brushless motors and following the discussion in the newsgroups, I decided to try the conversion of a simple CDROM-drive into a high-performance flight motor. 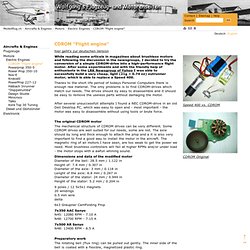 After some experiments and with the friendly help of enthusiasts in the LRK Newsgroup of Yahoo I was able to sucessfully build a very cheap, light (21g = 0.74 oz) outrunner motor, which is able to replace a Speed 400. Thanks to the short life period of todays Personal Computers there is enough raw material. The only problems is to find CDROM-drives which match our needs. The drives should by easy to disassemble and it should be easy to remove the useless parts without damaging the motor. After several unsuccessfull attempts I found a NEC CDROM-drive in an old Dell Desktop PC, which was easy to open and - most important - the motor was easy to disassemble without using tools or brute force. What Is Eddy Current. Bibliographic data. Levitation Device: Floating Lamp. 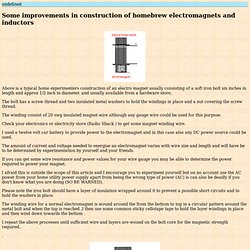 The bolt has a screw thread and two insulated metal washers to hold the windings in place and a nut covering the screw thread. The winding consist of 20 swg insulated magnet wire although any gauge wire could be used for this purpose. Check your electronics or electricity store (Radio Shack ) to get some magnet winding wire. I used a twelve volt car battery to provide power to the electromagnet and in this case also any DC power source could be used. 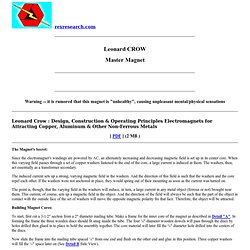 When this varying field passes through a set of copper washers fastened to the end of the core, a large current is induced in them. The washers, then, act essentially as a transformer secondary. Shading ring. BackgroundElectromagnets, solenoids, and relay coils all perform their functions by creating a magnetic field. 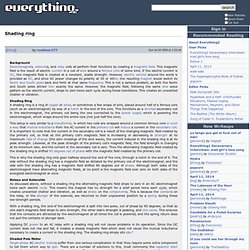 This magnetic field is the result of electric current in a coil of wire around a ferrous core of some kind. If the electric current is DC, the magnetic field is created at a constant, stable strength. However, electric service around the world is provided as AC, and since AC power changes its polarity at 50 or 60Hz, the resulting magnet would switch its North and South poles back and forth at that same frequency. How to Make an AC Magnetic Field. Diamagnetic levitation between diamagnetic plates. Gyroscope.com - gyroscopes, educational toys and gadgets. Circular Halbach using 12 rare earth magnets - from gyroscope.com. Inductrack. Inductrack is a passive, fail-safe electrodynamic magnetic levitation system, using only unpowered loops of wire in the track and permanent magnets (arranged into Halbach arrays) on the vehicle to achieve magnetic levitation. 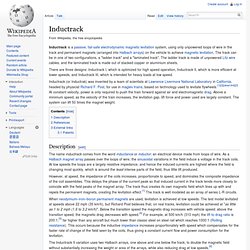 The track can be in one of two configurations, a "ladder track" and a "laminated track". The ladder track is made of unpowered Litz wire cables, and the laminated track is made out of stacked copper or aluminium sheets. There are three designs: Inductrack I, which is optimized for high speed operation, Inductrack II, which is more efficient at lower speeds, and Inductrack III, which is intended for heavy loads at low speed. Description[edit] The name inductrack comes from the word inductance or inductor; an electrical device made from loops of wire. However, at speed, the impedance of the coils increases, proportionate to speed, and dominates the composite impedance of the coil assemblies. Several maglev railroad proposals are based upon Inductrack technology. 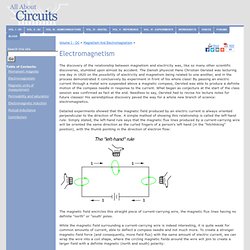 The Danish physicist Hans Christian Oersted was lecturing one day in 1820 on the possibility of electricity and magnetism being related to one another, and in the process demonstrated it conclusively by experiment in front of his whole class! By passing an electric current through a metal wire suspended above a magnetic compass, Oersted was able to produce a definite motion of the compass needle in response to the current. What began as conjecture at the start of the class session was confirmed as fact at the end. Needless to say, Oersted had to revise his lecture notes for future classes! Suspense: the hovering wireless energy lamp. How to floating lamp,Magnetic Floating table lamp,levitating lamp. Floating lightbulb. About Wireless Power Transfer.