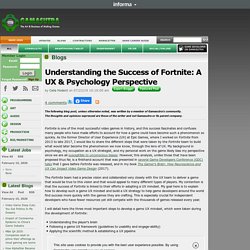 The thoughts and opinions expressed are those of the writer and not Gamasutra or its parent company. Fortnite is one of the most successful video games in history, and this success fascinates and confuses many people who have made efforts to account for how a game could have become such a phenomenon so quickly. As the former Director of User Experience (UX) at Epic Games, where I worked on Fortnite from 2013 to late 2017, I would like to share the different steps that were taken by the Fortnite team to build what would later become the phenomenon we now know, through the lens of UX. My background in psychology, my occupation as a UX strategist, and my personal work on the game likely bias my perspective since we are all susceptible to unconscious biases.

Kudobox. Retention or revenue: How to have it all in F2P. 2015_08_fragmentation_report.pdf. Pixar in a Box. Dota2ShaderMaskGuide. Dota2CharacterTextureGuide.pdf. DOTA 2 - Character Art Guide. A Pixel Artist Renounces Pixel Art. I’ve wanted to write this article for some time now, and this seems like the perfect opportunity to do so. 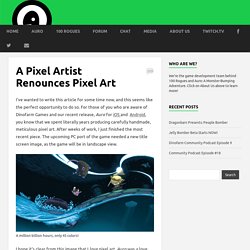 For those of you who are aware of Dinofarm Games and our recent release, Auro for iOS and Android, you know that we spent literally years producing carefully handmade, meticulous pixel art. After weeks of work, I just finished the most recent piece. The upcoming PC port of the game needed a new title screen image, as the game will be in landscape view. A million billion hours, only 45 colors! 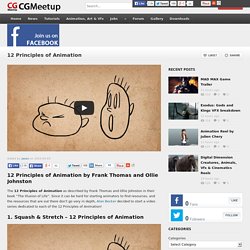 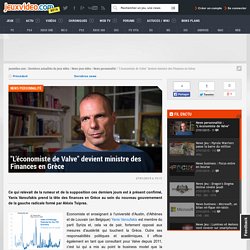 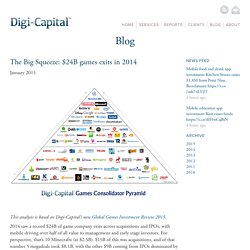 For perspective, that’s 10 Minecrafts (at $2.5B). $15B of this was acquisitions, and of that number 5 megadeals took $8.1B, with the other $9B coming from IPOs dominated by Asia. You might think this is a bubble, but you would be wrong. Something more subtle is going on, and you can see it when you follow the money. At the start of 2014 we forecast $100B games revenue by 2017. Having tracked what’s happening across sectors through 2014, from the go-go markets of Asian mobile games to the recovering Western console space, we’ve seen the nature of growth changing. Everything I Learned About Level Design I Learned from Disneyland. Monument Valley Team Reveals The Cost And Reward Of Making A Hit iOS Game.

Games and the formula that leads to their success can be a bit of a mystery, perhaps more so on mobile. 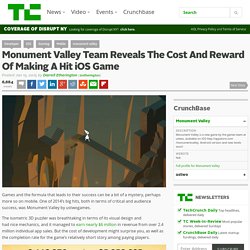 One of 2014’s big hits, both in terms of critical and audience success, was Monument Valley by ustwogames. The isometric 3D puzzler was breathtaking in terms of its visual design and had nice mechanics, and it managed to earn nearly $6 million in revenue from over 2.4 million individual app sales. But the cost of development might surprise you, as well as the completion rate for the game’s relatively short story among paying players. Monument Valley counted 2,440,076 official sales, which includes iOS, Google Play, Amazon Paid and Amazon Free (via featuring) app installs. iOS drove the brunt of the official DLs (the Android launch also resulted in a piracy rate of around 95 percent, ustwo revealed previously), while Amazon’s free release drove about 4 times as many downloads as did its paid sales. 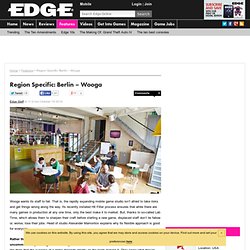 That is, the rapidly expanding mobile game studio isn’t afraid to take risks and get things wrong along the way. Its recently instated Hit Filter process ensures that while there are many games in production at any one time, only the best make it to market. But, thanks to so-called Lab Time, which allows them to sharpen their craft before starting a new game, displaced staff don’t lie fallow or, worse, lose their jobs.

Head of studio Alexander Mamontov explains why its flexible approach is good for everyone. Rather than using a centralised toolset, you allow your teams to choose their own tools, which is uncommon. Jelly Splash: Puzzling Your Way to the Top of the App Store. Why Crunch Modes Doesn't Work: Six Lessons. Why we need to kill gameplay to make better games - The Astronauts. We love video games for being video games, right? At least that’s what I thought all my life. Narrative structure. Créer un jeu de plateforme sans connaissance en développement. 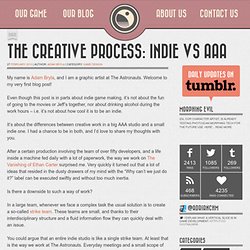 Welcome to my very first blog post! Even though this post is in parts about indie game making, it’s not about the fun of going to the movies or Jeff’s together, nor about drinking alcohol during the work hours – i.e. it’s not about how cool it is to be an indie. It’s about the differences between creative work in a big AAA studio and a small indie one. I had a chance to be in both, and I’d love to share my thoughts with you. After a certain production involving the team of over fifty developers, and a life inside a machine fed daily with a lot of paperwork, the way we work on The Vanishing of Ethan Carter surprised me. 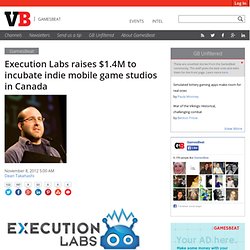 But many of those have been at huge game publishers such as Ubisoft. Execution Labs hopes to change that by creating an incubator for emerging Canadian mobile game studios. Accueil - LookAtMyGame.com. A Beginner's Guide To Making Your First Video Game. Avatar-Games. Gameloft Says They Expelled Women From Their Holiday Party Who 'Became Topless And Tried to Dance With Our Employees'

I don't see the outrage in this. 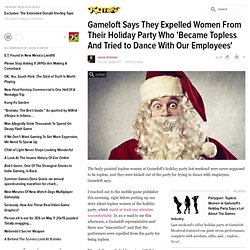 I have girly bits, and I'll be honest, hell no I don't want topless dancers at my work party. It A) Is in no shape or form professional and B) It is just kind of weird! I get it, these office parties were probably all male, but even still... wouldn't you be a little freaked out by random, topless women grinding all up on you and you aren't at a strip club or a wild hotel party? There is a time and place, people. This was not the time and not the place. Furthermore, burlesque is nothing like stripping, at least the professionals are supposed to keep it that way. Infographie : l'industrie du numérique en France. INFOGRAPHIE Le poids du numérique ne cesse de grandir dans tous les secteurs de l’industrie et l’économie françaises (santé, automobile, aéronautique, etc). Ubisoft : du jeu vidéo au rayonnement mondial. Une histoire de famille : du supermarché breton de machines agricoles à la vente d'ordinateurs.

If you have any specific games or aspects of game development you’d like to know more about, shout them out in the comments and I’ll see what I can do. Enjoy! ~Sebastian By Chris Hager, Producer “So, what exactly do you do? Road to gold. The 22 rules of storytelling, according to Pixar. Monomyth. Joseph Campbell's monomyth, or the hero's journey, is a basic pattern that its proponents argue is found in many narratives from around the world. This widely distributed pattern was described by Campbell in The Hero with a Thousand Faces (1949).[1] Campbell, an enthusiast of novelist James Joyce, borrowed the term monomyth from Joyce's Finnegans Wake.[2] Campbell held that numerous myths from disparate times and regions share fundamental structures and stages, which he summarized in The Hero with a Thousand Faces: A hero ventures forth from the world of common day into a region of supernatural wonder: fabulous forces are there encountered and a decisive victory is won: the hero comes back from this mysterious adventure with the power to bestow boons on his fellow man.[3]

The long-term goal is to make this an exhaustive and comprehensible guide to the implementation of 2D platform games. If you have any sort of feedback, correction, request, or addition – please leave it in the comments! Créer une application portable.