Metal Walkürenritt (Ride of the Valkyries) HEX- "sweet sixteen" Second Mutation. Some of the men writhed and cried out, but most of them just twitched. 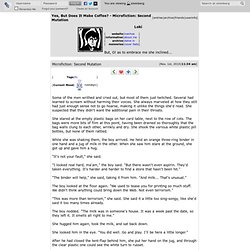 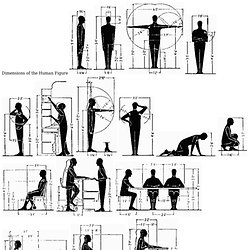 As clearances are minimum they should be increased when conditions will allow. Table, desk and other sitting work-top heights are shown 2' - 5"; however some authorities prefer 2' - 6" or 2' - 6 1/2". See sheets on children's furniture for their sizes and furniture. Reproduced by special permission of the Architectural Record - Copyright Owner. The Universe as a Hologram. Hive Five: Five Best Mind Mapping Applications. 101 Fun Jokes - Funny Names. 101 Fun Jokes - Joke Names. Portal to mythical Mayan underworld found in Mexico. Atomic Rocket: Art Gallery. The Cerberus Class Frigate was designed as an Air Force operated, armed multi- purpose deep space vehicle. Ships operate as part of the Deep Space Command network and carry out scientific, military, law-enforcement, transport and errand-of-mercy missions throughout the solar system. The ship consists of a forward sensor module, crew module, a variable number of fuel modules and a reactor and propulsion module.

The name "Cerberus" denotes both the multi-mission capability of the spacecraft, as well as the physical resemblance of the mythical three headed dog formed by the forward radome, railgun and forward operations module protruding forward from the crew section. The forward sensor module consists of a suite of extremely powerful digitally scanned array radar apertures housed in a ballistic-protective aeroshell, as well as housing various multi-spectrum optical trackers. The crew section consists of one half of a pair of tetrahedral "blades" mounted to the central axis of the ship.