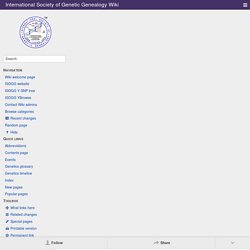 When tourists visit sub-Saharan Africa, they often wonder “Why there are no historical buildings or monuments?” 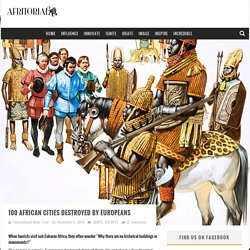 The reason is simple. Europeans destroyed most of them. We only have a few drawings and descriptions by travelers who visited the places before their destruction. In some places, ruins are still visible. Measuring Worth - Measuring the Value of a Slave. Measuring Slavery in 2011 Dollars* by Samuel H. 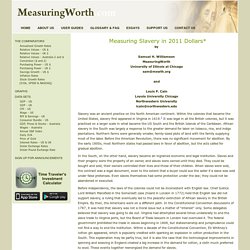 Williamson MeasuringWorth University of Illinois at Chicago sam@mswth.org and Louis P. Slavery was an ancient practice on the North American continent. In the South, on the other hand, slavery became an ingrained economic and legal institution. Before independence, the laws of the colonies could not be inconsistent with English law. Slavery is a subject that most Americans have confronted as part of their education, but there are many aspects of slavery that have been left to the dim mists of history. Comments posted to MeasuringWorth (see the appendix) indicate there is considerable current public interest -- and public confusion -- in regard to such questions. Why does anything have value? A monetary value can be measured by a transaction when something is bought and sold, or as an expected value of an asset currently held. Other assets may have value because of their potential resale value, such as land or a rare painting. 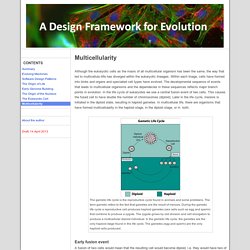 Within each linage, cells have formed into limbs and organs and specialied cell types have evolved. The developmental sequence of events that leads to multicellular organisms and the dependecies in these sequences reflects major branch points in evolution. In the life cycle of eukaryotes we see a central fusion event of two cells. This causes the fused cell to have double the number of chromosomes (diploid). What is the difference between alpha and beta Glucose? Angiosperms. C3 carbon fixation. Calvin-Benson cycle C3 carbon fixation is a metabolic pathway for carbon fixation in photosynthesis, along with C4 and CAM metabolic pathways. 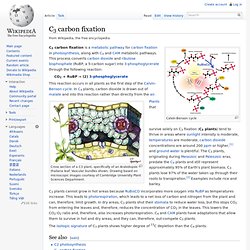 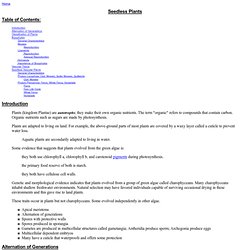 The term "organic" refers to compounds that contain carbon. Organic nutrients such as sugars are made by photosynthesis.Plants are adapted to living on land. Plant Structure and Function. Before we look at plant anatomy in detail, I want to caution you that we will be looking almost exclusively at Angiosperms, also know as flowering plants. 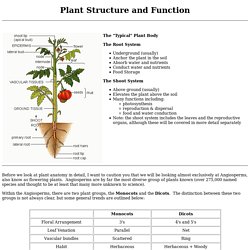 Angiosperms are by far the most diverse group of plants known (over 275,000 named species and thought to be at least that many more unknown to science). Within the Angiosperms, there are two plant groups, the Monocots and the Dicots. The distinction between these two groups is not always clear, but some general trends are outlined below: Plant Structure and Function. Origin, Diversity and Ecology of Marsupials. 'On seeing the marsupials in Australia for the first time and comparing them to placental mammals; An unbeliever… might exclaim "Surely two distinct Creators must have been at work".'Charles Darwin, 1809-1882. 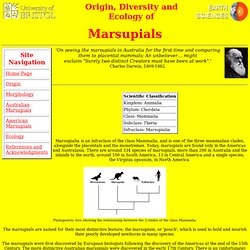 Marsupialia is an infraclass of the class Mammalia, and is one of the three mammalian clades, alongside the placentals and the monotremes. Today, marsupials are found only in the Americas and Australasia. There are around 334 species of marsupials, more than 200 in Australia and the islands to the north, around 100 in South America, 13 in Central America and a single species, the Virginia opossum, in North America. Phylogenetic tree showing the relationship between the 3 clades of the class Mammalia. Tammar Info Site - Marsupials. Home - BIOL110F2013 - Confluence. Fungi I - Evolution and Diversity, Phyla Chytridiomycota and Zygomycota - BIOL110F2013 - Confluence. Monotremes. Margaret Thibodeau Click on an image to view larger version & data in a new window Platypus: © 2001 California Academy of Sciences courtesy CalPhotos Echidna: © 1995 Greg and Marybeth Dimijian Humans have always been fascinated by the species contained within the order monotremata (monotremes). 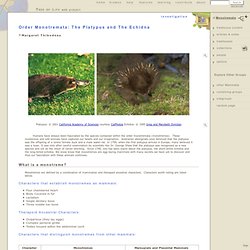 Life Through Deep Time. Animated interactive of the history of the Atlantic slave trade. Source: slavevoyages.org For the full interactive version, use a larger device.

Interactive by Andrew Kahn. Background image by Tim Jones. Usually, when we say “American slavery” or the “American slave trade,” we mean the American colonies or, later, the United States. But as we discussed in Episode 2 of Slate’s History of American Slavery Academy, relative to the entire slave trade, North America was a bit player.