Arohi Media LLC is a Texas based corporation acquired this historic 1948 radio station which was silent since Aug 2013 and put it back on Air on July 9, 2014 with 24 hour non stop Indian News/Talk and music format first of its kind for south asian community. 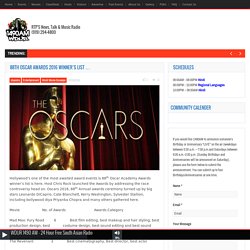 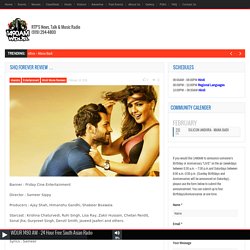 Music director : Nadeem Saifee Syrics : Sameer Editor : Shah Mohammed Cinematography : Faroukh Mistry Story : Shabeer Boxwala, Screenplay : Sunil Kumar Kandola Ishq Forver is a musical film featuring newcomer Krishna Chaturvedi and Ruhi Singh in lead roles. Krishna Chaturvedi as an acting prospect is good, He gives a decent performance, he fails to carry the film on his shoulders as a hero and Ruhi Singh is yet to get out of her wooden expressions and over the top acting and her dialogue delivery needs to be worked upon. 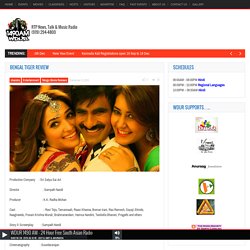 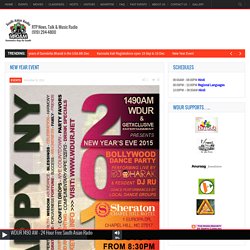 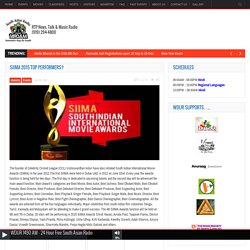 All the awards are selected from all the four languages individually. Celebrating 20 years of Samskrita Bharati in the USA 6th Dec.