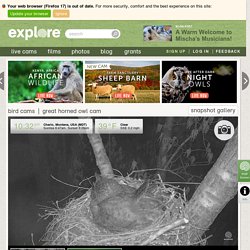 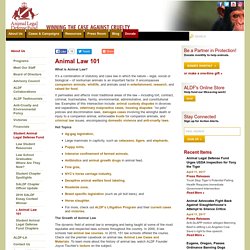 It’s a combination of statutory and case law in which the nature – legal, social or biological – of nonhuman animals is an important factor. It encompasses companion animals, wildlife, and animals used in entertainment, research, and raised for food. It permeates and affects most traditional areas of the law – including tort, contract, criminal, trust/estates, family, environmental, administrative, and constitutional law. 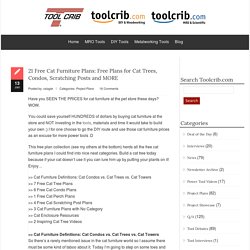 WOW. You could save yourself HUNDREDS of dollars by buying cat furniture at the store and NOT investing in the tools, materials and time it would take to build your own ;) I for one choose to go the DIY route and use those cat furniture prices as an excuse for more power tools :D. Kitty Mansions. Hollywood Kitty Company. The Refined Feline. SquareCatHabitat.com. Modern Cat Designs. My Cat is a Jerk. The Different Types of Tabby Patterns. People sometimes call the average domestic cat a Tabby, but tabby is not a cat breed — it is actually the pattern of kitty’s coat. 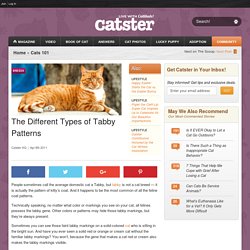 And it happens to be the most common of all the feline coat patterns. Technically speaking, no matter what color or markings you see on your cat, all felines possess the tabby gene. Other colors or patterns may hide those tabby markings, but they’re always present. Sometimes you can see those faint tabby markings on a solid-colored cat who is sitting in the bright sun. Maru - Wikipedia. Maru's owner posts videos under the account name 'mugumogu'. 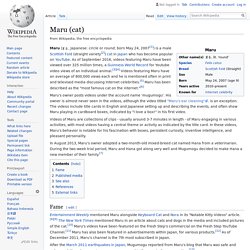 His owner is almost never seen in the videos, although the video titled "Maru's ear cleaning". is an exception. The videos include title cards in English and Japanese setting up and describing the events, and often show Maru playing in cardboard boxes, indicated by "I love a box! " in his first video. Modkat. Mousebreath Magazine. Modernist Cat. Urban Pet Haus. TheCatFarm. Shana and Pickles.