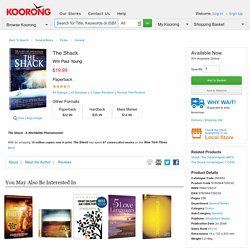 With an amazing 10 million copies now in print, The Shack has spent 67 consecutive weeks on the New York Times bestseller list, with more than 50 weeks at #1! Buy Bestseller Crazy Love by Francis Chan Online - Crazy Love Paperback: ID 9781434705945. There's a God, all-knowing and all-powerful, and He loves you. 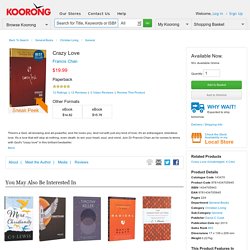 And not with just any kind of love; it's an extravagant, relentless love. It's a love that will stop at nothing, even death, to win your heart, soul, and mind. Join Dr Francis Chan as he comes to terms with God's "crazy love" in this brilliant bestseller. You May Also Be Interested In About "Crazy Love" Buy Heart of a Lioness by Irene Gleeson,Nicole Partridge Online - Heart of a Lioness Paperback: ID 9781780780474. Irene Gleeson AO (1944-2013) was a shining example of faith in action. 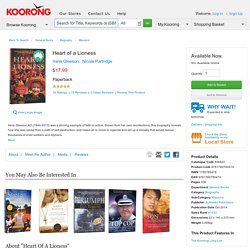 Drawn from her own recollections, this biography reveals how she was saved from a path of self-destruction, and risked all to move to Uganda and set up a ministry that would rescue thousands of child soldiers and orphans. At thirty-seven, Irene Gleeson was a broken woman. Her marriage had crumbled, her children were out of control and she had spiralled into a deep depression. 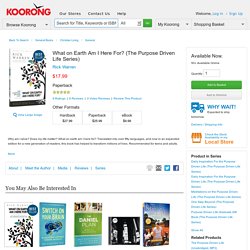 Once you take this journey, you'll never be the same again. Buy Redeeming Love by Francine Rivers Online - Redeeming Love Paperback: ID 9781782640318. Angel, sold into prostitution as a child, survives by keeping her hatred for men alive. 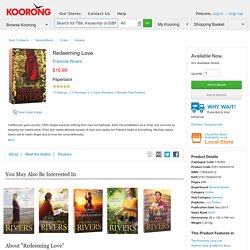 Then she meets Michael Hosea who loves her unconditionally. Day by day, he defies Angel's every bitter expectation until, despite her resistance, her heart begins to thaw. But with her unexpected softening come overwhelming feelings of unworthiness and fear. So Angel runs... - Publisher Francine Rivers New York Times best-selling author Francine Rivers began her literary career at the University of Nevada, Reno, where she graduated with a Bachelor of Arts degree in English and journalism. 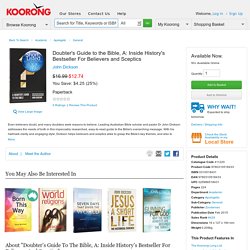 This enriching daily devotional reader will challenge serious disciples of Christ to know and experience Him on a deeper level. 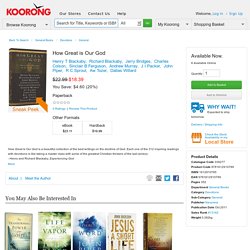 It not only will edify your spirit; it also will give you a profound understanding of the character of God. Henry T Blackaby Henry T. Blackaby is the founder and president emeritus of Blackaby Ministries International, an organization built to help people experience God.Dr. Blackaby has devoted his lifetime to ministry. Richard Blackaby Dr. Jerry Bridges Jerry Bridges is one of the most widely recognized and trusted Christian writers today. 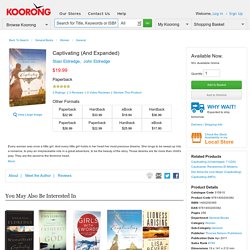 How many women do you know who ever find that life? Boundaries by Henry Cloud, John Townsend. Buy Wild At Heart by John Eldredge Online - Wild At Heart Paperback: ID 9781400200399. "God designed men to be dangerous," says John Eldredge. 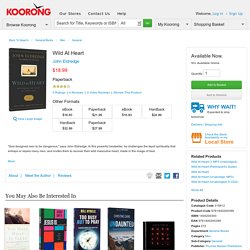 In this powerful bestseller, he challenges the tepid spirituality that entraps or repels many men, and invites them to recover their wild masculine heart, made in the image of God. You May Also Be Interested In About "Wild At Heart" John Piper. John Stephen Piper was born January 11, 1946, in Chattanooga, Tennessee, to Bill and Ruth Piper. 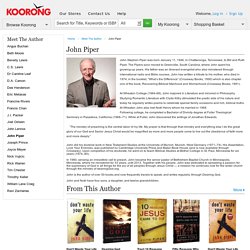 The Pipers soon moved to Greenville, South Carolina, where John spent his growing-up years. His father was an itinerant evangelist who also ministered through international radio and Bible courses. John has written a tribute to his mother, who died in 1974, in the booklet, “What’s the Difference” (Crossway Books, 1990) which is also chapter one of the book, Recovering Biblical Manhood and Womanhood (Crossway Books, 1991).

At Wheaton College (1964-68), John majored in Literature and minored in Philosophy. Studying Romantic Literature with Clyde Kilby stimulated the poetic side of his nature and today he regularly writes poems to celebrate special family occasions and rich, biblical truths. “The ministry of preaching is the central labor of my life. Joel Osteen. Joel Osteen is a native Texan and the Pastor of Lakewood Church, which according to Church Growth Today is America's largest and fastest growing church. In 2005 Joel had to move Lakewood Church into larger premises - a new 16,000-seat home.

It is the largest regularly-used worship centre in the United States. Each week Joel delivers God's message of hope and encouragement to more than 38,000 attendees. According to Nielsen Media Research, Joel is the most watched inspirational figure in America. His weekly sermon is broadcast into every U.S. television market where it is viewed by seven million Americans each week and more than 20 million each month. Love Books 4 u — The Book Boundaries Will Help You Take Control Of... Buy The Shack by Wm Paul Young Online - The Shack Paperback: ID 9780964729230.

How else could one explain the passion that drives her to surf? Foreword To be honest, I never wanted to write a book. More Meet the Author Bethany Hamilton Since losing her arm, Bethany has chosen to use her experience to become an inspiration and help others to overcome adversity, no matter how great. New & Bestselling Christian products. Buy Christian products Online from Koorong.