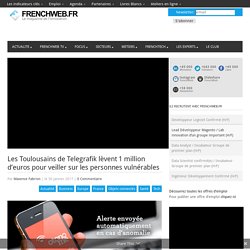 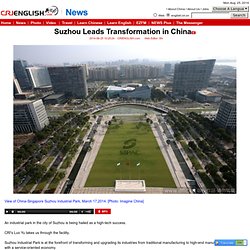 [Photo: Imagine ] An industrial park in the city of is being hailed as a high-tech success. CRI's Luo Yu takes us through the facility. is at the forefront of transforming and upgrading its industries from traditional manufacturing to high-end manufacturing, coupled with a service-oriented economy. Since the park's inception in 1994, manufacturing has become the cornerstone of local economy. Zhao Hongxia, deputy general manager of Sandlake VC/PE Community says CSVC plays a pivotal role in the clustering of numerous technology enterprises. China's first 3D-printed buildings put into use in Shanghai - Solar News. (Reuters) - China's first buildings made with 3D printing technology were put into use in Shanghai recently. 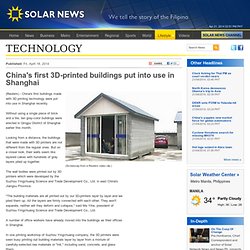 Without using a single piece of brick and a tile, ten gray-color buildings were erected in Qingpu District of Shanghai earlier this month. Looking from a distance, the buildings that were made with 3D printers are not different from the regular ones. But on a closer look, their walls seem like layered cakes with hundreds of gray layers piled up together. The wall bodies were printed out by 3D printers which were developed by the Suzhou Yingchuang Science and Trade Development Co., Ltd. in east China's Jiangsu Province. "The building materials are all printed out by our 3D-printers layer by layer and we piled them up. A number of office workers have already moved into the buildings as their offices in Shanghai. The layers are approximately three centimeter thick, but five times as hard as the common construction materials, according to Ma Yihe. XJTLU Leads Reform of Chinese Higher Education with Autonomous Admission Assessment.

SUZHOU, China, April 14, 2014 /PRNewswire/ -- Xi'an Jiaotong-Liverpool University ( XJTLU( )) was chosen as one of a select group of universities nationwide to be allowed by the Chinese government to admit students based in part on its own entrance exam, rather than using the official College Entrance Examination, known as the Gaokao. 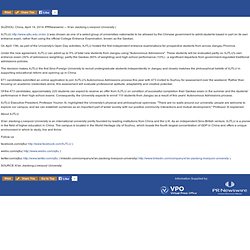 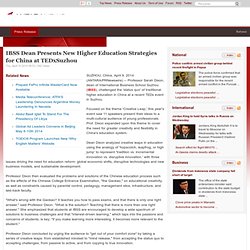 Focused on the theme 'Creative Leap,' this year's event saw 11 speakers present their ideas to a multi-cultural audience of young professionals. Prof. Dixon expanded upon this theme to cover the need for greater creativity and flexibility in China's education system. Dean Dixon analyzed creative leaps in education using the analogy of 'hopscotch, leapfrog, or high jump' to represent 'tradition vs. incremental innovation vs. disruptive innovation,' with three issues driving the need for education reform: global economic shifts, disruptive technologies and new business models, and sustainable development. "What's wrong with the Gaokao? About IBSS Learn More: xjtlu.edu.cn/en/ 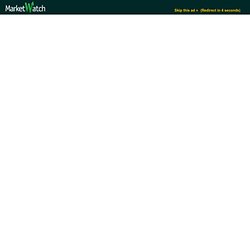 Construction began in January 2013 with a groundbreaking ceremony attended by municipal and provincial government officials, company representatives, and GSE customers. Crews completed construction of the plant at the end of 2013, and trial production began in early January. "I am so proud of our team in Suzhou and appreciate all the hard work that went into reaching this accomplishment," said Jeff Nigh, Executive Vice President, Global Operations. "Now that the first prime roll has been produced, the team will keep the machine operating on a continuous 24-hour cycle for several days. Hong Kong's TK Group to open new molding plant in Suzhou. Hong Kong-based custom plastics processor TK Group (Holdings) Ltd. plans to open a new molding facility in Suzhou, China, later this year and expand its mold-making capabilities, as it sees growing sales from the car industry. 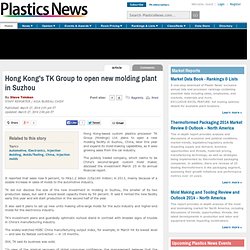 The publicly traded company, which claims to be China’s second-largest custom mold maker, disclosed the investment March 25 in its annual financial report. It reported that sales rose 9 percent, to HK$1.2 billion (US$160 million) in 2013, mainly because of a sizable increase in sales of molds to the automotive industry. TK did not disclose the size of the new investment in molding in Suzhou, the smaller of its two production bases, but said it would boost capacity there by 50 percent. It said it rented the new facility early this year and will start production in the second half of the year. It also said it plans to set up new units making ultra-large molds for the auto industry and higher-end molds for the electronics industry.

Still, TK said its business was solid. Suzhou's "gold" brick techniques displayed in Beijing. Worn down by centuries and trodden by millions, the brick-paved floors of the Forbidden City seldom catch people’s attention. 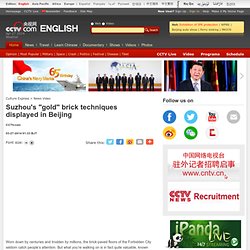 But what you’re walking on is in fact quite valuable, known historically as "gold" bricks. And for the first time, this unique craft from Suzhou is part of an exhibition in the capital. These smooth, shiny bricks have long been used to build imperial palaces. They got their name for their quality, the tedious manufacturing process and the high cost involved. When knocked on, they can also produce a metallic sound. The area around Suzhou used to be the home of these gold bricks. The production process includes some twenty procedures that must be adhered to. The cost of making these bricks was astronomical -- just one was enough to feed a three-person family for six months. Eli Lilly to open a third insulin plant in Suzhou. US drug maker Eli Lilly and Co Tuesday celebrated the groundbreaking ceremony for its third insulin plant in Suzhou, East China's Jiangsu Province, in a bid to further expand its presence in the country's growing diabetes treatment market. 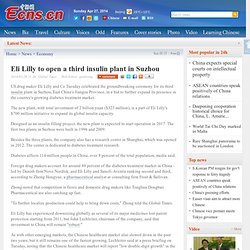 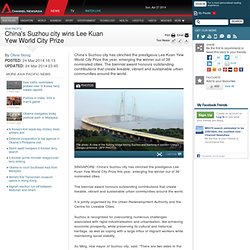 The biennial award honours outstanding contributions that create liveable, vibrant and sustainable urban communities around the world. It is jointly organised by the Urban Redevelopment Authority and the Centre for Liveable Cities. Suzhou is recognised for overcoming numerous challenges associated with rapid industrialisation and urbanisation, like achieving economic prosperity, while preserving its cultural and historical heritage, as well as coping with a large influx of migrant workers while maintaining social stability. Xu Ming, vice mayor of Suzhou city, said: "There are two sides to the coin. On one hand, migrant workers have helped with the development of Suzhou. “We have noted this problem and will deal with this concern.