A Look Inside the Colorful World of Pokedstudio, with Jonathan Ball - article. Pokedstudio is a Cardiff based creative industry founded by Jonathan Ball, who has a unique portfolio of work, to say the least. 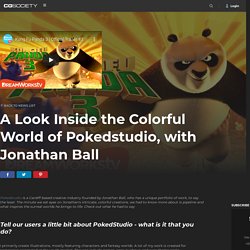 The minute we set eyes on Jonathan's intricate, colorful creations, we had to know more about is pipeline and what inspires the surreal worlds he brings to life. Check out what he had to say: Tell our users a little bit about PokedStudio - what is it that you do? I primarily create illustrations, mostly featuring characters and fantasy worlds. A lot of my work is created for companies orientated at the youth market. I have had work in a number of exhibitions across the globe and have even been invited to teach workshops to help others learn my techniques.

We imagine many are curious to learn your ways! Mark B Tomlinson - Blog. I have used Substance Painter a lot in the past for creating texture maps with good results. 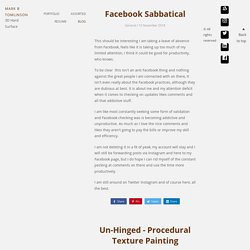 However since I have been using Modo I have been using it less and less. This isn't anything against Painter or Modo it is just the connection between the two is a little involved. In this regard I prefer Marmoset where it is still involved but more drag and drop. Also Painter's inclusion of iRay made me less likely to leave the program for basic renders, which is mostly what I want. As the connection between Painter and Modo is, as I said, a little involved I started to look at the Shader Tree in Modo to try and recreate some of the Painter workflow. The first image below was done in Substance Painter as a reference. I didn't spend too much time on it and so it is pretty basic which is fine as I only wanted a comparison render to see the general similarities. This next image was created in Modo using procedural texture layers in the Shader tree. Thanks for your interest! Elliot Sharp - Freelance 3D Artist - Portfolio. H OM E OMOR PH ISM - Ouchhh. 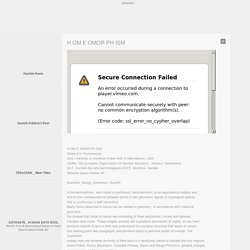 Many forms observed in nature can be related to geometry. In accordance with classical geometry, the shapes that found in nature are consisting of lines and planes, circles and spheres, triangles and cones. These shapes actually are a powerful abstraction of reality, so we need primitive objects to give a form and understand the complex structure that exists in nature. Art Director & 3D Artist. Grand chamaco. 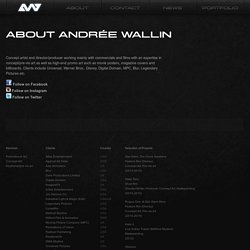 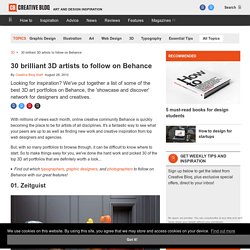 It's a fantastic way to see what your peers are up to as well as finding new work and creative inspiration from top web designers and agencies. Behance. Lamborghini Advertising – Darth Vader. Tim Cooper 3D Image Creation on Behance. Gallery. The Best CG Art. You might try the current most popular search instead: 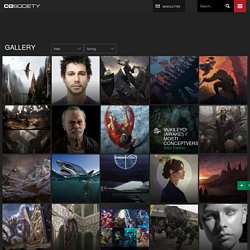 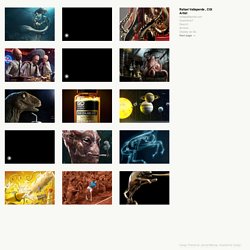 Conceptually the image represents the dark and tragic tale of impossible love between the Diver and the Mermaid. Over the course of one month, countless hours were spent modelling every detail, from the coral sea bed to the shipwreck and the mermaids tail. The latest 3D technology in cloth simulation was used for the divers suit while the model was photographed underwater to give total authenticity to her look and allow for seamless integration with all of the CG elements. From the initial idea, to the pre production of the shoot, to the 3D modelling, to the post production of the final image, we blended all of our knowledge and years of experience in these areas to produce a piece that is as real as it is dark, all the time pushing our limits as artists.