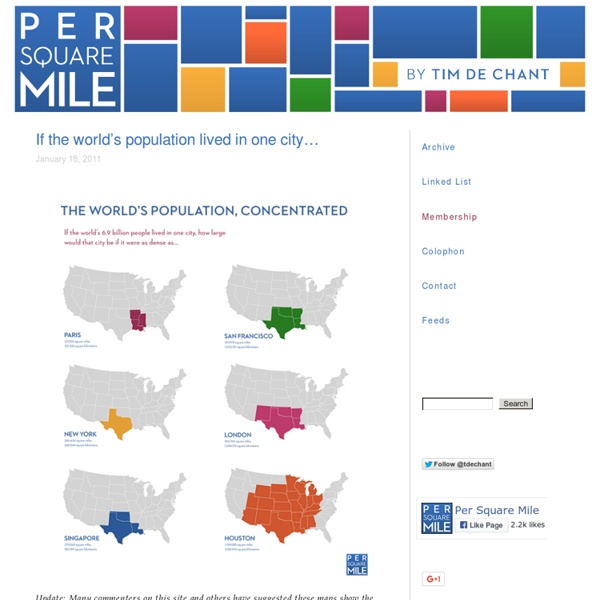 Hazardous Fruits and Vegetables: Do You Know the Dirty Dozen? | TakePart - Inspiration to Action Sometimes it's good to cheat. In the grocery store, that is. Ahem. We're not advocating getting more-than-friendly with the produce manager. The TakePart way to get ahead in the grocery store is with a hazardous food cheat sheet. Image Courtesy of Heidi Kenney, of My Paper Crane Rules for food shopping seem to multiply daily, and navigating the supermarket has become a fact-frenzy nightmare. It makes sense to have the facts handy. But what if you want in on the data trend but don't have an iPhone? The Dirty Dozen and Clean Fifteen cheat sheet, created by mom and foodie Heidi Kenney, is a the size of a business card. Kenney says she created the handy device out of necessity: "We have been trying to buy as many organic fruits and vegetables as we can, but the area we live in sometimes makes it a bit of a challenge. The cheat sheet is available on Heidi's site, My Paper Crane, in a printable file.

One Day on Earth: A film shot in every country in the world on a single day... This trailer is the first glimpse of One Day on Earth, an ambitious motion picture shot by thousands of filmmakers in every country in the world on a single day: October 10, 2010. The trailer alone includes footage from 90 individuals and organizations. The producer/director Kyle Ruddick is currently editing down 3,000 hours of film and is asking for help via Kickstarter to complete the project. I don’t know about you but it gave me chills. Drive: The Surprising Truth About What Motivates Us July 22, 2011 by Akira Hirai Daniel Pink’s book, Drive, explores some misconceptions about what drives human behaviors. For example, one commonly held belief is that if you provide larger monetary incentives, people will perform better. This turns out to be true for simple, mechanical tasks, but false when applied to complex tasks that require conceptual reasoning. For the latter, better outcomes are achieved by providing autonomy, providing people with the opportunity to master the subject matter, and creating a sense of purpose. This brilliantly animated video summarizes some of Dan’s thinking. Other articles by Akira Hirai. Filed under: Economics, Strategy About Cayenne Consulting.

Kurt Vonnegut explains drama I was at a Kurt Vonnegut talk in New York a few years ago. Talking about writing, life, and everything. He explained why people have such a need for drama in their life. He said, “People have been hearing fantastic stories since time began. The problem is, they think life is supposed to be like the stories. He drew an empty grid on the board, like this: Time moves from left to right. He said, “Let's look at a very common story arc. It starts with her awful life with evil stepsisters, scrubbing the fireplace. “People LOVE that story! He wiped the board clean and said, “Now let's look at another popular story arc: the disaster.” It's an ordinary day in an ordinary town. But the problem is, life is really like this... Our lives drifts along with normal things happening. “But because we grew up surrounded by big dramatic story arcs in books and movies, we think our lives are supposed to be filled with huge ups and downs! That's why people invent fights.

Mission Statement of BLTC Research The Dalai Lama's 18 Rules For Living - StumbleUpon May 6, 2011 | 42 Comments » | Topics: Life, List At the start of the new millennium the Dalai Lama apparently issued eighteen rules for living. Since word travels slowly in the digital age these have only just reached me. Take into account that great love and great achievements involve great risk. via OwenKelly Hot Stories From Around The Web Other Awesome Stories Best 101 Entrepreneurship Quotes Ever · 14 Clicks I’m a big fan of quotes. I could read them all day long. Some quotes can shift your entire mindset on something while others are just nice to bring up in conversations. I’ve spent the last two years (off and on) compiling 101 of my favorite entrepreneurship quotes around success, failure, leadership, wisdom, humor, money, practicality, motivation, and a smattering of entrepreneurial proverbs. Success Quotes Failure Quotes “Failure defeats losers, failure inspires winners.” Leadership Quotes “Leaders don’t force people to follow, they invite them on a journey.” Wisdom Quotes “The whole problem with the world is that fools and fanatics are always so certain of themselves, but wiser people so full of doubts.” Humorous Quotes “I think it’s wrong that only one company makes the game Monopoly.” Money Quotes “Formal education will make you a living. Practical Quotes

a bit about sarah wilson Sarah Wilson is an author, tv host, blogger and wellness coach whose journalism career has spanned 20 years across television, radio, magazines, newspapers and online. She’s the former editor of Cosmopolitan magazine and was the host of the first series of MasterChef Australia, the highest rating show in Australian TV history. She appears regularly as a commentator on a range of programs including Channel 7′s Sunday Night, The Morning Show, Sunrise and Weekend Sunrise, Ten Network’s Good News Week and The Project, Nine’s 60 Minutes and A Current Affair. Sarah is an adept social commentator, following a career that’s spanned politics, health advocacy, restaurant reviewing, opinion writing and trend forecasting. Sarah is the author of the Australian best-seller I Quit Sugar, due for release in the UK and the USA early 2014. Go here to book Sarah for your next event or tv hosting. How can I get stuff to you? I post and interact daily on Facebook and Twitter. Television Social Commentary

40 Photo-Illustrated Questions to Refocus Your Mind Asking the right questions is the answer… It’s not the answers you get from others that will help you, but the questions you ask of yourself. Here are 40 thought-provoking questions to help you refresh and refocus your thinking: Please share your thoughts with us in the comments section below. Also, check out our sister site, Thought Questions, for more photo-illustrated questions like these; and check out The Book of Questions if you’re interested in reading even more inspiring, thought-provoking questions.Title photo by: Helga Weber For all other photo credits please refer to ThoughtQuestions.com Related 40 Questions Everyone is Afraid to Ask Judge a man by his questions rather than his answers. April 13, 2012 In "Aspirations" 40 Questions that Will Quiet Your Mind Judge a person by their questions, rather than their answers … because asking the right questions is the answer. August 5, 2015 In "Happiness" 25 Photo-Illustrated Reminders to Help You Find Happiness