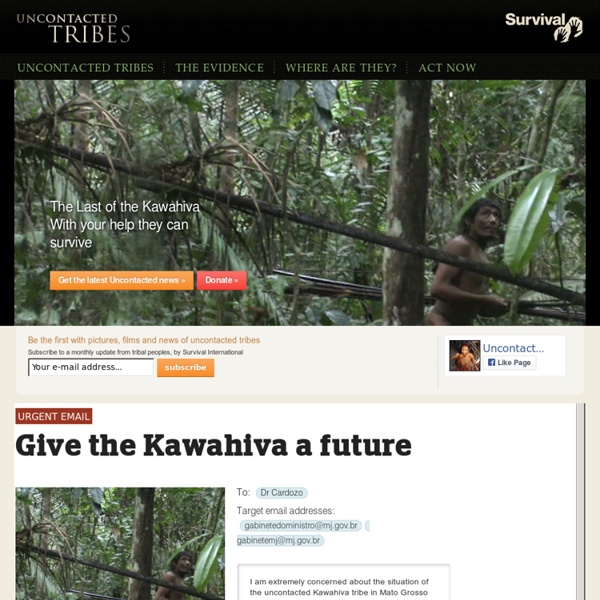 2011: A Brave New Dystopia - Chris Hedges' Columns 2011: A Brave New Dystopia Posted on Dec 27, 2010 By Chris Hedges The two greatest visions of a future dystopia were George Orwell’s “1984” and Aldous Huxley’s “Brave New World.” We have been gradually disempowered by a corporate state that, as Huxley foresaw, seduced and manipulated us through sensual gratification, cheap mass-produced goods, boundless credit, political theater and amusement. Orwell, as Neil Postman wrote, warned of a world where books were banned. “The Party seeks power entirely for its own sake,” Orwell wrote in “1984.” The political philosopher Sheldon Wolin uses the term “inverted totalitarianism” in his book “Democracy Incorporated” to describe our political system. The corporate state does not find its expression in a demagogue or charismatic leader. The result is a monochromatic system of information. Get truth delivered to your inbox every week. Previous item: Let’s Not Spin the Civil War Next item: The Game-Changer List New and Improved Comments

Stunning Portraits Of The World’s Remotest Tribes Before They Pass Away (46 pics Living in a concrete box with hot water pouring from the tap, a refrigerator cooling our food and wi-fi connecting us to the rest of the world, we can barely imagine a day in a life of, say, Tsaatan people. They move 5 to 10 times per year, building huts when the temperature is -40 and herding reindeer for transportation, clothing and food. “Before They Pass Away,” a long-term project by photographer Jimmy Nelson, gives us the unique opportunity to discover more than 30 secluded and slowly vanishing tribes from all over the world. [Read more...] Spending 2 weeks in each tribe, Jimmy became acquainted with their time-honoured traditions, joined their rituals and captured it all in a very appealing way. All of his snapshots now lie in a massive book and will be extended by a film (you can see a short introduction video below). Source: beforethey.com Book: Amazon.com Kazakh, Mongolia Himba, Namibia Huli, Indonesia and Papua New Guinea Asaro, Indonesia and Papua New Guinea Chukchi, Russia

Indians.org - Welcome . . . BBC World Service - Documentaries - Argentina - Dancing To The Music Of The Mind Resources for Human Rights Watch Partners Contents Human Rights Watch believes that a vibrant international human rights movement is necessary to create significant and sustained improvements in human rights. We consider strong partnerships with other nongovernmental organizations (NGOs) an essential tool for achieving impact, and close collaboration with other NGOs has been instrumental in many of our successes. Human Rights Watch aims to work with our partners in a manner that is mutually beneficial and we seek to assist partner NGOs whenever possible. The below document is intended to be a resource guide for Human Rights Watch's partner organizations, and includes information on potential funders, training and networking tools, security information, useful handbooks, and links to support organizations. We hope that our partners find the below material useful in advancing your important work. The Human Rights Watch website, ( provides links to other sites for your convenience.

NativeWeb. Did societies evolve to be corrupt? Three points: First: It's worth noting that quite a few "law abiding" citizens who are not involved in law enforcement also sometimes ignore the law. It's not like anyone has perfect virtue, or like all laws are just and reasonable. Second: it makes a lot of sense that corruption is tolerated up to a point. Below a certain threshold, punishing cheaters just isn't worth the effort. It's only when their cheating directly threatens a sufficient proportion of society (like when bankers get bonuses while everybody else loses their job) that the cheaters are quickly shown the door (or the guillotine... depending). Third: I really wish more science minded people, including evolutionary psychologists, would pay enough attention to anthropological evidence to get it through their brains that strict dominance hierarchies are not any sort of "default" or standard mode of human social organization. Sure, we often function that way, but we quite often don't.

5 Websites To Learn Foreign Languages By Talking To Natives || Free Software Here is a list of 5 websites to learn foreign languages by talking to natives. These websites arrange a free online conversation for you with people who already know the language you wish to learn. In return of this favor, you teach them your own language. Thus, these websites act as a platform to imbibe various languages. Such a platform can prove to be very useful and convenient. The 5 websites reviewed in this article are LiveMocha, Busuu.com, Easy Language Exchange, LingoGlobe, Conversation Exchange. LiveMocha: Sponsored Links LiveMocha is the first website reviewed here to learn foreign languages by talking to natives. In your account, you can start learning a language through video dialogues, dictionary, grammar, reading, etc. While you are learning a new language with the help of others, you can also be a teacher for another user. Busuu.com: Another website to learn foreign languages is Busuu.com. After signing up for a free account, you will find a lot of stuff to go through.

Official Home of the Nez Perce Tribal Web Site Lost Civilization May Have Existed Beneath the Persian Gulf | Modern Humans & Anthropology Veiled beneath the Persian Gulf, a once-fertile landmass may have supported some of the earliest humans outside Africa some 75,000 to 100,000 years ago, a new review of research suggests. At its peak, the floodplain now below the Gulf would have been about the size of Great Britain, and then shrank as water began to flood the area. Then, about 8,000 years ago, the land would have been swallowed up by the Indian Ocean, the review scientist said. The study, which is detailed in the December issue of the journal Current Anthropology, has broad implications for aspects of human history. For instance, scientists have debated over when early modern humans exited Africa, with dates as early as 125,000 years ago and as recent as 60,000 years ago (the more recent date is the currently accepted paradigm), according to study researcher Jeffrey Rose, an archaeologist at the University of Birmingham in the U.K. Watery refuge Ironclad case? And there's a hint of mythology here, too, Rose pointed out.

Creator Processing ... Personal $ Svg $20 ✓ Up to $75 merchandises for personal use. Merchandise $ License to use artwork in merchandises (T-Shirt, Mug, poster, etc). Single Use $ License for single-purpose non-merchandising use. Unlimited $ Unlimited personal or commercial use. Custom $TBD Custom license, with terms subject to prior arrangement. Please contact licensing@tagxedo.com for more information By accepting this license, you agree to the Tagxedo's Terms of Service, and you agree that you have acquired the right to use the source image to create the Tagxedo artwork, and that you indemnify and hold harmless Tagxedo and its employees and officers from any harm are liability that may incur. Please contact licensing@tagxedo.com if you have any question.