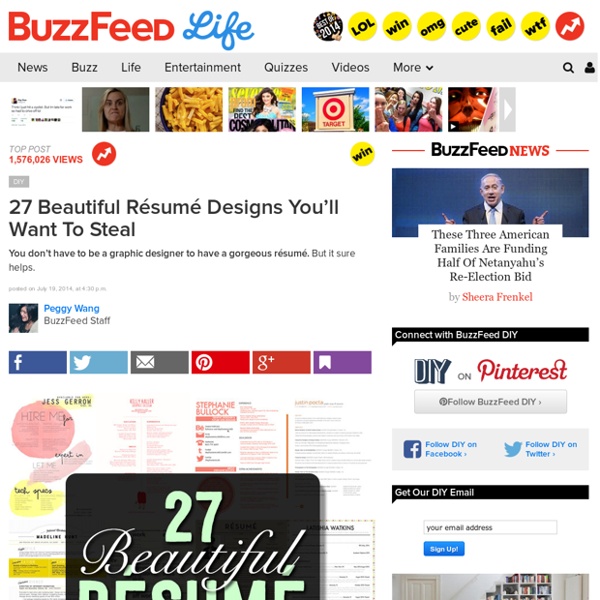 Ross Street, Stoneybatter, Dublin 7 MyHome.ie Lettings Refreshed 2 days ago This is a 2 bedroom, spacious cottage house. I am looking for someone to move into the spare room. Enquire Now Finance this property with EBS Mortgages BER: BER No. Features ParkingMicrowaveInternetAlarmCable TV Other Suits StudentsSuits ProfessionalsFemales OnlySmokerNon Smoker Accessibility Walk-in Shower

Job Interview: Why Only 3 Questions Really Matter Could This Much Money Make You Happier at Work? Day in and day out, you get dressed, suck down an extra-large latte, go to work, enjoy the far too-sparse evening hours, and then go to bed—only to do it all over again the next day. It may not be such a bad gig if you’re happy with your job, but a recent survey conducted by Harris Poll on behalf of CareerBuilder reports 65 percent of Americans are unsatisfied with at least one thing at work: their paycheck. The tipping point for salary contentment seems to be right around $75,000 a year, according to the findings: The majority of those who make upwards of that amount reported being satisfied with their income. Those who earned less than that amount, on the other hand, were increasingly dissatisfied the lower their income bracket. It’s hard to pinpoint whether money alone would make employees happier (one Gallup poll found that 70 percent of Americans feel unsatisfied with their jobs). Of course, cost of living matters too.

8 Ultimate Opening Lines for Fearless Networking For many people, simply walking into a room full of strangers can be terrifying—let alone one packed with potentially valuable work contacts … and maybe even a future boss. But since savvy networking can be one of the best moves you can make for your career, it’s time to learn how to fearlessly bust through the doors of any work event—and own it. That’s why we challenged three networking veterans to divulge the clever opening lines that will enable you to strike up a conversation with just about anyone, whether you’re mingling with hundreds of people at a convention center or a more intimate group at an after-work mixer. Conversation Starter #1: “I just tried a slider from the buffet table, and I think I’m going to grab another. Hey, a networker’s gotta eat, right? The best part about this opening line? Conversation Starter #2: “I was just on LinkedIn and saw that we went to the same college.” Conversation Starter #3: “How long have you been a member of this organization?”

Garnet Ghost Town - Stay for Free in Ghost Town It may not be tops on your bucket list, but admit it: The idea of staying, even just for a night, in a ghost town sounds intriguing. Well, now you can — and all for free. The U.S. As part of the deal, residents will assist the full-time professional staff in guiding tours, maintaining the historic structures, and brushing and cutting trails. Garnet isn't a ghost town in name only: Rumors abound of real-life hauntings. Interested? U.S. [via Examiner] More from House Beautiful:• This Connecticut Ghost Town Is Back on the Market • 20 of The Most Haunted Homes Across The Country • 4 Things To Know Before You Sell Your Haunted House

Tesla - Master of Lightning: A Weapon to End War Tesla inherited from his father a deep hatred of war. Throughout his life, he sought a technological way to end warfare. He thought that war could be converted into, "a mere spectacle of machines." In 1931 Tesla announced to reporters at a press conference that he was on the verge of discovering an entirely new source of energy. Asked to explain the nature of the power, he replied, "The idea first came upon me as a tremendous shock... I can only say at this time that it will come from an entirely new and unsuspected source." War clouds were again darkening Europe. The idea generated considerable interest and controversy. By 1937 it was clear that war would soon break out in Europe. What set Tesla's proposal apart from the usual run of fantasy "death rays" was a unique vacuum chamber with one end open to the atmosphere. Of all the countries to receive Tesla's proposal, the greatest interest came from the Soviet Union.

15 Easy Tips For Scoring Your Dream Job Times New Roman Is Bad for Your Career Your dream job just became available. You know you’ve got the education, the experience, the know-how, and the passion to fill the position better than anyone else could. Heck, your grandfather even founded the company. But you sent your resume off a full month ago and have yet to hear a peep of confirmation that you are indeed the one and only person for the gig. “A résumé, that piece of paper designed to reflect your best self, is one of the places where people still tend to use typeface to express themselves,” writes Bloomberg Business reporter Natalie Kitroeff in “The Best and Worst Fonts to Use on Your Résumé.” Among the article’s most surprising findings is that there’s an ongoing debate regarding the professional appropriateness of the seemingly innocuous (and often default) Times New Roman font. Brian Hoff, creative director of Brian Hoff Design, sees it a bit differently: “It’s telegraphing that you didn’t put any thought into the typeface that you selected,” he says.