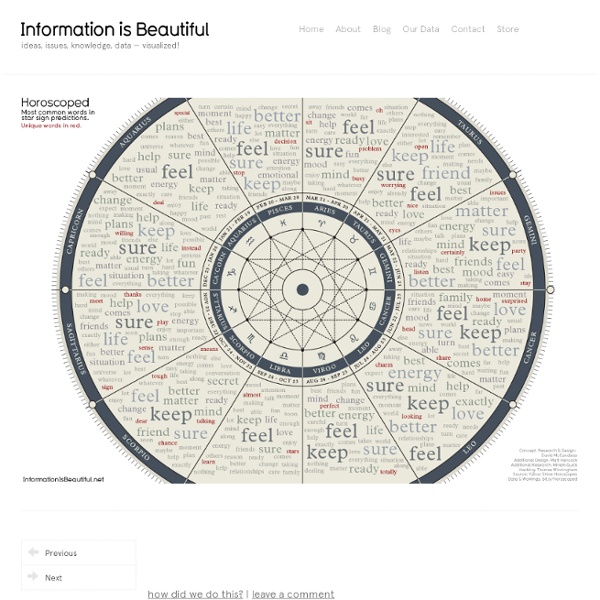 BEING CRAZY IS NOISY John Sterns is diagnosed with schizoaffective disorder (a co-diagnosis of schizophrenia and bipolar disorder), chronic depression and chronic anxiety. He describes a lifetime of fighting demons ... Special to MORE INTELLIGENT LIFE I. But the most persistent and long-standing of my voices, which began when I was eight years old, pounds on my left shoulder like a jackhammer, repeating, “I hate myself. Before my treatment, hospitalisations and incarcerations, these voices were all separate and distinct, with individual sounds, tones, rhythms and pitches. II. I immediately hated Kevin. III. Art therapy required me to sit around a table with seven other inmates and a social worker, and stare at a blank piece of paper and a torn box of broken crayons. The next day brought another art therapy session and once again I turned in a blank sheet of white paper. “John,” she began ominously, “you are failing art therapy.” I misheard her, clearly. The conversation was obviously over. So I draw.

vislumbres sobre visualidade SOCIONICS: Personality Types and Relationships 40 Ways of Visualizing Brazil’s Historical Election This is a special guest post by Tiago Veloso from Visual Loop – a non-stop stream of Infographics, Maps, Charts and many other Visualization Goodies, with lots of new posts everyday. User submissions are always welcome, opened to artists and designers from all over the world. Be sure to check out Tiago’s first massive hit on Inspired Mag – Info-Visualization Through the Eyes and Talent of 10 Brazilian Designers There was a lot of buzz surrounding the Midterm elections in the U.S., but, for the last couple of months, another big election happened: the Brazil’s Presidential Election. As some of you may know, I currently live in Brazil – that’s why my first post was about the amazing information designers we have here – , so, I’m really happy to make this post, for a couple of reasons. First, we’re talking about one of the greatest emerging nations of the world – and I mean both economically as well as for its uniqueness and beauty. Ã‰poca Magazine The Vote’s Geography Political Alliances

The difference between twin flames and soul mates - by Grace Angel Grace Angel's image for: "The Difference between Twin Flames and Soul Mates" Caption: Location: Image by: Over the last several years there has been a great interest in the concepts of both the twin flame soul and the soul mate. A soul mate is a person that has a spiritual connection with you before you were born. Many people think that there is a guarantee that they will meet their soul mate. Finding your twin flame is actually worse than finding your soul mate. Many people do not understand that your twin flame can be on the other side of the world and you will always feel them emotionally without trying. In both cases of twin flame and soul mate connections, you are connected with this person until one of you dies.

Infografistas Do birth signs play any role in dating compatibility? - by Marife Chastain Marife Chastain's image for: "How the Zodiac Affects Dating Compatibility" Caption: Location: Image by: The Zodiac provides general characterization of individuals born under the different signs. The Fire signs are Aries, Leo and Sagittarius. It will help to learn the general characteristics of each element so compatibility among the signs may be speculated. Fire signs – These are strong personalities; often intense, determined, and even impatient. Earth signs – They are quite opposite of the Fire signs. Air signs – These are fast-moving individuals; here today and gone tomorrow. Water signs – Like water, they may run deep. Below are compatibility match-ups of the signs based on their elemental characteristics: Fire and Fire Two fires make a bigger one. Fire and Earth These two can learn a great deal from each other. Fire and Air Fire has “the fire” or passion to pursue something, and Air will be all for it. Fire and Water Fire is intense, while water is mellow. Earth and Earth Earth and Air

infografiria Translating Man-Speak (actually Man-Action) : Soul-Mates Matchmaking & Date Coaching If you're new here, you may want to subscribe to my RSS feed. Thanks for visiting! One of the great frustrations I hear from women in the dating world is that men lie and men cowardly disappear just as things are heating up. As a woman, if a man says he will call and he doesn’t, he is a liar. If, after things heat up, a man stops calling, texting and asking you out with no explanation he’s a coward. From a man’s perspective he is neither. So who is right? Dealing with language difference between men and women is no different than looking at the above picture. 1. A man says he will call and he doesn’t – women see a liar. Now women are saying, “yea but, I could tell he was into me”. Advice: Women – Get over it and stop believing he will call simply because he said he would. Men– STOP IT; stop saying it; it really hurts women. 2. Before sex women have all the power; after sex men have all the power. She is left hurt, stinging, embarrassed and angry. Again, neither is right nor wrong. Conclusion

Infografia em base de dados How to tell in 15 minutes whether someone likes you - by Bridget Webber Bridget Webber's image for: "Body Language that Shows when someone of the Opposite Sex Fancies you" Caption: Location: Image by: Wouldn't it be great to be able to tell within fifteen minutes whether someone likes you or not? The Eyebrow Raise The eyebrow raise is generally reserved for members of the opposite sex who like what they see, and it happens straight away. The Smile Although smiling can be faked, a genuine smile can easily be separated from a false one. A smile that is more of a grimace, or is delivered with lips firmly shut tight and downward turning corners of the lips, is a concerted effort rather than an indication that someone likes you. The Lean. If you are sat with a person who likes you, he or she is likely to lean in toward you as you converse. If you are standing, a person will stand close to you if he or she likes you, and give you full attention. Feet. Eye Contact Touching. When you like someone, you are drawn to touch him or her, even when you try not to! Mirroring.

Guy Talk Decoded ©iStockphoto.com You both agree that for the most part, sexual stereotypes are bunk. But every once in a while, you nag and he drops a line worthy of a caveman. The following strategies will help you translate the next time your conversation inexplicably regresses to 10,000 B.C. He said what? He said what? He said what? The Bureau of Communication - Fill-in-the-blank Correspondence