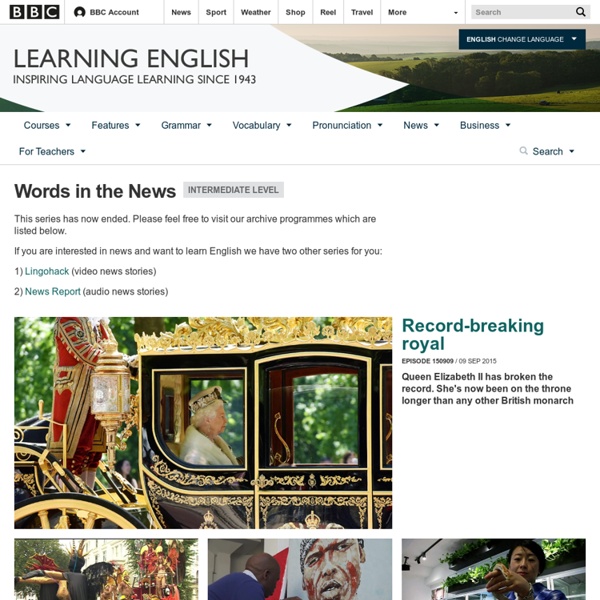 What is Engineering Design? Engineering is the application of science to problem solving. Design is the creative expression of knowledge... Each word is important. A design cannot just be a thought, it must be expressed in some material form (sketch, article, music, text etc). To be 'design' or a 'design' the expression must be creative. For example it cannot just be somebody musing over say whether the sky is blue or gray. Many Americans Believe Fake News Is Sowing Confusion In the wake of the 2016 election, everyone from President Obama to Pope Francis has raised concerns about fake news and the potential impact on both political life and innocent individuals. Some fake news has been widely shared, and so-called “pizzagate” stories led a North Carolina man to bring a gun into a popular Washington, D.C. pizza restaurant under the impression that it was hiding a child prostitution ring. According to a new survey by Pew Research Center, most Americans suspect that made-up news is having an impact. About two-in-three U.S. adults (64%) say fabricated news stories cause a great deal of confusion about the basic facts of current issues and events.

The Hirsute History of 'Horror' A horror film may make your hair stand on end, but, in an unusually perfect example of etymological symmetry, the idea of hair standing on end is literally the origin of the word horror. Horror came into English through the French spoken in Britain in the 13th and 14th centuries, and ultimately comes from Latin. Like valor, color, honor, and humor, it’s spelled the same way in English as it is in Latin (these words were re-Latinized in modern American English from a variety of French and Middle English spellings). Horror derives from the verb horrēre, which had several meanings:

A worrying aspect of the fake news problem — ICT & Computing in Education About half of the latest issue of my newsletter, Digital Education, concerned 'fake news'. I have been reading quite a lot of research about it, both here and in the USA, and summarised the main points as best I could. (To read it yourself, along with copious references and suggestions for further reading, sign up to the newsletter: it's free.)

Useful Persian Phrases - Your Words - Part 1 Welcome to the Easy Persian translation page! All of the sentences and phrases on this page were submitted by visitors to the site. It’s the perfect Persian phrasebook. Please be aware that some of the sentences were not be covered in our weekly lessons. Most of the translations here are presented in conversational Persian in an attempt to convey the message properly. Fake News, Willful Ignorance and Critical Thinking – The Virtual Pedagogue Against the much maligned backdrop of contemporary higher education a bright light has been trained on the problem of fake news. Critical thinking is hot right now, suddenly spoken of as an urgent necessity rather than an abstract or faraway good. Those of us who’ve long been worried about folks’ capacity for basic reasoning and factual discrimination are justified in feeling newly energized. It has been confirmed, we are told, that many Americans cannot tell the difference between fact and fiction. Democracy is in danger and we must commit to developing students’ critical thinking skills with renewed vigor.