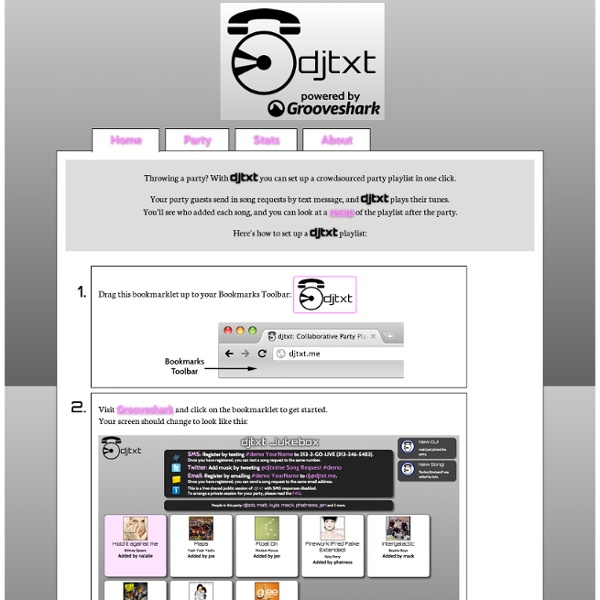 Using a Hosts File To Make The Internet Not Suck (as much) # This hosts file is brought to you by Dan Pollock and can be found at # # You are free to copy and distribute this file for non-commercial uses, # as long the original URL and attribution is included. # # See below for acknowledgements. # Please forward any additions, corrections or comments by email to # hosts@someonewhocares.org # Last updated: Wed, 29 Aug 2018 at 09:37:11 GMT # Use this file to prevent your computer from connecting to selected # internet hosts. Is the Universe a Holographic Reality? - Global One TV The Universe as a Hologram by Michael Talbot Does Objective Reality Exist, or is the Universe a Phantasm? In 1982 a remarkable event took place. At the University of Paris a research team led by physicist Alain Aspect performed what may turn out to be one of the most important experiments of the 20th century. Aspect and his team discovered that under certain circumstances subatomic particles such as electrons are able to instantaneously communicate with each other regardless of the distance separating them. University of London physicist David Bohm, for example, believes Aspect's findings imply that objective reality does not exist, that despite its apparent solidity the universe is at heart a phantasm, a gigantic and splendidly detailed hologram. To understand why Bohm makes this startling assertion, one must first understand a little about holograms. The three-dimensionality of such images is not the only remarkable characteristic of holograms. Courtey of Michael Talbot

Magnesium injection cycle Magnesium Injection Cycle (MAGIC) is an engine design currently under development by Mitsubishi Corporation and the Tokyo Institute of Technology which uses magnesium and water to generate power.[1][2][3] The engine also makes use of solar-powered lasers. Overview[edit] Output[edit] Despite its small dimensions (approx. 5 cm in diameter and 13.5 cm in height), the engine can generate a heat output of several tens of kW from which power is obtained.[3] The engine is aimed to be used in cogeneration, automobiles, ships, and many other areas. Personnel[edit] The engine development was led by Professor Takashi Yabe with the help of Professor Ikuta and others of Tokyo Institute of Technology with the cooperation of Ono Denki Seisakusho, K.K., a precision manufacturer located in Shinagawa, Tokyo. See also[edit] Alternative fuel References[edit]