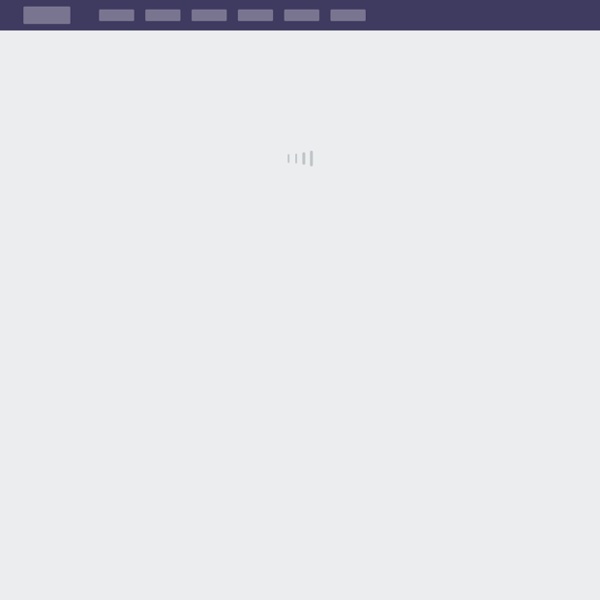 Getting Set Up for Paper Magic Online - Hipsters of the Coast : Hipsters of the Coast With the current viral pandemic leaving us missing the Gathering, many scores of players have moved to playing paper magic online. There are a bunch of guides and resources out there, so we’ve tried to wrap them all up in one place for ease of access. The part about social distancing that has hit hardest for me is the lack of face-to-face play time. I jam games of Commander at least once a week at my LGS, and when I can (and we can get people together) we also have a great cube community. Sadly, a paper cube is off the cards right now, but other ways to play paper magic—like Commander, Canlander, or even Pioneer—are back on the table. All you’ll need is a little creativity and a few resources.

You Have to Play This 1,600-Year-Old Viking War Game Viking warriors storm into the torch-lit camp of a rival clan. Outnumbered, the ambushed Norsemen are far from their boats. Their one goal: flee to a nearby castle while keeping their king alive. At first glance, Hnefatafl (prounounced “nef-ah-tah-fel”) might just look like a knock-off version of chess with Norse helms and impressive beards, but the game is at least 600 years older—already well-known by 400 A.D.—and is perhaps a lot more relevant to the conflicts of the 21st century.

Répliques du film Le Seigneur des anneaux : Les Deux Tours Stupide hobbit joufflu ! Ça les abîme ! Stupid, fat hobbit. - Document - It's all fun and games in the library TERRI--I've always loved games. For as long as I JL can remember, board games, card games, guessing games, and trivia have been a part of my life. On long trips from Michigan to Kentucky my family played I-Spy, the license plate game, and card games. Monopoly, Scrabble, and Chinese checkers kept us busy on snowy Michigan days. So when a student asked me to start a game club at my school, I jumped at the chance.

Rivers, Roads & Rails Rivers, Roads & Rails is a matching game similar to dominoes, but with 140 square tiles and in some respects similar to Bendomino. The game consists of square card pieces featuring different coloured tracks. The game was created by Ken Garland and Associates and first published in 1969 under the name Connect. Since 1970 it has been produced by Ravensburger, first in an abstract form, and since 1984 under the current theme with artwork by Josef Loflath.

Flipsiders The Flipsiders series of games from Milton Bradley all came in plastic cases designed to look like audiotape cassettes. The board flips out from the cassette-sized case, and the "reels" of the cassette are spinners for random numbers or events. The magnetic pawns are stored in the part of the "cassette" where the tape heads normally would read/write the tape. Gary Fixler dissected Checkered Flag and provided a photo gallery on Flickr.com. During the initial production run, there were six different games in the collection.

Tabletop Audio - Ambiences and Music for Tabletop Role Playing Games Wuxia Village *new* ambience + music Asian,Chinese,China,martial arts,kung fu,rural,mountain,town A desolate mountain town awaits a hero. [2 Alternate versions available for Patreon Patrons] The Game of War: An Overview In France, the 1960s lasted until about 1974. It was a decade quick to begin and reluctant to end. Emblematic of the period were militant collectives of various kinds, such as the Tel Quel group, or the Situationist International.

Videos - Blasphemous Tomes As well as the podcast, we have produced a number of short instructional videos about Call of Cthulhu. Call of Cthulhu Quick-Start Rules You can download the Quick-Start rules for free from the Chaosium website. Call of Cthulhu Quick-Start Rules 1: Character Creation Creating an investigator from scratch, using the quick-fire method. Also touches on how to create backstory, possessions and weapons. Random Name Picker - Quickly Pick A Random Name About Random Name Picker This tool allows you to quickly pick a random name (winner) from a list of names. Our team ever tested 200k names, which cost the server 10-15 seconds to generate the winner. 100k names will cost 5 seconds.