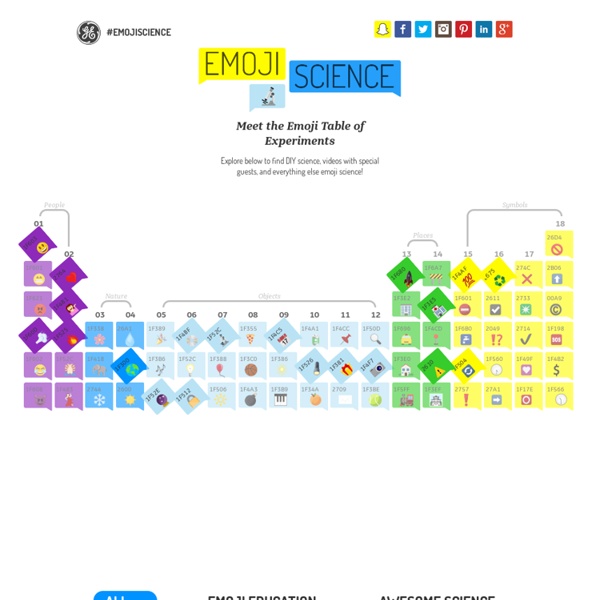 Textspeak is Streamlining Language. Not Ruining it. txt msgs r running language *ruining ^lol, jk!! :) In many casual discussions of language and the internet, it’s not uncommon to hear about how such “textspeak ruins language”—how technology has made everybody lazy with their speech and writing. The Rapid Evolution of Emoji, a Wordless Tongue The rapid evolution of a wordless tongue. Illustration by Zohar Lazar Consider the tilde. 92 Teen Text Terms Decoded for Confused Parents Not so long ago, most teenagers’ text messages read to other people like a jumble of seemingly disconnected letters, numbers, and odd punctuation. Using a combination of shortened words, creative spellings, and a liberal sprinkling of unusual punctuation, teen text message mavens created their own form of language — so-called text speak (a term itself boiled down to “txtspk”). These days, teens are texting more than ever, but the advent of QWERTY smartphone keyboards, predictive text, autocorrect, and the removal of message character limits should allow young social butterflies the opportunity to type full, real words. However, the confusing shorthand continues to live on anyway. With the help of Twitter, the microblogging site that still limits each post to a mere 140 characters, abbreviated slang appears to be here to stay. (MORE: 50 Best iPhone Apps 2012)

Emoji Get to Know You Activity “Emoji and emoticons have developed to mean much more in language than the faces they represent.”- Lauren Collister (2015) For the past year, I’ve been studying how learners use emoticons, emoji, and text speak to communicate, read and write. Emojis are part of digital literacy and citizenship. When our learners use emojis in their writings, they are humanizing their digital experience. They are letting others know how they feel, offering feedback, and revealing their tone. Our learners are also translating, decoding, playing with language, creating pictograms, and contributing to an international communication system.

Guess The Emoji Are you ready for a guessing game like none other?!The ONE AND ONLY Guess The Emoji will entertain you for hours! Our kid and family friendly game tests your logic and reasoning skills to solve simple (and sometimes hard!) How emoji conquered the world In 1995, sales of pagers were booming among Japan’s teenagers, and NTT Docomo’s decision to add the heart symbol to its Pocket Bell devices let high school kids across the country inject a new level of sentiment (and cuteness) into the millions of messages they were keying into telephones every day. Docomo was thriving, with a bona fide must-have gadget on its hands and market share in the neighborhood of 40 percent. But when new versions of the Pocket Bell abandoned the heart symbol in favor of more business-friendly features like kanji and Latin alphabet support, the teenagers that made up Docomo’s core customer base had no problem leaving for upstart competitor Tokyo Telemessage. By the time Docomo realized it had misjudged the demand for business-focused pagers, it was badly in need of a new killer app. What it came up with was emoji. Shigetaka Kurita is the man who created emoji, and during his time at Docomo he saw the shift happen first-hand.

Pink Slip Emoji? Houston Rockets Fire Social Media Manager After Controversial Tweet The NBA’s Tuesday night emoji controversy spilled into Wednesday. The Houston Rockets, whose Twitter account posted a tweet that got everyone’s attention during Game 5 of a Western Conference first-round series against the Dallas Mavericks, fired the person who ran the account. On the day after the tweet in question — which was subsequently deleted — the Rockets dismissed their digital communications manager Chad Shanks, whose attempt at damage control was as good as one could have expected, given the situation. Those attempts obviously weren’t good enough for the Rockets, whose decision was documented in this brief story by the Houston Chronicle. Here’s a brief recap of the story as it unfolded on Tuesday night, when it was beginning to become apparent that the Rockets were going to win Game 5 and eliminate the Mavericks from the playoffs, four games to one:

2015: The Year of Emoji Diversity The Unicode Consortium has released a technical report which details a method for representing a range of skin tones in emoji. Guidelines have previously suggested that emoji people be “as neutral as possible regarding race, ethnicity, and gender”. Basically, if the character name calls for a specific gender (Princess) or accessory (Man With Turban), then it should be included. But if the description is less specific (Smiling Face With Heart-Shaped Eyes) then a gender-neutral “generic (inhuman) appearance, such as a yellow/orange color or a silhouette” should be used. Mockup of emoji skin tones. Colors are based on the Fitzpatrick Scale.

Emoji A sample of Emoji from Google's "Hangouts" in a previous version of the app The exact appearance of Emoji is not prescribed but varies between fonts, in the same way that normal typefaces can display a letter differently. For example, the Apple Color Emoji typeface is proprietary to Apple, and can only be used on Apple devices. Different computing companies have developed their own fonts to display emoji, some of which have been open-sourced to permit their reuse.[6][7] Both colour and monochrome emoji typefaces exist, as well as at least one animated design.[8] Emoticons and symbols aren't ruining language – they're revolutionizing it txt msgs r running language *ruining ^lol, jk!!