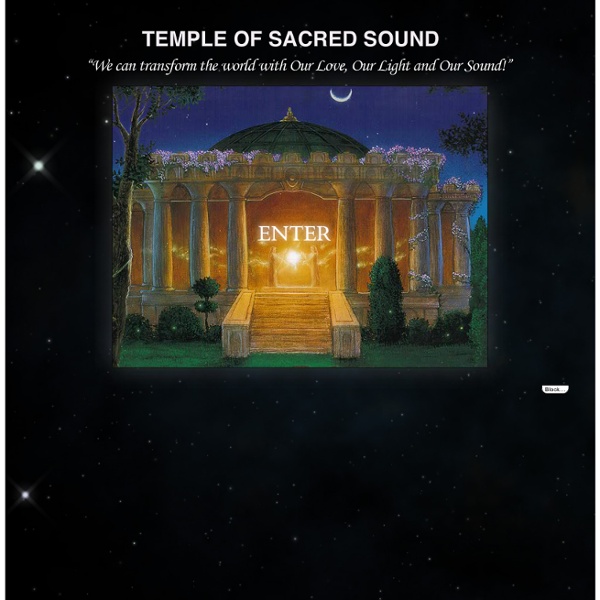 Resources for You (Radiation-Emitting Products) > Microwave Oven Radiation About Microwaves Microwaves are used to detect speeding cars, to send telephone and television communications, and to treat muscle soreness. Industry uses microwaves to dry and cure plywood, to cure rubber and resins, to raise bread and doughnuts, and to cook potato chips. The Food and Drug Administration (FDA) has regulated the manufacture of microwave ovens since 1971. What is Microwave Radiation? Microwaves are a form of "electromagnetic" radiation; that is, they are waves of electrical and magnetic energy moving together through space. Microwaves have three characteristics that allow them to be used in cooking: they are reflected by metal; they pass through glass, paper, plastic, and similar materials; and they are absorbed by foods. Cooking with Microwaves Microwaves are produced inside the oven by an electron tube called a magnetron. Although heat is produced directly in the food, microwave ovens do not cook food from the "inside out." Microwave Oven Safety Standard

Pitch (music) In musical notation, the different vertical positions of notes indicate different pitches. Play top & Play bottom Pitch may be quantified as a frequency, but pitch is not a purely objective physical property; it is a subjective psychoacoustical attribute of sound. In most cases, the pitch of complex sounds such as speech and musical notes corresponds very nearly to the repetition rate of periodic or nearly-periodic sounds, or to the reciprocal of the time interval between repeating similar events in the sound waveform.[8][9] The pitch of complex tones can be ambiguous, meaning that two or more different pitches can be perceived, depending upon the observer.[5] When the actual fundamental frequency can be precisely determined through physical measurement, it may differ from the perceived pitch because of overtones, also known as upper partials, harmonic or otherwise. The relative perception of pitch can be fooled, resulting in aural illusions. Pitches are labeled using:

Internet Sacred Text Archive Home Laws and Regulations (Radiation-Emitting Products) > Summary Of The Electronic Product Radiation Control Provisions Of The Federal Food, Drug, And Cosmetic Act The Radiation Control provisions (originally enacted as the Radiation Control for Health and Safety Act of 1968) are located in Sections 531 through 542 of the Act. They apply to any "electronic product" which is defined as: any manufactured or assembled product (or component, part, or accessory of such product) which, when in operation, (i) contains or acts as part of an electronic circuit and (ii) emits (or in the absence of effective shielding or other controls would emit) electronic product radiation. "Electronic product radiation" is defined as: (A) any ionizing or non-ionizing electromagnetic or particulate radiation, or (B) any sonic, infrasonic, or ultrasonic wave, which is emitted from an electronic product as the result of the operation of an electronic circuit in such product. Examples of electronic products: SUMMARY OF PERFORMANCE STANDARDS (Consult Regulations for full text) 21 CFR 1020.10. 21 CFR 1020.20. limits radiation at 30 cm to 10 mR/hr requires user precautions labeling A.

TeledyN - have blog :: will travel The Corpus Hermeticum & Hermetic Tradition -- The Gnostic Society Library Archive Notes In the following section we provide: IntroductionThe Hermetic tradition represents a non-Christian lineage of Hellenistic Gnosticism. The tradition and its writings date to at least the first century B.C.E., and the texts we possess were all written prior to the second century C.E. The surviving writings of the tradition, known as the Corpus Hermeticum (the "Hermetic body of writings") were lost to the Latin West after classical times, but survived in eastern Byzantine libraries. Upon a time while my mind was meditating on the things that are, my thought was raised to a great height, while the physical senses of my body were held back—just as are the senses of men who are heavy with sleep after a large meal, or from fatigue of body. -- Lance S. Translation by G. The collection of Gnostic texts found at Nag Hammadi in 1945 (known as the Nag Hammadi Library), includes a previously unknown and crucially important Hermetic document, The Discourse on the Eighth and Ninth.

Radiation Safety FDA’s Center for Devices and Radiological Health (CDRH) radiation safety programs involve enforcement of mandatory requirements in addition to partnerships and voluntary programs that promote the safe use of radiation-emitting products. The goal of these programs is to ensure that the public and professionals alike are informed of the risks posed by different types of radiation emissions and radiation-emitting products. It is also to balance the beneficial use of radiation by ensuring that each patient receives the appropriate radiation dose using the appropriate, medically necessary imaging exam at the appropriate time. These programs recognize that we all have a role in promoting radiation safety, so that: This page links to several radiation safety initiatives within FDA’s Center for Devices and Radiological Health.

The Neuroscience Of Music | Wired Science  Why does music make us feel? On the one hand, music is a purely abstract art form, devoid of language or explicit ideas. The stories it tells are all subtlety and subtext. And yet, even though music says little, it still manages to touch us deep, to tickle some universal nerves. When listening to our favorite songs, our body betrays all the symptoms of emotional arousal. The pupils in our eyes dilate, our pulse and blood pressure rise, the electrical conductance of our skin is lowered, and the cerebellum, a brain region associated with bodily movement, becomes strangely active. We can now begin to understand where these feelings come from, why a mass of vibrating air hurtling through space can trigger such intense states of excitement. Because the scientists were combining methodologies (PET and fMRI) they were able to obtain an impressively precise portrait of music in the brain. The question, of course, is what all these dopamine neurons are up to.

Hermes and Hermeticism Gnosis Archive | Library | Bookstore | Index | Web Lectures | Ecclesia Gnostica | Gnostic Society by Stephan A. Hoeller There are few names to which more diverse persons and disciplines lay claim than the term "Hermetic." Who, then, was Hermes, and what may be said of the philosophy or religion that is connected with him? They say that this Hermes left his own country and traveled all over the world…; and that he tried to teach men to revere and worship one God alone, …the demiurgus and genetor [begetter] of all things; …and that he lived a very wise and pious life, occupied in intellectual contemplation…, and giving no heed to the gross things of the material world…; and that having returned to his own country, he wrote at the time many books of mystical theology and philosophy.1 Until relatively recently, no one had a clear picture of either the authorship or the context of the mysterious writings ascribed to Hermes. The Greek Hermes The British scholar R.F. Mediterranean Hermes

U.S.C. Title 21 - FOOD AND DRUGS 21 U.S.C. United States Code, 2010 EditionTitle 21 - FOOD AND DRUGSCHAPTER 9 - FEDERAL FOOD, DRUG, AND COSMETIC ACTSUBCHAPTER V - DRUGS AND DEVICESPart C - Electronic Product Radiation ControlSec. 360jj - Studies by SecretaryFrom the U.S. Government Printing Office, www.gpo.gov §360jj. Studies by Secretary (a) Report to Congress The Secretary shall conduct the following studies, and shall make a report or reports of the results of such studies to the Congress on or before January 1, 1970, and from time to time thereafter as he may find necessary, together with such recommendations for legislation as he may deem appropriate: (1) A study of present State and Federal control of health hazards from electronic product radiation and other types of ionizing radiation, which study shall include, but not be limited to— (A) control of health hazards from radioactive materials other than materials regulated under the Atomic Energy Act of 1954 [42 U.S.C. 2011 et seq References in Text Codification