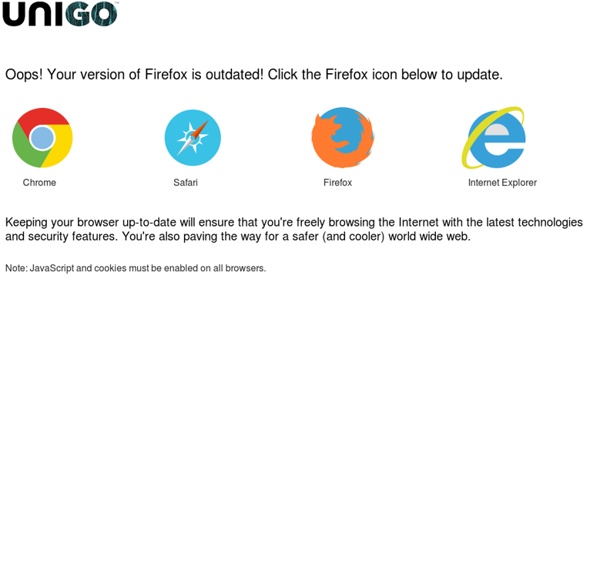 As college sports revenues spike, coaches aren’t only ones cashing in For years, the highest-paid public employees in many states have been football and men’s basketball coaches at state universities. But as big-time college sports revenues have nearly doubled over the past decade, coaches are far from the only ones cashing in. Since 2004, many athletic directors have seen their pay soar and have gone on hiring sprees, surrounding themselves with well-paid executives and small armies of support staffs to help their premier teams — primarily football — recruit, train and plan for games. Rising administrative and support staff pay is one of the biggest reasons otherwise profitable or self-sufficient athletic departments run deficits, according to a Washington Post review of thousands of pages of financial records from athletic departments at 48 schools in the five wealthiest conferences in college sports. In a decade, the non-coaching payrolls at the schools, combined, rose from $454 million to $767 million, a 69 percent jump. “It isn’t wasteful.

Remind101 Is A Private Twitter For Teachers Ten companies from the Imagine K12 incubator in Palo Alto pitched their wares onstage this morning at TechCrunch Disrupt SF. In order to participate in the three-month Imagine K12 program, which runs out of the AOL offices, a startup has to have an education bent but otherwise can focus on any product. When I asked Imagine K12 participant Brett Kopf why start an incubator focused solely on education he responded,”There are a lot of problems in education, so there’s a lot of room to be solving problems.” Fair enough. Kopf’s startup, remind101, is a private “Twitter for teachers,” providing educators with a “safe” way to broadcast messages like test reminders (hence the name) and notes of encouragement to their students; With remind101 no participant has any access to any other participant’s personal and sensitive contact info like social networking profiles, phone numbers or email addresses. “It’s not that we don’t trust teachers.

100 Unique and Weird Scholarships Worth Applying For (2016) - YesCollege College scholarships aren’t just for people with high GPAs and great SAT scores. Some scholarship awarding organizations have decided to buck the trend of rewarding academic achievement, and instead offer scholarships based on unique talents, unorthodox interests, creativity, or just unusual circumstances. These scholarships range from simply unique, to quirky, to downright bizarre, but all of them are worth applying for if you meet the requirements, because any scholarships you get now will decrease your college payments in the long term. Update: We’ve added 10 more weird and unique scholarships to our list! Check them out in our Honorable Mention section! Jif Most Creative Sandwich Contest Jif Peanut Butter holds the Jif Most Creative Sandwich Contest as a fun way to award students preparing to attend college.

Online Writing Classes - Gotham Writers Workshop About Online classes draw together writers from across the globe. Our Online writing classes offer the same quality of instruction as our NYC classes, and, as much as possible, our Online classes replicate the experience of being together in a classroom with a teacher and fellow students. (Skip to Tour) The classes do not take place in "real time," (with the exception of an optional weekly one-hour chat session). You can participate in class any time, day or night, but the classes advance week-by-week, and certain things should be accomplished within that seven-day time period. The International Classroom On October 19, Inside Higher Ed published an essay by Adele Barker, a professor at the University of Arizona, titled, “A professor’s experience with unprepared Chinese students.” She addressed two related questions: “What are all these Chinese students, coming in increasing numbers to the US, doing here in the first place?” and, “Are they getting the education they are expecting?”

Jameis Winston cited for shoplifting crab legs at Publix Matthew Emmons-USA TODAY Sports Florida State's Jameis Winston was cited for allegedly shoplifting crab legs from Publix. Florida State quarterback Jameis Winston was issued a citation Tuesday for shoplifting crab legs from Publix, according to multiple sources. Unigo.com Raises $1.6 Million From McGraw-Hill Education Exclusive - Unigo.com, a website that provides information for finding, getting in and paying for college, has raised its first round of institutional funding. The startup has raised $1.6 million in financing, led by The McGraw-Hill Companies. Unigo says it will use the capital to expand to include graduate schools and accredited universities outside the United States, and broaden its reach through alliances with publishers. The Unigo.com network is powered by college counselors and a community of enrolled college students, acting as an online resource of information to get in and finance college. Unigo.com hosts more than 200,000 multimedia reviews by students on 6,500 campuses across the country, free of charge.

Going Back to College: Getting Started Going Back to College: Getting Started Welcome! Going back to college as an adult can be a daunting (sometimes even scary), but very worthwhile experience. We all know that there are many talented and accomplished individuals who never went to college or for some reason or another were not able to complete their degree. For many, earning that "piece of paper" can make a significant difference in their professional or personal life (the achievement of a lifelong dream) - but the idea of returning to school after a long absence can present quite a challenge. Often adults who are returning to school after years of not being in a classroom are apprehensive about not fitting in (for example, being thrust into a classroom with 18 to 25 year olds), taking good notes, studying, and doing well on tests.

The challenges of advising foreign grad students about careers (essay) Every appointment is an excursion to another culture for graduate career counselors. We crisscross national boundaries from our desks and run smack into different visions of the purpose and intent of higher education. Graduate career counselors navigate cultural dissonance between the institution’s mission and the expectations of its students. Timeline: The Nevin Shapiro scandal Lack of Institutional Control. From 1990 to 1994, UM awarded more than $412,000 in excessive aid after improperly calculating off-campus room and board stipends for 141 football players and an undetermined number of baseball, women's golf and men's tennis players.. From the fall of 1989 through the fall of 1993, student-athletes received an average of $110 in impermissible books each semester.