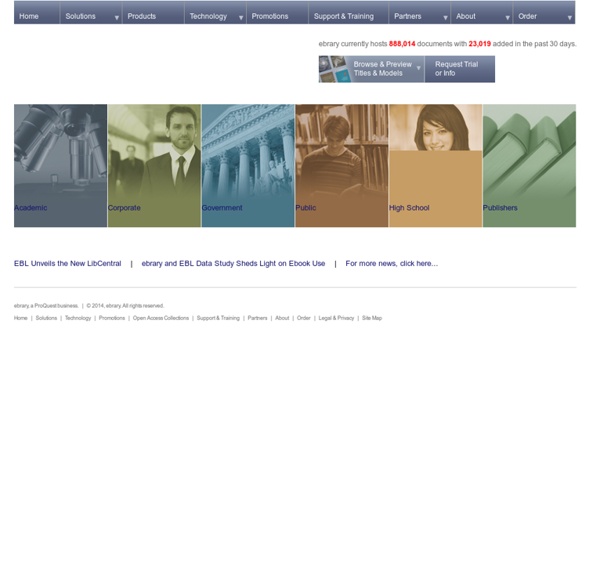 You — Not Your Competitors — Define Your Destiny When I was a little boy, my grandfather gave me some advice: He suggested I always march to the rhythm of my own drum. While he said it made perfect sense for me to appreciate others and what they did, in the end what would make me unique was me. Of course, I was too little to quite understand what he meant. Soon thereafter, he passed away. But as I’ve grown older, I’ve started to appreciate his wisdom. Why do I bring this up? If one sets the rules, then there is a distinct advantage when it comes to winning. Let’s take this year’s big news: tablets, or rather, rivals of Apple’s iPad. The problem is that the minute Apple announces its rumored iPad 2, all these devices are going to take on a look of last season’s couture. In my professional career, especially as an entrepreneur, I found that whenever I did things my way, I found not only great satisfaction, but also found an edge that was entirely my own. In my favorite TV show, House, Dr. App of the Day: Ex.fm Around the Web Uh oh!

AIS Electronic Library (AISeL) | Association for Information Systems Research Pottermore DRM is Hacked – Provided by Booxtream It never takes long for DRM to be identified and cracked, and the Harry Potter ebooks sold by Pottermore are no exception. It took a couple hours of disassembling the Epub and going over it line by line, but it’s pretty clear that the digital watermarks, a benign form of social DRM, are being provided by Booxtream, a several year old Dutch tech company. When Pottermore was announced last summer, one of its big selling points was the ebookstore where you’d find DRM-free ebooks. That promise turned out to be not completely true, but the Epubs you buy there are free of what you would expect to find in most ebookstores. Instead they come with something called a digital watermark. These watermarks effectively are little bits of data buried inside the ebook. Similar tech has been used for some time now in music, documents, and other content, but Pottermore is the first high profile ebookstore to use it (that we know of). via

Courses and schedule — Jyväskylän yliopisto - University of Jyväskylä 19 - 23 May 2014 26 - 30 May 2014 2 - 6 June 2014 9 - 13 June 2014 IMPORTANT! XSU0026 Finnish Language and Culture (2 ECTS credits) by Language Centre Lecturer: Johanna Eloranta MA, Language Centre, University of JyväskyläTarget group: All those interested in Finnish language and culture. Course description: This basic Finnish course focuses on receptive skills, which means understanding simple everyday written and spoken phrases such as signs, newspaper advertisements and announcements. Class hours: Mon - Fri 9.15 - 14.00Location:S204 OTJA098 Caring Leadership (3 ECTS credits) by Faculty of Education, Institute of Educational Leadership The goal of the course is to orient students to the concept of caring leadership in regard to the social, economic, spiritual, cultural, natural and human-made environments, and the relationship of leadership to an ethics of care and caring, necessary for sustainability. Course materials:Kuusilehto-Awale, L. (2014). EDUS350 Educational Cultures Lecturer: Dr.

Complete List of Excel Text Functions | Share on LinkedIn This is the complete list of every Excel Function for text. For each function I have provided a description, the formula and in some cases an example. Where text is necessary I have included the word ‘text’ as an example and where a target cell is specified I have used ‘A1′. Where appropriate I have provided links to other uses for the functions. This is very much a quick reference guide, if you need help using these formulas you should come on our Excel Training course aimed at beginners. Description: Changes double-byte characters (full-width) into single-byte characters (half-width) for Double-byte characters sets (DBCS). Formula: =ASC(“text”) Description: Changes numbers into Thai currency by changing the number to Thai text and adding the suffix “Baht” Formula: =BAHTTEXT(A1) Description: Displays the character defined by a number in a character set (Macintosh or ANSI on Windows). Formula: =CHAR(86) Example: Description: Removes non-printable characters from text. Formula: =CLEAN(A1) Tags

New Stanford computing lab imagines the mobile-social future Steve Fyffe Computer science grad students Aemon Cannon, left, and Ben Dodson use near field communication to play a hand of poker between their cell phones and the TV. In a YouTube video, two Stanford graduate students stand together in front of a television. This is the world of MobiSocial – a glimpse into the future of mobile-social computing. A team of computer scientists, graduate students, technology experts and industry representatives from AVG, Google, Nokia and Sony Ericsson gathered recently to officially kick off the Stanford Mobile and Social Computing Laboratory. They have formed MobiSocial to ask the most fundamental questions about this rapidly burgeoning field, questions that seem obvious now that mobile and social media are firmly entrenched, but which weren't so obvious as the technologies were entrenching themselves: Can social be done better? In short, MobiSocial is about imagining and creating an open-source mobile-social media future. Ecstasy and agony Partyware Mr.