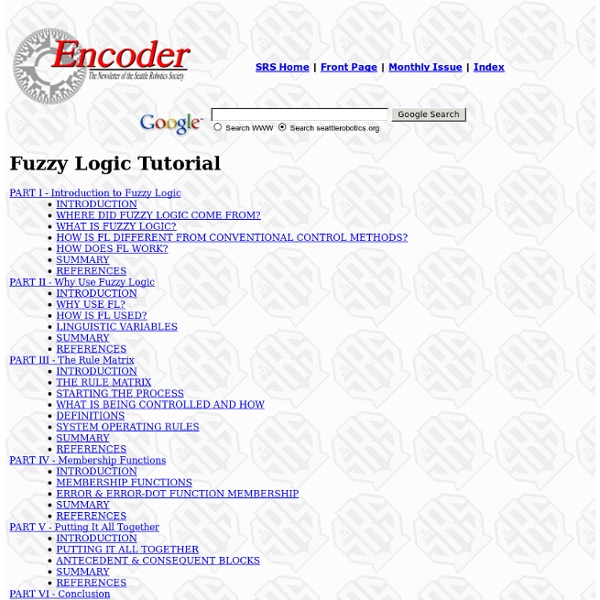 Infinitary Logic First published Sun Jan 23, 2000; substantive revision Wed Feb 22, 2012 Traditionally, expressions in formal systems have been regarded as signifying finite inscriptions which are—at least in principle—capable of actually being written out in primitive notation. However, the fact that (first-order) formulas may be identified with natural numbers (via “Gödel numbering”) and hence with finite sets makes it no longer necessary to regard formulas as inscriptions, and suggests the possibility of fashioning “languages” some of whose formulas would be naturally identified as infinite sets. 1. Given a pair κ, λ of infinite cardinals such that λ ≤ κ, we define a class of infinitary languages in each of which we may form conjunctions and disjunctions of sets of formulas of cardinality < κ, and quantifications over sequences of variables of length < λ. Let L — the (finitary) base language — be an arbitrary but fixed first-order language with any number of extralogical symbols. ∧i∈I φ φ0 ∧ φ1 ∧ … 2.

Second-order and Higher-order Logic First published Thu Dec 20, 2007; substantive revision Wed Mar 4, 2009 Second-order logic is an extension of first-order logic where, in addition to quantifiers such as “for every object (in the universe of discourse),” one has quantifiers such as “for every property of objects (in the universe of discourse).” This augmentation of the language increases its expressive strength, without adding new non-logical symbols, such as new predicate symbols. For classical extensional logic (as in this entry), properties can be identified with sets, so that second-order logic provides us with the quantifier “for every set of objects.” There are two approaches to the semantics of second-order logic. 1. In symbolic logic, the formula (Px → Px) will be true, no matter what object in the universe of discourse is assigned to the variable x. In first-order languages, there are some things we can say, and some that we cannot. ∃x Px → ∃x(Px & ∀y(Py → (y = x v x < y))) ∀X[X0 & ∀y(Xy → XSy) → ∀y Xy] 2.

Model Theory 1. Basic notions of model theory Sometimes we write or speak a sentence S that expresses nothing either true or false, because some crucial information is missing about what the words mean. If we go on to add this information, so that S comes to express a true or false statement, we are said to interpret S, and the added information is called an interpretation of S. For example I might say He is killing all of them, and offer the interpretation that ‘he’ is Alfonso Arblaster of 35 The Crescent, Beetleford, and that ‘them’ are the pigeons in his loft. The structure I in the previous paragraph involves one fixed object and one fixed class. Note that the objects and classes in a structure carry labels that steer them to the right expressions in the sentence. If the same class is used to interpret all quantifiers, the class is called the domain or universe of the structure. One of those thingummy diseases is killing all the birds. 2. Take for example the following set of first-order sentences:

Fuzzy logic Fuzzy logic is a form of many-valued logic; it deals with reasoning that is approximate rather than fixed and exact. Compared to traditional binary sets (where variables may take on true or false values) fuzzy logic variables may have a truth value that ranges in degree between 0 and 1. Fuzzy logic has been extended to handle the concept of partial truth, where the truth value may range between completely true and completely false.[1] Furthermore, when linguistic variables are used, these degrees may be managed by specific functions. The term "fuzzy logic" was introduced with the 1965 proposal of fuzzy set theory by Lotfi A. Overview[edit] Classical logic only permits propositions having a value of truth or falsity. Both degrees of truth and probabilities range between 0 and 1 and hence may seem similar at first. Applying truth values[edit] Fuzzy logic temperature In this image, the meanings of the expressions cold, warm, and hot are represented by functions mapping a temperature scale.